Check it out! “The Runaways ” trailer is now up! So fuckin badass, so fuckin sexy and so fuckin rock ‘n roll … I can not wait for this flick.

Kristen Stewart and Dakota Fanning star as Joan Jett and Cherie Currie in “The Runaways,” the music-fueled, coming of age story of the groundbreaking, all girl 1970s rock band. Written and directed by Floria Sigismondi, Apparition will release the film on March 19, 2010.

“Girls got balls… They’re just a little higher up, that’s all….”
~ Joan Jett

Check out the official film soundtrack here! It slays! 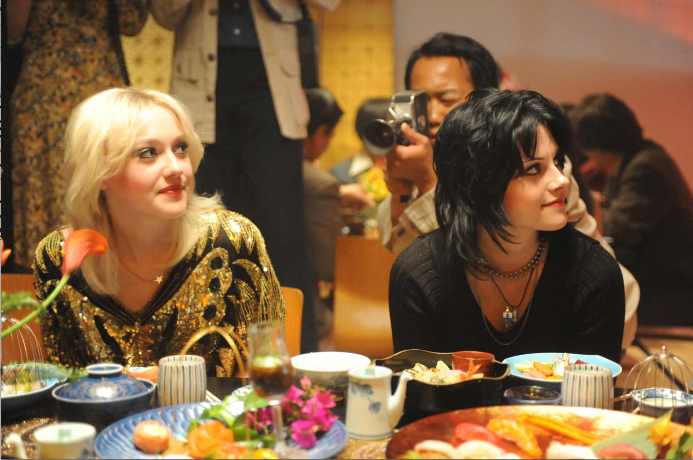 One thought on “The Runaways Original Film Trailer Released”