Check out the photos from this hot lil indie folk duo, Freddy & Francine. They played The Hotel Cafe last week with Silent Star, Meaghan Smith and Eliza Rickman. It was a damn good line-up.

Freddy & Francine bring sweet vocal energy, catchy melodies and a fun stage presence to their performance. You can’t help but just love them and wish you knew the words to sing-along to their delightful lyrics.

Freddy & Francine released their self titled EP on iTunes in November of ’08. Their latest and first full-length album “The Briar Patch” was recorded over nine days in February of ’09 and was released April 23, 2009 at The Hotel Cafe. 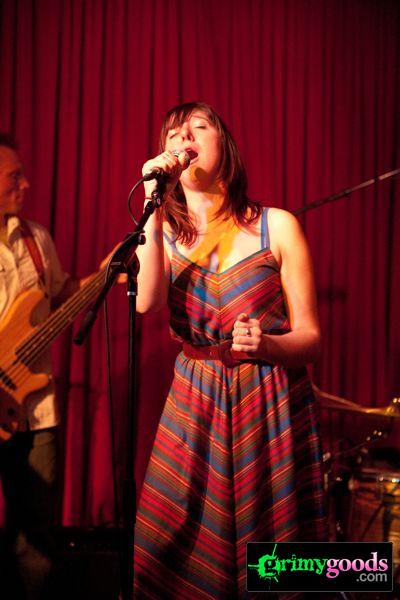 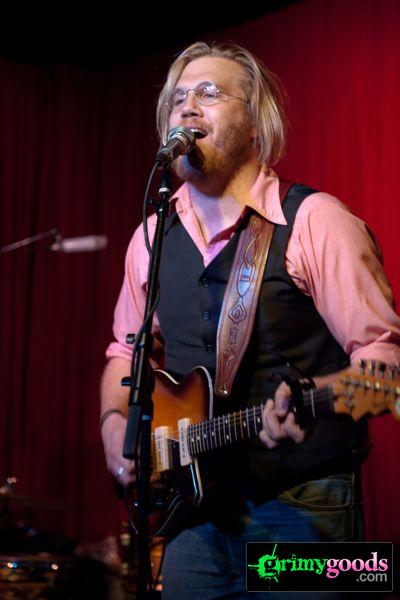 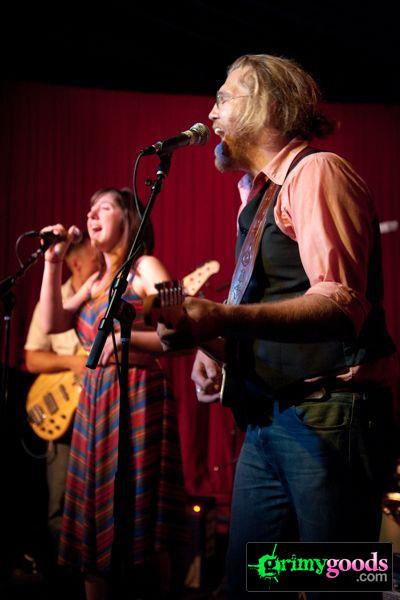