You’ve read all about her in numerous books relative to punk and rock ‘n roll history such as “Please Kill Me.” Well now you get to see one of rock ‘n roll’s most loved groupies, Bebe Buell perform at The Roxy on June, 22, 2010. Pleasing some of the most legendary rockstars in the late 60s and 70s, Buell was one of the most infamous groupies alongside Sable Starr, Cyrinda Foxe, Laurie Maddox and Pamela Des Barres. 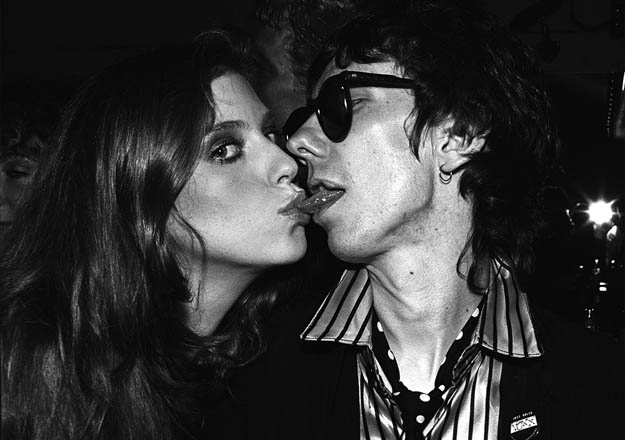 Buel led quite the life and not just banging and marrying rockstars. She was also a a talented artist, muse and author of New York Times bestseller, “Rebel Heart: An American Rock and Roll Journey.” Not to mention, she was a gorgeous fashion model and Playboy magazine’s November 1974 Playmate of the Month. During that time, she became a mother to Liv Tyler, from an earlier relationship with Aerosmith vocalist Steven Tyler.

And, as if that wasn’t enough, filmmaker Cameron Crowe said he based the Almost Famous’ “Penny Lane” character, played by Kate Hudson, on two women he met during the early 1970s–BEBE and Pennie Trumble, a.k.a “Penny Lane”.

Be sure to catch Bebe Buell at The Roxy on June 22. I’m sure its going to be an eventful evening with a lot of familiar faces.

4 thoughts on “Bebe Buell, one of Rock ‘n Roll’s Most Loved Groupies to Perform at The Roxy”