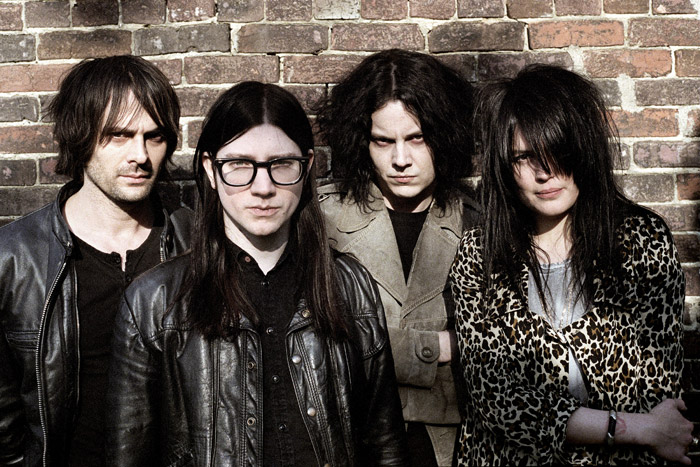 Many physical signs indicate someone is pumping a badass piece of music into their headphones. There is the head bob or thrash. There is the glazed-eyed jam session with head sway, and of course, the silent sing-along with air drumming (or guitar-ing). But perhaps there is no greater compliment to a piece of headphoned rock than the repeated crude reply of “What?!?” when addressing the immersed listener deep in the throws of rockdom. The Dead Weather’s” sophomore album, “Sea of Cowards” is that kind of its-just-too-good-to-stop-for-your-silly-question album. And most certainly, the kind of album that is maddening to listen to at anything below 8. In the immortal words of Spinal Tap’s Marty DiBergi, “Put it up to eleven.”

Master Jack White brings greatness again, and with a quickness. Less than a year after their debut, “Horehound,” a more cohesive, angry and awesome The Dead Weather comes together for “Sea of Cowards.” While it’s still apparent that White is the conductor of this dirty garage symphony, vocalist Alison Mosshart throaty wails are confident and sexy. The band sounds comfortable and this album sheds some of the boozy blues of the first, and comes at you with straight-ahead bar-fighting rock.

Track two, “Hustle and Cuss,” has a lean entrancing bass line with White taking a seat behind the skins while Mosshart’s distorted vocals add amazing swagger. Layers and depth fill your ears with “The Difference Between Us.” Complex and sleazy, it’s no wonder this track has been picked up for the “True Blood: Season 3” teaser. The song has a grimy edge that perfectly pairs with the fanged blood suckers (the dirty south ones, not the sparkly breed).

In general, “Sea of Cowards” isn’t for the faint of heart. While you can certainly hear influences from rock n’ rolls past such as Zeppelin and Sabbath, this is not your mom and dads rock n’ roll. It taps into a certain thunderous, bitter part of your listening ear and then seduces it with sweet rage, gritty guitars and sultry swagger that begs for louder. If this is number two of side project number three for Mr. White, the numbers might get complicated, but listening is simple. 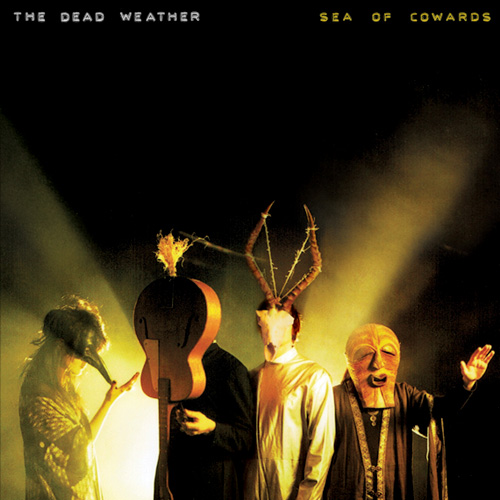