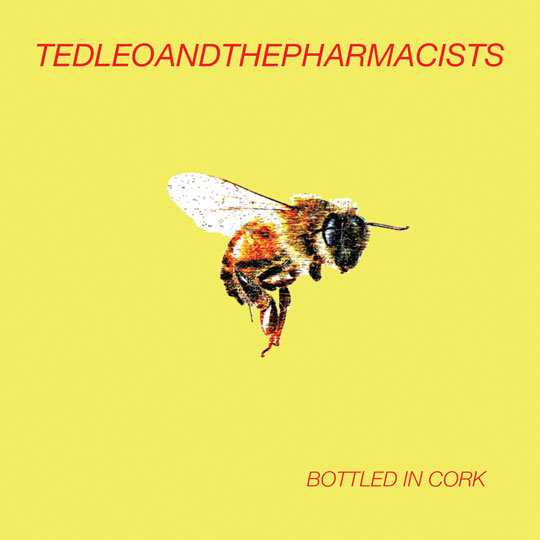 The indie king, Britt Daniel (Spoon) just released the new Ted Leo & The Pharmacists single titled “Bottled in Cork” via the Matador Blog. The single includes two versions of the song “Bottled in Cork” with a demo version as the B-side.

“I don’t know how Ted Leo consistently writes such solid songs, not to mention how he gets through a song like this on stage without passing out. Not a lot of room for breaths in this one! The entire new album is terrific.”