It’s been three years since Canadian indie rockers, Hot Hot Heat (HHH) graced us with any fresh tunes. Once sitting pretty at the forefront of the indie invasion where bands such as The Strokes, The Libertines and The Killers were all the craze, HHH has emerged back into the scene in support of their fourth major label album “Future Breeds,” set for release June 8th (tomorrow) off of LA’s Dangerbird Records.

Kicking off the jams at the intimate Bootleg Theater for the first show of their June residency, HHH came back with a ferocious dance-roar as though they had not been gone for more than a week. Playfully enticing us with their notoriously spunky and cheeky stage presence, HHH brought back nostalgic treats such as “Talk to Me, Dance with Me” and “No, Not Now” off their critically acclaimed debut album “Make Up the Breakdown.” The boys also got the crowd dancing with new tracks “YVR,” “21 @ 12” and “Goddess On The Prairie” to name a few. Each song brought back that explosive surge of dance-punk energy, but paired with a more eclectic and exotic twist of sounds. For just about an hour and a half, the Bootleg Theater became a dance hall for the addictive musical pleasures brought forth by the return of Hot Hot Heat.

Hot Hot Heat will be playing at the Bootleg Theater every Wednesday for the next four weeks as part of their June residency. You can also catch them tonight at Bardot for a “not-so-secret” show with Suckers (NY) and Quadron (Denmark). Hot Hot Heat goes on at midnight. 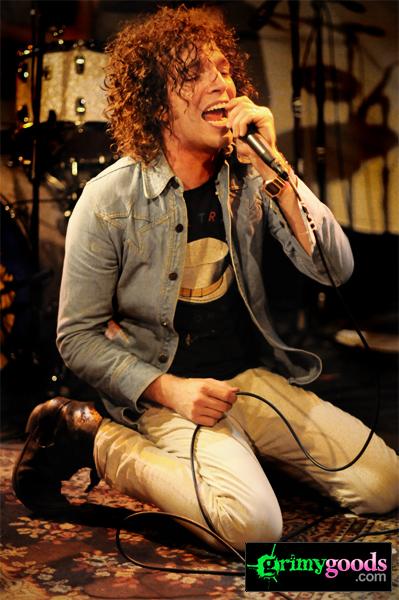 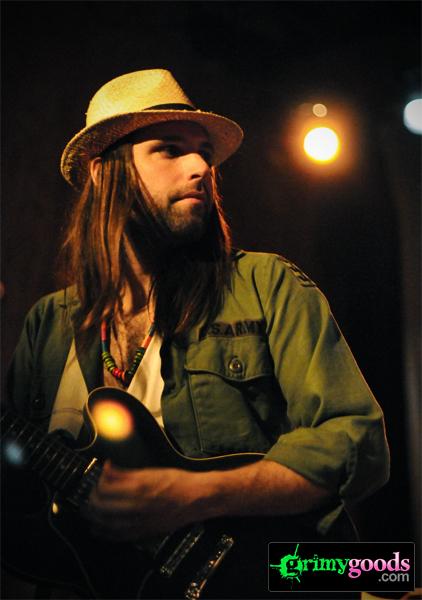 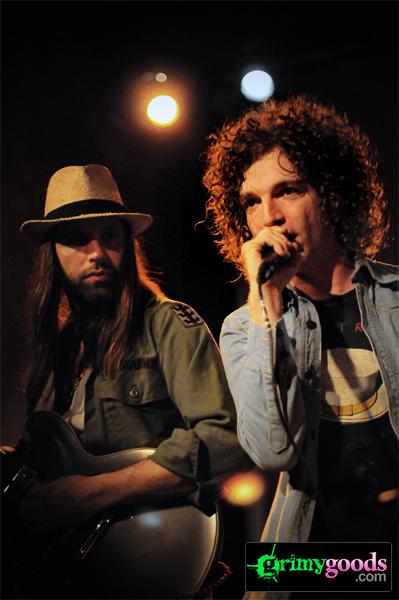 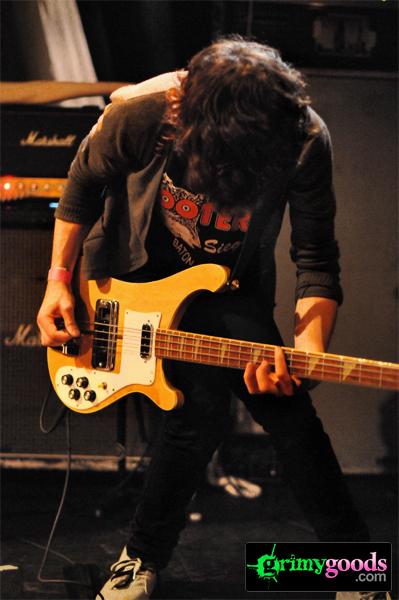 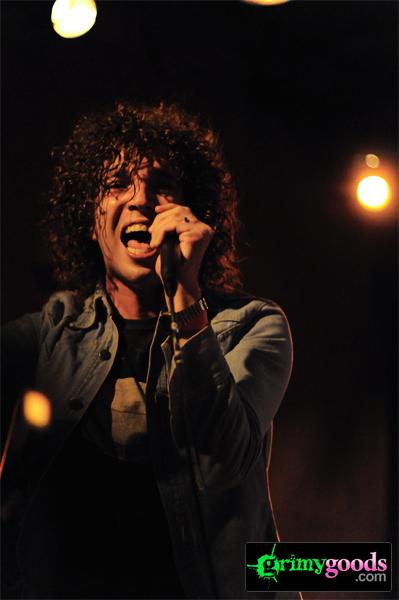 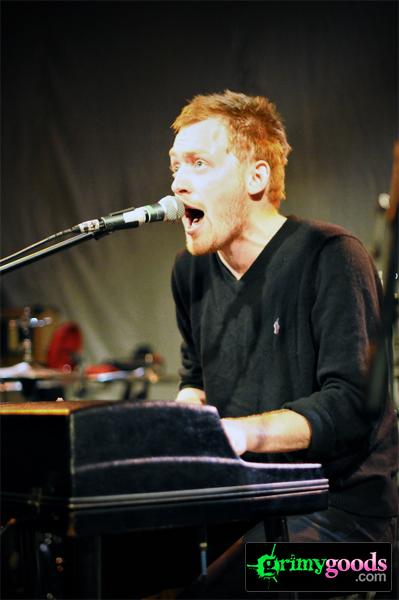 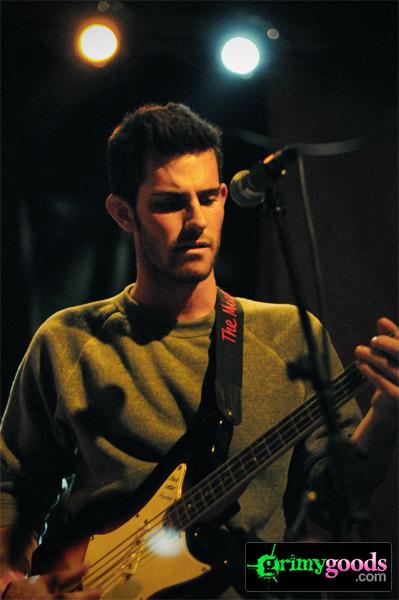 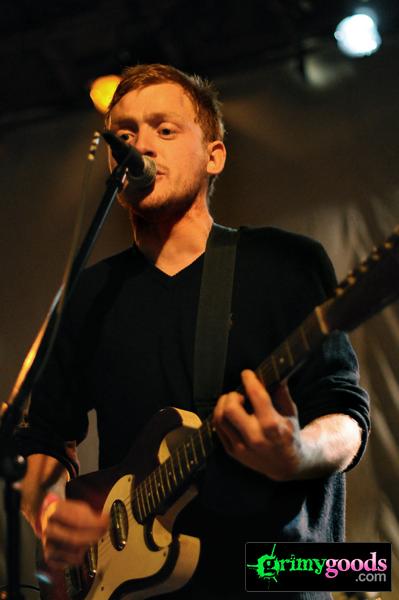 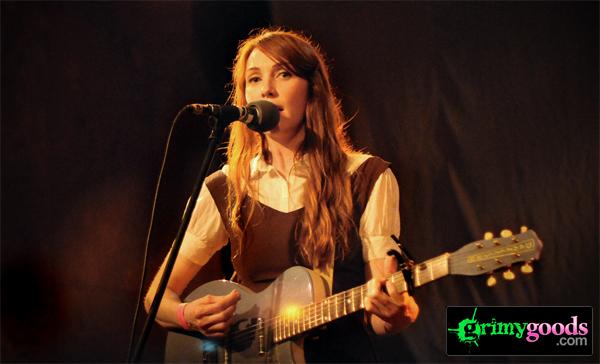