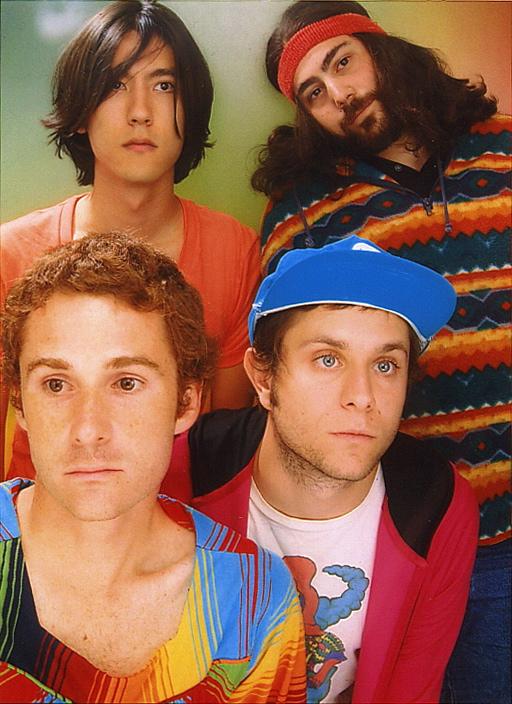 Um … HEALTH. First of all can I just say you boys are sexy. And also, which one of you wants to meet up for coffee at Chango?  Okay now that I got that out of the way in a publicly humiliating way, on to the album “Disco 2.” Dark, somber, trippy, pretty and sexy that’s what this album feels like. Released in June, “Disco 2” is a remix of Health’s second album “Get Color” by several leading electronic artist such as Tobacco, Crystal Castles, Salem, Javelin and others.

“Disco 2” seems to be a very mellow album having the same effect on me as a Watson. Which I like, so don’t take that in a bad way cause I don’t mean any disrespect. Down to the basics “Disco 2” is all the songs you heard on “Get Color” remolded by someone else, pretty much the same concept of the album “Disco” which was a remix of the album “Health.” Okay, I feel like I’m talking (writing) in remix here. Confused yet?

Now down to the goods. My favorite remix is “Before Tiger.” There are three remixes on the album, one by CFCF, one by Gold Panda, and another by Blindoldfreak.  I like them all.  I mean this song was good already and the remixes just take advantage of that. I can almost visually imagine the editing process. The CFCF version seems to retain more of the original song thus making the mix overlay more of a back story and keeping the original song as the A story. The Gold Panda version and the Blindoldfreak version take the opposite approach making the mix the main element completely reshaping the original song.  It’s good y’all.  The “In Violet” remix is a little bit more techno than what I would normally like to listen to. The original song already has a lot going on and I would have rather hear something more stripped down. I think maybe I just like the original better.  So be it.  Also notable is the new single “USA Boys” mixed by Alan Moulder (My Bloody Valentine, Nine Inch Nails, Depeche Mode). The single is the first track on the album and it’s delicious… yeah that’s right, I want to eat it.

“Disco 2” is available now. Get it if you want it. 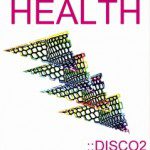