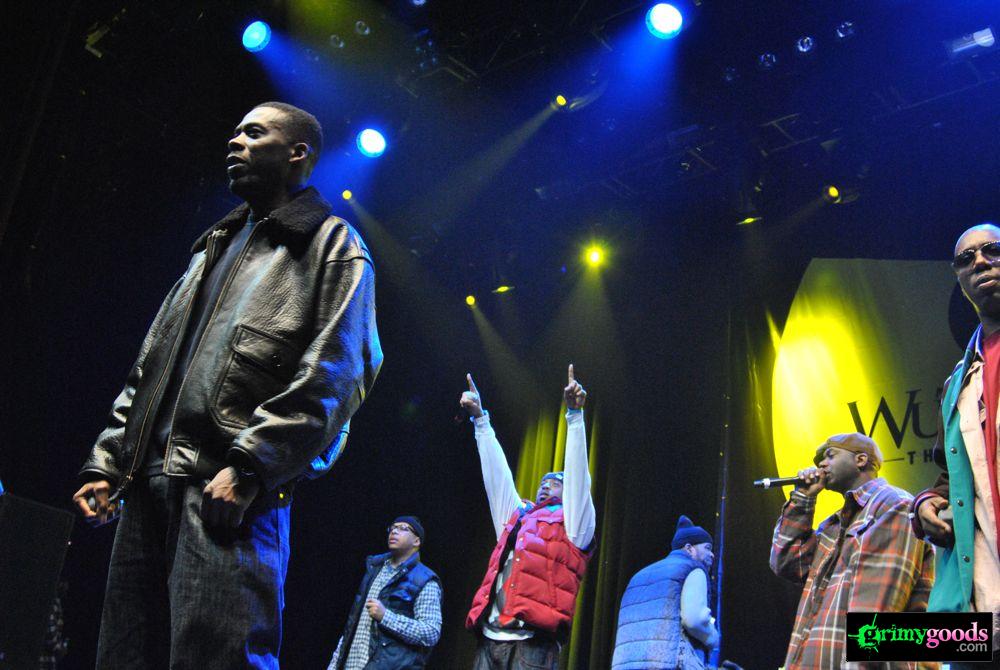 Fellow Wu warriors united for an evening of beats, flows and rhymes this past Sunday, December 5 at Club Nokia as the legendary Wu-Tang Clan came to the smoke the joint up! The place was packed with a loyal group of fans that literary created a hotbox up in the club! There were so many chronic clouds of magic that I even got a contact high and I don’t even smoke! Aside from the natural fog encompassing Club Nokia, Wu-Tang took the stage a little over two hours late from their scheduled set time. This is no surprise to fellow fans of the Wu, but good lord homies! For us 30-and-over crowd that feel the back and leg pains amongst having to get up at 6 a.m for work, could you please next time be a little prompt? Pretty please?

Opening up with “Bring da Ruckus” from their first full-length, Enter the Wu-Tang (36 Chambers), the crowd started bouncing and howling with excitement as Ghostface Killah, Raekwon, Inspectah Deck and GZA took the mics. Unfortunately for such a tight opening, the sound was very poor at Club Nokia. I couldn’t even hear the verses coming out of Inspectah Deck’s mic. Turn that shit up yo! It’s the muthfuckin’ Wu-Tang! As most of the crowd had already heard through the grapevine, RZA was not going to be performing as scheduled due to a film he’s working on in China. Mega bummer, but the Wu still put on a dope show!

The Wu played a variety of jams including: “Triumph,” “C.R.E.A.M,” “Duel of the Iron Mic,” “Reunited,” “Ice Cream” “Liquid Swords” and many more goods. And what’s a Wu-Tang show with out the jump-off “Wu-Tang Clan Ain’t Nuthing ta Fuck Wit?” While Method Man and Inspectah Deck held down the majority of the rhymes, Method Man invited the crowd to fill in for RZA’s part. The crowd definitely could have been louder hollering that badass chorus.

As for the late great, ODB (Ol’ Dirty Bastard), his son, 21-year-old Boy Jones (Young Dirty Bastard), filled in for some of his pop’s verses such as the infamous “Shimmy Shimmy Ya” and “Brooklyn Zoo.” Young Dirty is by far the spitting image of his father but his vocals aren’t quite like ODB’s. Although the kid definitely has some energy and flow, he should stick to building his own vocal sound instead of trying so hard to sound like his pops.

All in all, the Wu-Tang Clan put on a jumpin’ show. I would have liked it had GZA been more involved instead of chilling back with the DJ during his breaks from his parts. Even Chef (Raekwon) was of high spirits and the dude is usually mellow. As mentioned earlier, the sound this evening at Club Nokia wasn’t up to par. Method Man called out the crew working the sound and yelled, “it fuckin’ sucked!” And on this evening, it surely did. But the Wu-Tang Clan still held their own, and then some. WU-TANG FOREVER! 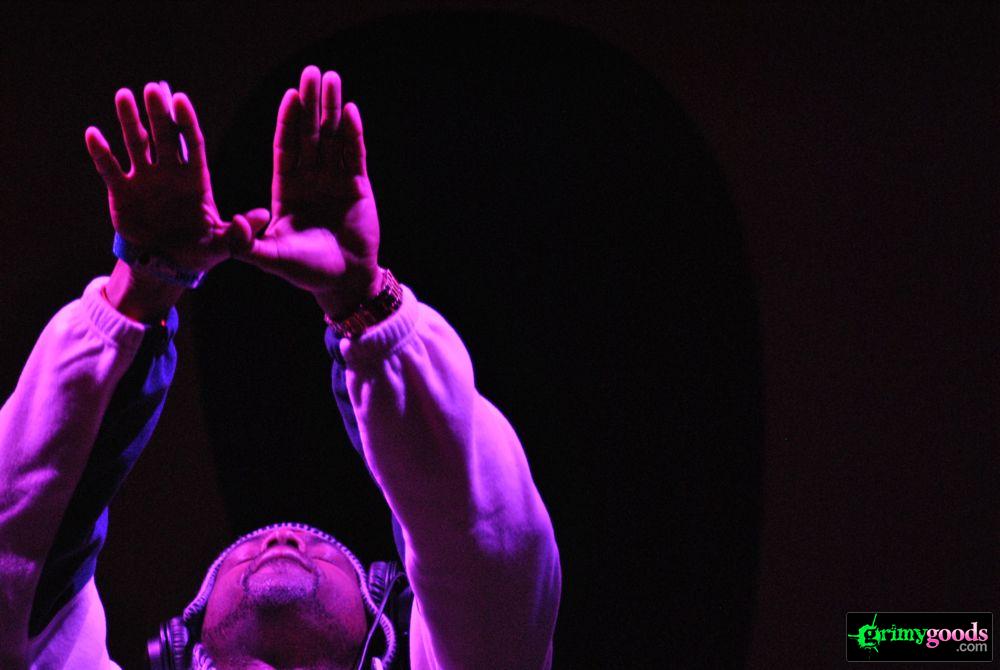 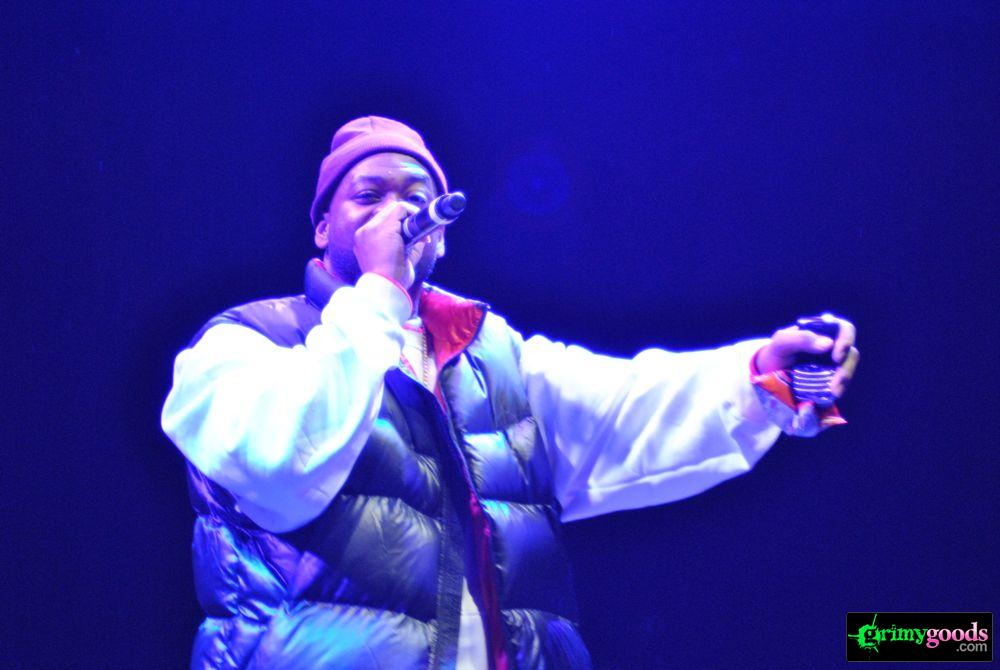 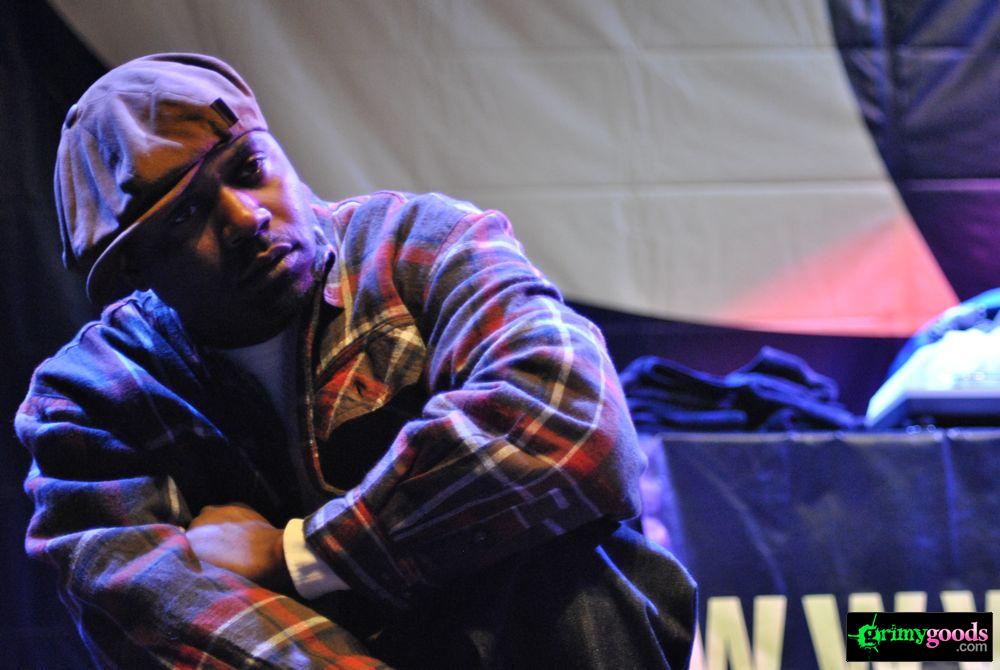 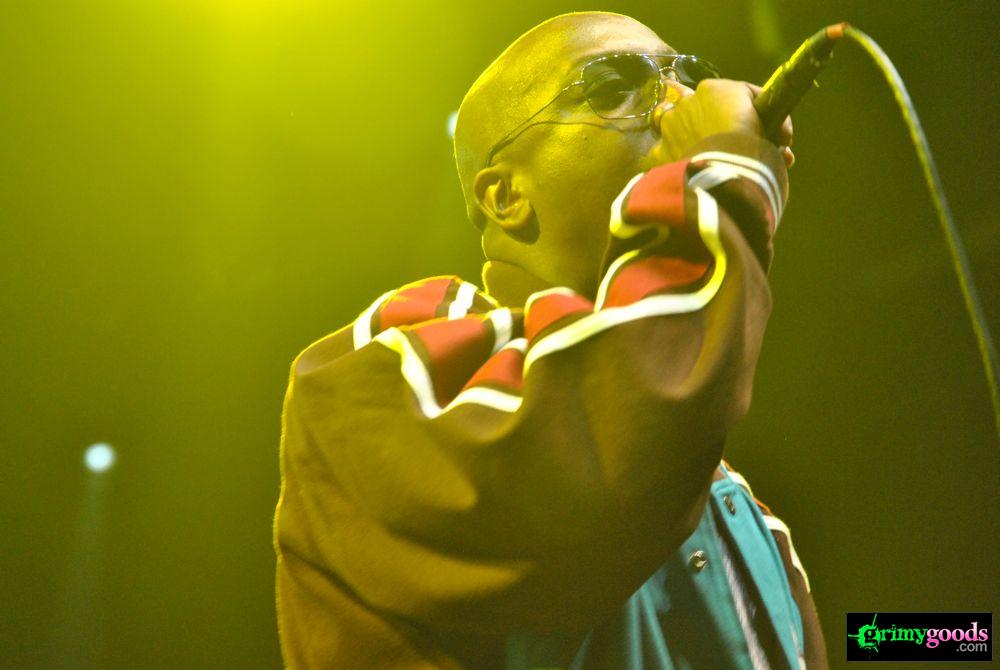 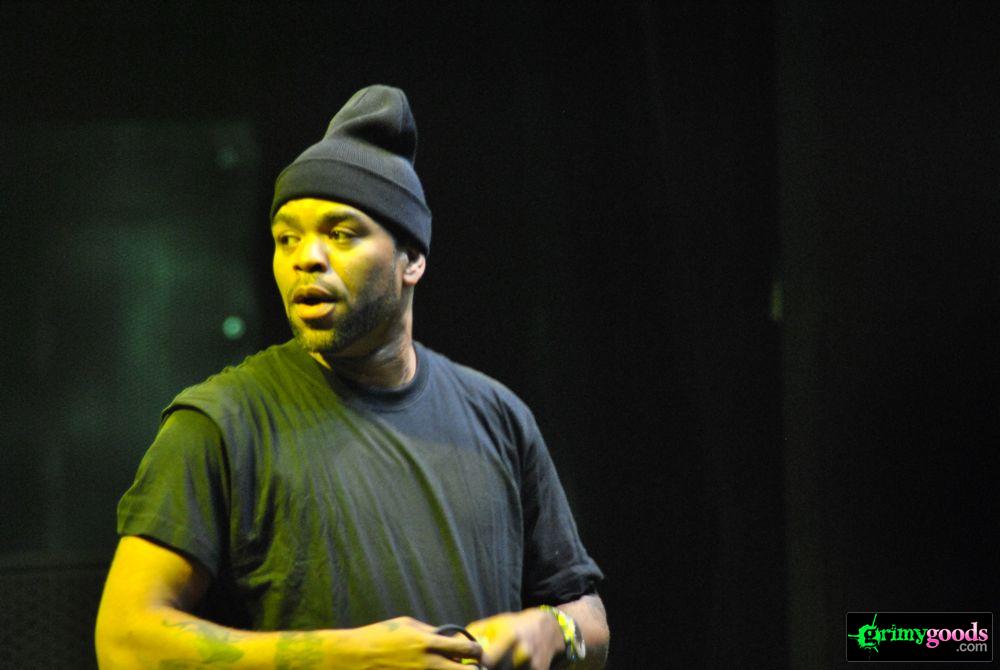 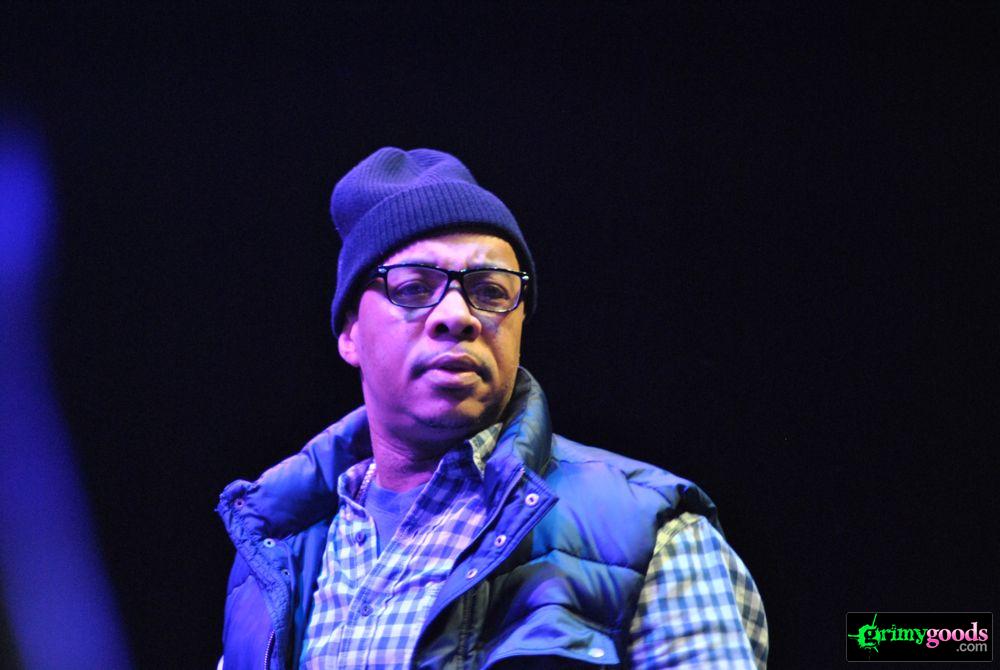 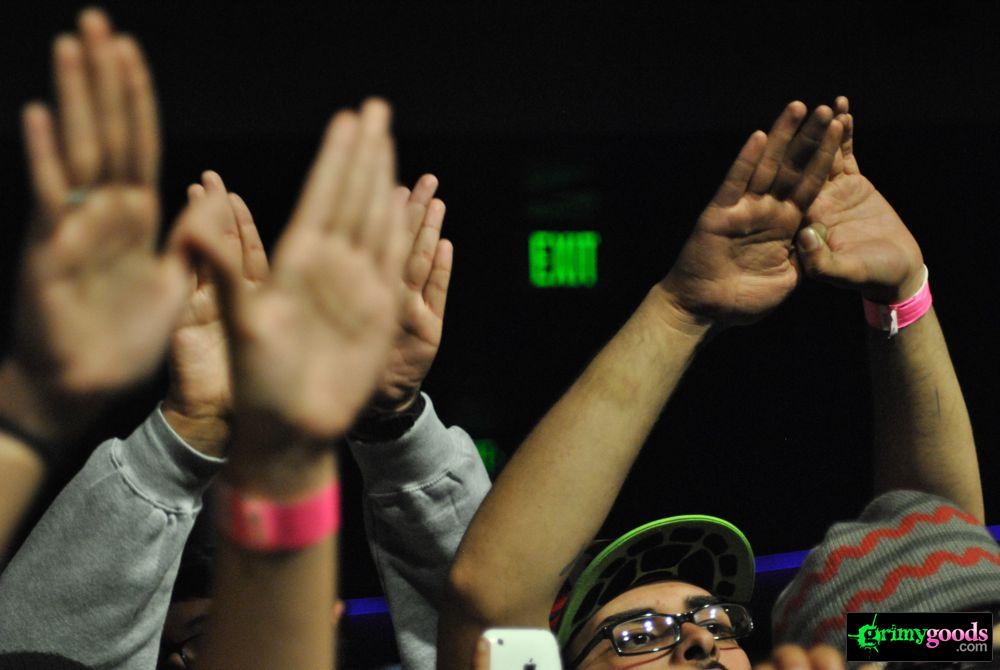 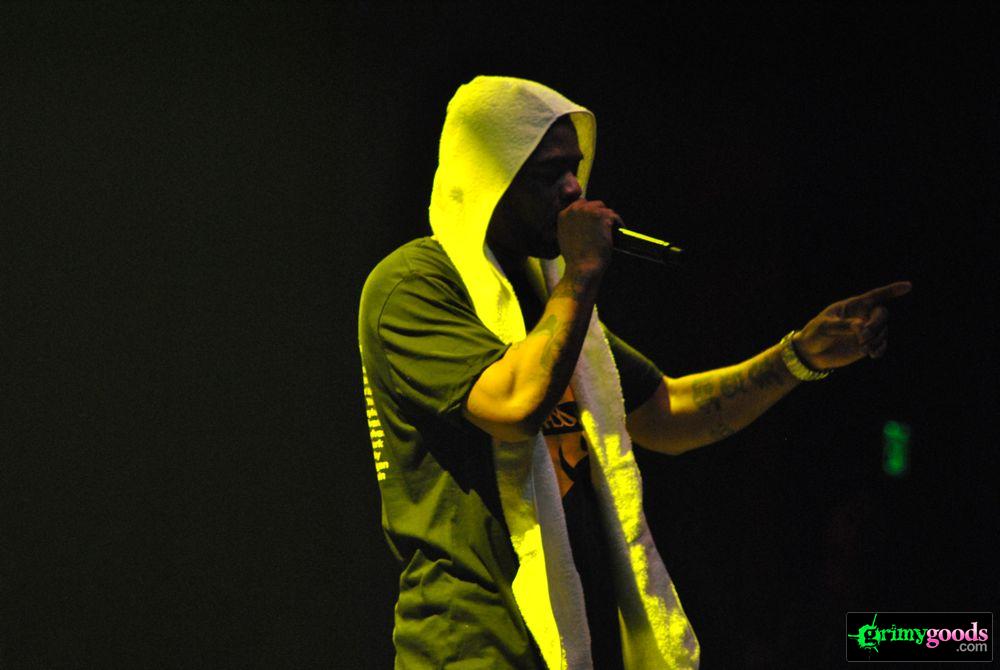 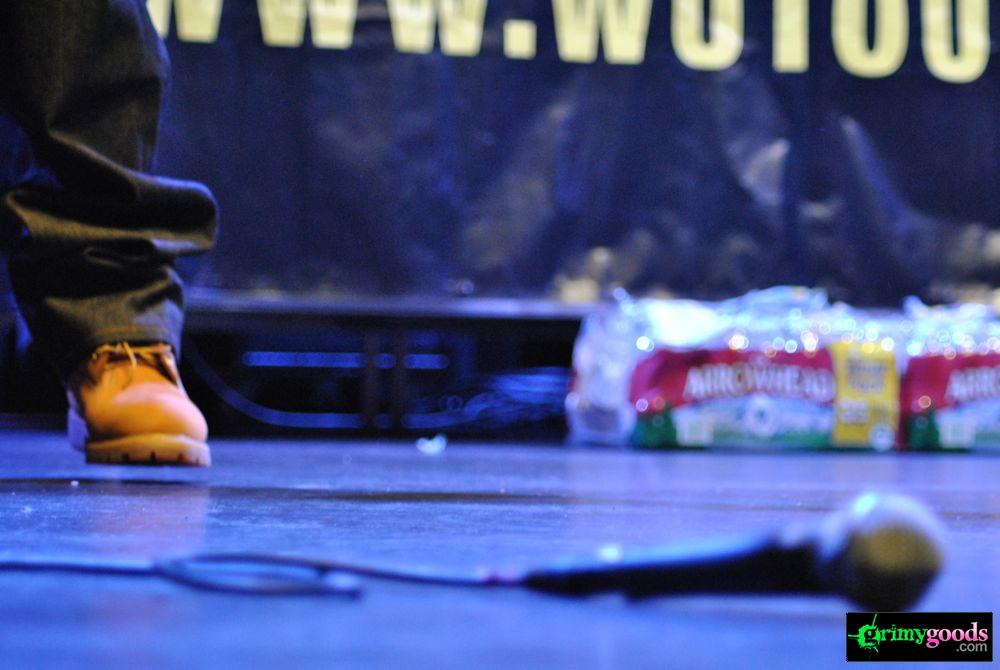 Check out more photos of Wu-Tang Clan at Club Nokia below! 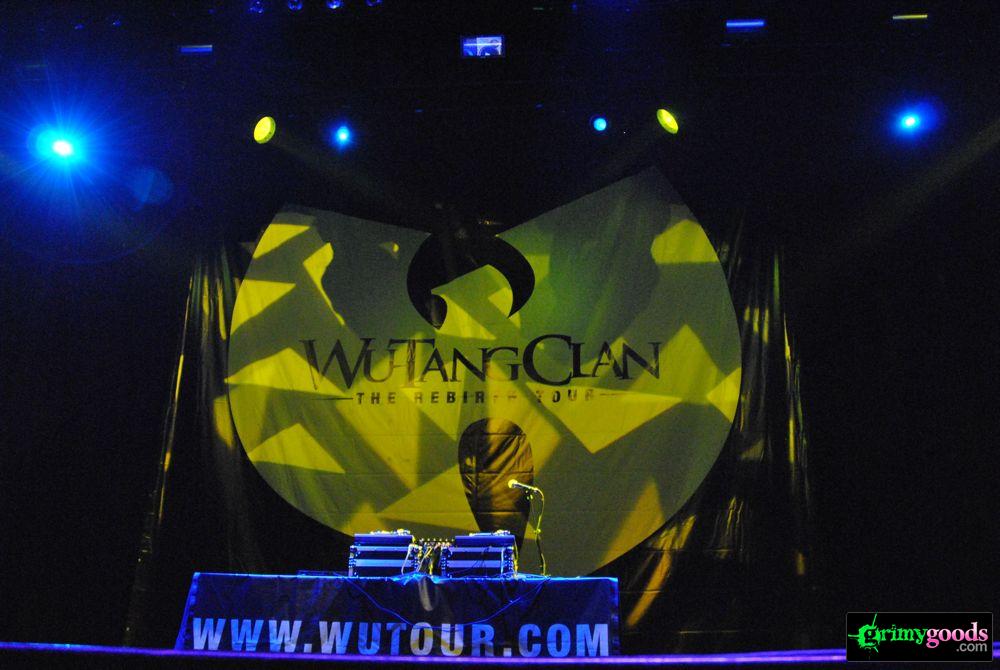