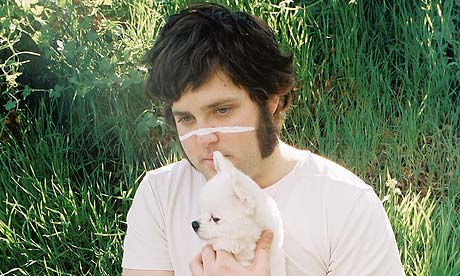 It seems like forever since Amoeba had one of their live in-store performances! Thankfully, the good people at Amoeba have finally announced some 2011 shows not to be missed! As always their shows are all FREE and all ages, but be sure to show up early if you want to grab a spot for one of these hot shows: