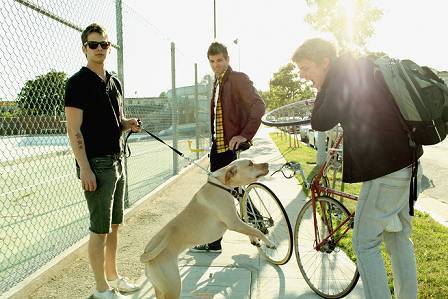 Wow, this is some bubbly electro-pop. To say Foster the People have that overused 2009-10 electro sound in the likes of Miike Snow and Delphic with a boy-band twist would be a bit harsh. Foster the People’s self-titled debut EP is dance pop at its best. They exude a pliable sound that attracts the kind of people that dig the popular MTV and KISS FM sound, which isn’t a bad thing in terms of success, but it’s not my cup of tea. There’s just nothing unique to the EP, except for maybe front man, Mark Foster’s smooth feminine-like vocals. I could see these boys gracing a future episode of “Glee” or perhaps the airwaves at the next Bearracuda. I will say however, of the three-song EP, “Pumped Up Kicks” is something I can dig. Let’s see what Foster the People cook up in the near future for their debut LP due out this year. 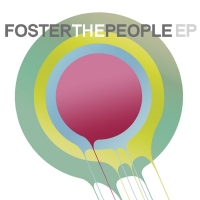 3 thoughts on “Foster The People: Self Titled Debut EP Review”