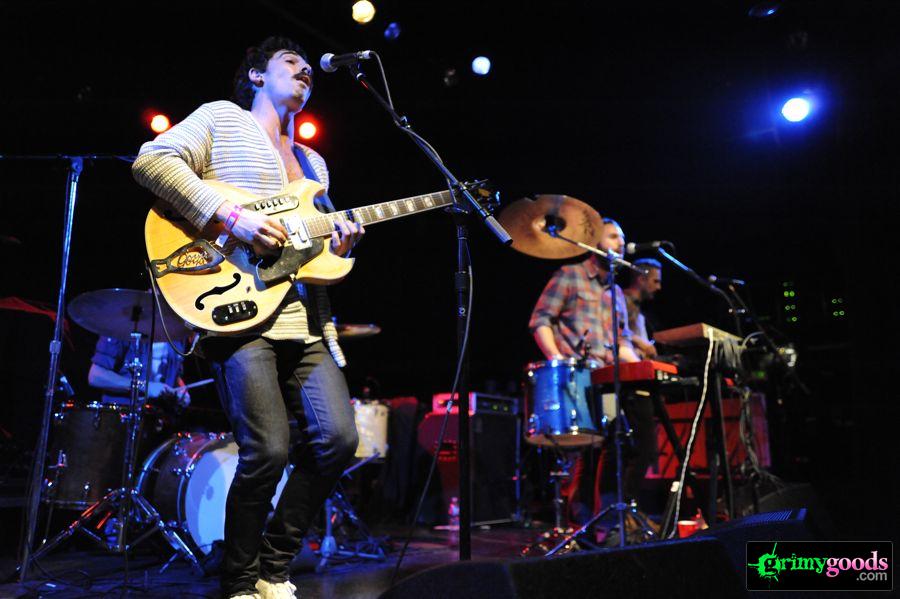 We announced back in December that our LA faves, Local Natives, would be headlining the prestigious Walt Disney Concert Hall on February 26, 2011. Since the release of their debut album, Gorilla Manor, via Frenchkiss Records, the boys have been touring relentlessly. In fact, they just left today for both Tokyo and Australia! For those of you that weren’t able to get your hands on some tickets to the Local Natives sold-out show at the Walt Disney Concert Hall, you’re in luck!

The tasteful minds at Filter have hooked us up with some tickets to give away to the Local Natives’ SOLD OUT show! So here’s another chance for you to score some tickets!

Contest Entry Details:
There’s two ways you can enter the contest: via Twitter or Facebook. Enter both ways and increase your chances of winning! We’ll pick a winner at random on Wednesday, February 2. The winner will be announced via our Twitter and Facebook accounts, as well as direct messaged on Twitter or commented below their contest entry comment on the Grimy Goods Facebook page. Winners will have 24 hours to claim their win or the tickets will be forfeited and given to someone else!