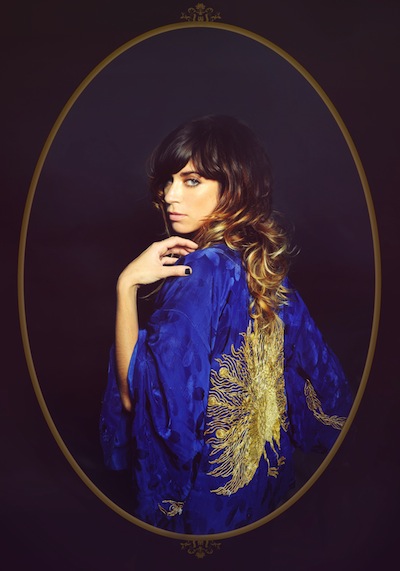 With a death march beginning and a startling chorus the track “Vultures” off Nicole Atkins new album Mondo Amore, is hauntingly beautiful. It definitely makes a mark and grabs your attention. The East Coast songstress sings this tune with a storyteller’s tone, and tends to sound a lot like Stevie Nicks. The song makes you feel a little uncomfortable with the harsh lyrics and macabre picture that it paints. It’s interesting to begin an album that is not specifically emo with a song about death. Mondo Amore is a follow up to Atkins’ 2007 release, Neptune City, and boasts 10 tracks of various song styles.

The second track, “Cry, Cry, Cry,” takes a completely different tone than “Vultures.” This song is more like an 80s George Michael hit! It’s happy-jam-funk-church-choir like. I know a lot of people don’t like it when an album is inconsistent in sound, but for someone like me that gets bored easy I enjoy the changes. It’s like that exercise that they throw at actors when they give an emotion word like happy or sad, and the actor makes the facial expression. That’s how I feel when an artist makes an album full of different flavors. It’s a good exercise that shows range and doesn’t get boring. The song “My Baby Don’t Lie,” has some really humorous lyrics.  The entire album has that angst filled I’m pissed off from being crossed in love kind of feel, reminiscent of Alanis Morissette’s Jagged Little Pill. Shocking coming from a female artist, I know (sarcasm). The slow pop song “War is Hell” is an interesting number in collaboration with My Morning Jacket’s, Jim James. The album ends with the emotional song “Towers.” A song that would probably end the set on stage would be my guess.  You can test that theory as Nicole Atkins and The Black Sea play the Troubadour on February 16 with Cotton Jones! You can get your tickets here! 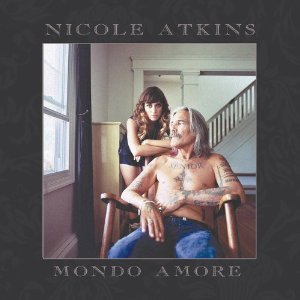