Former Honorary Title front-man, Jarrod Gorbel played a heart warming set at the Echo in support of his new EP, Bruises From Your Bad Dreams. The intimate show featured the lovely folk and soulful musing of Gorbel with luscious strings including a special female guest on the violin. Gorbel’s enchanting set a the Echo was welcomed by fans with warm smiles and endearment. His solo effort is far more wholesome than his former band’s sound and has allowed him to fully bring forth his vocal and lyrical talent.

Check out the photos below of Jarrod Gorbel at the Echo: 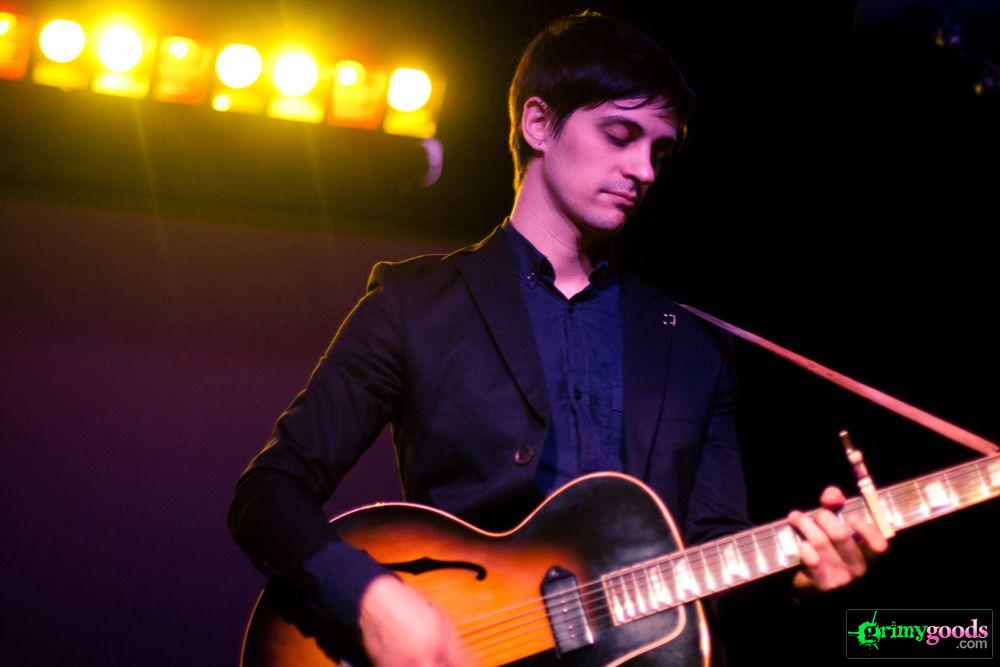 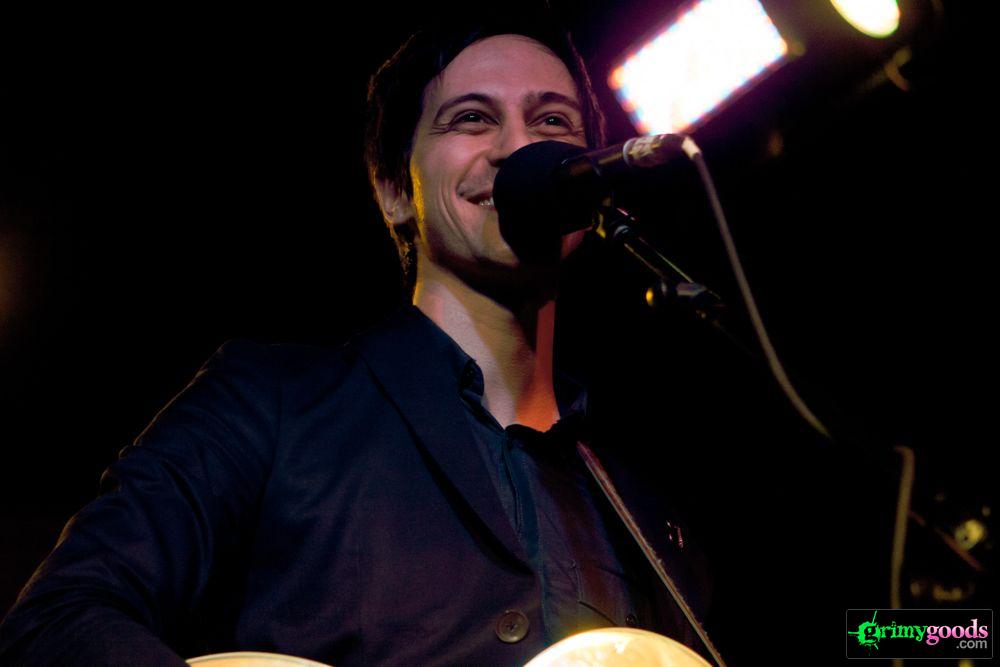 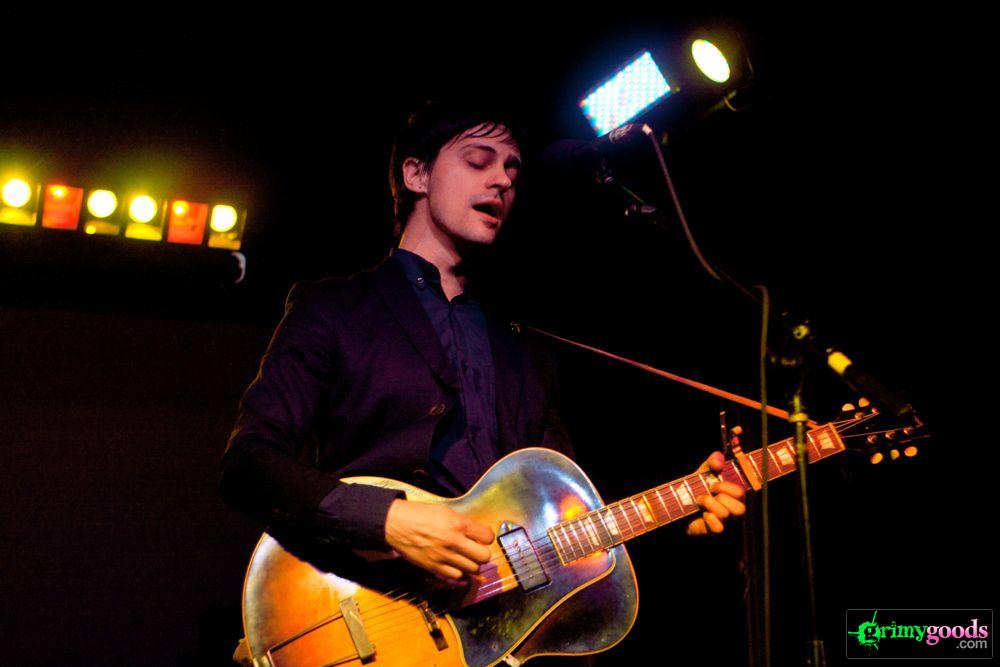 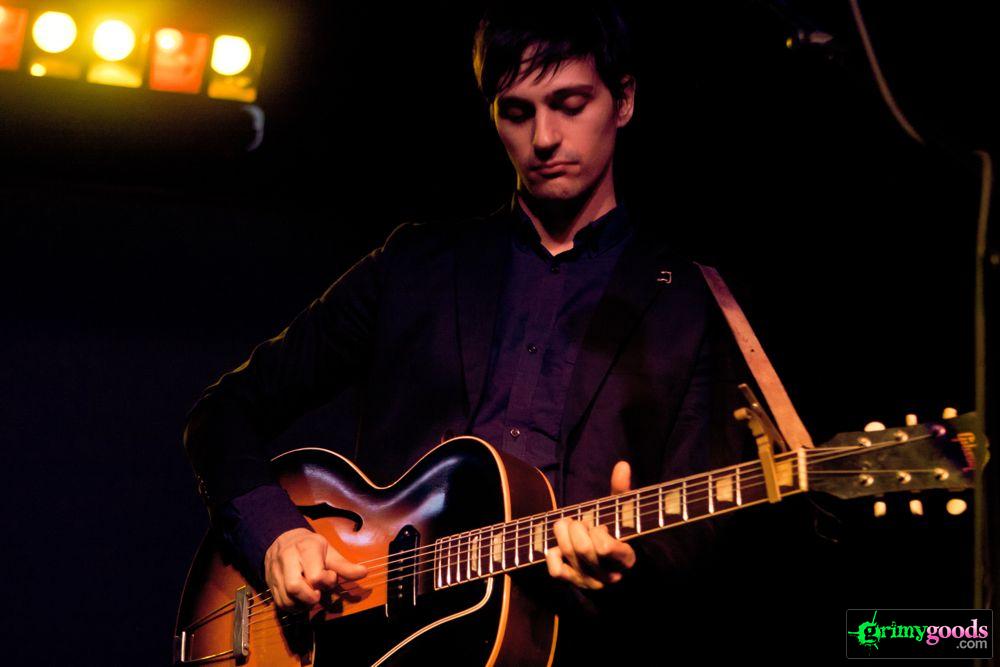