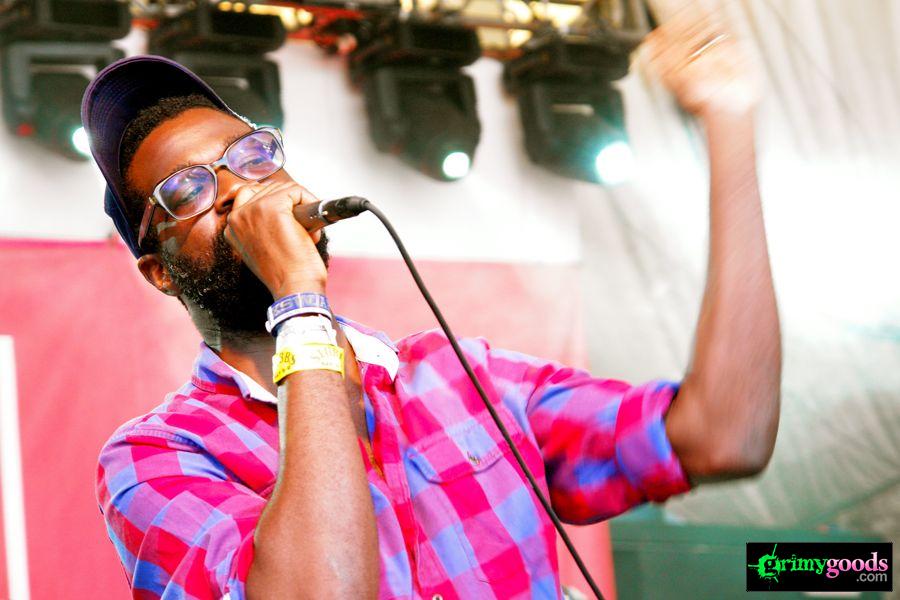 UPDATE: LA.’s very own IO Echo will be opening up for TV On The Radio at both of their headlining shows at the Music Box and the Fox Theater Pomona! Radness! Get your tickets to either show below!

If there’s an upcoming show you NEED to attend, it’s TV On The Radio! We just caught TVOTR, not once but twice this past month at SXSW and they were damn good. TVOTR is touring in support of their fifth studio album, Nine Types of Light. The band has booked a second Los Angeles show date at the Fox Theater Pomona on Sunday, May 15, 2011. Tickets will go on sale to the general public this Saturday, May 7th at 10 a.m. There will be a Goldenvoice presale on Friday, May 6th. Stay tuned for the password.

TVOTR have already booked a show at the Music Box. Due to the death of their bandmate, Gerard Smith, the band reschedule their previous Music Box show date to Wednesday, May 11, 2011.