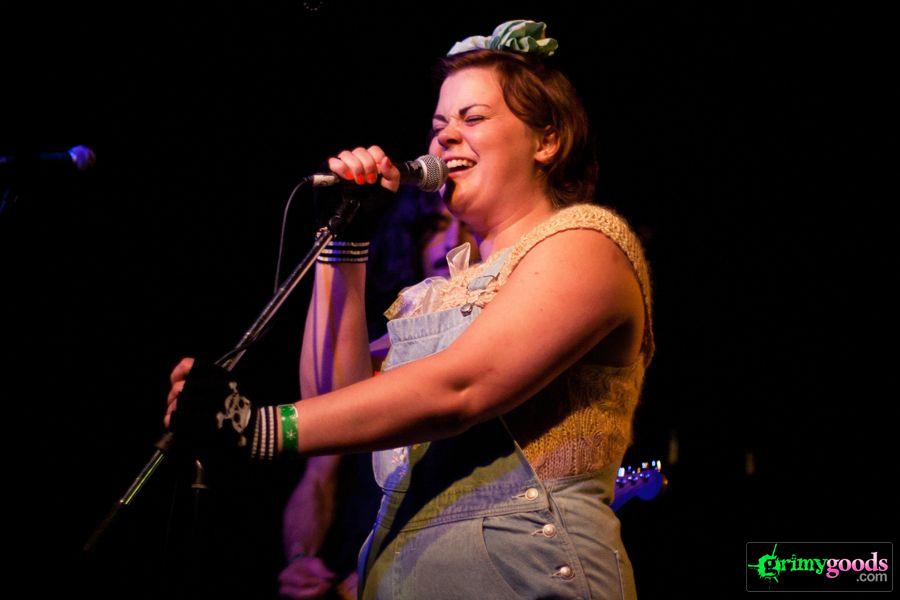 Fans were ecstatic last week to learn that Norwegian rockette, Ida Maria was playing a surprise spot at the Echo last June 14, 2011 with Mona. Instead of waiting for her upcoming shows at Detroit Bar on June 29 and the Roxy on June 30, fans of the wreckless songstress got to witness her live before the rest.

If you’re not familiar with the spunky and sultry sounds of Ida Maria, you should pick up her new album, Katla. It was just released on June 7 Internationally and it’s all rock and roll. This girl can definitely rock it on the vocals, guitar, stage presence and more! She exudes the graceful voice of Betty Davis with the spunky impulses of Bjork, however, this 26-year old rockette is pretty badass. Don’t let her charming vocals fool you, she capable of some stage chaos in the likes of an early Iggy Pop of dare I say, GG Allin! Past live appearances have seen the singer head-butting a guitar and bleeding profusely as a result; cracking her ribs so severely, she couldn’t walk for weeks; and attempting to beat up the front man of another band she’d taken against.

Similar to: Kate Nash, The Sounds, Betty Davis, Bjork … with the stage madness of an early Iggy Pop 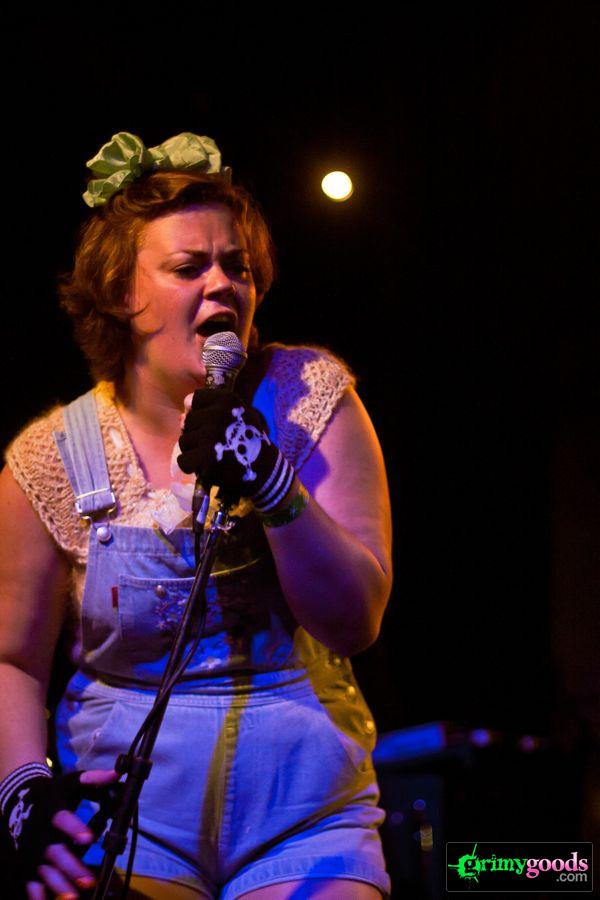 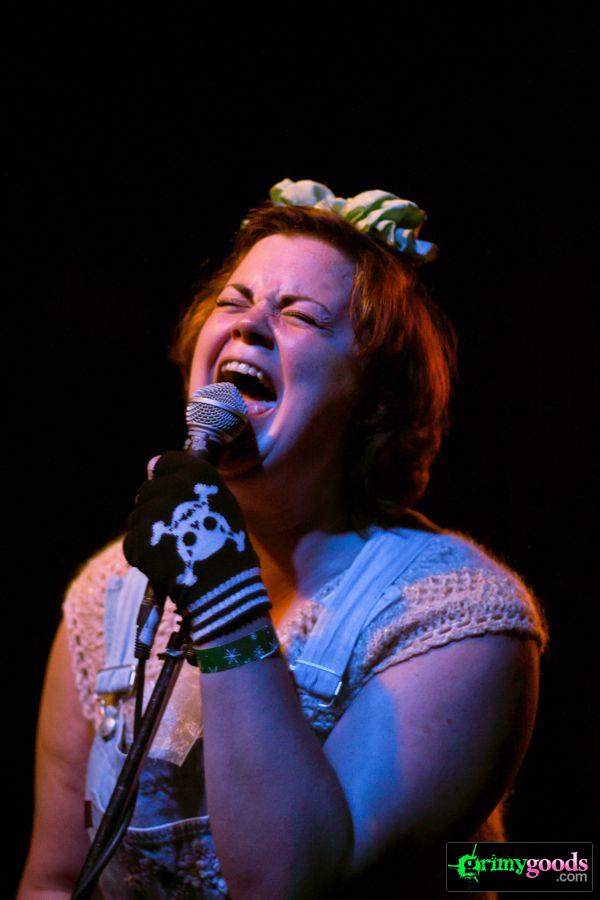 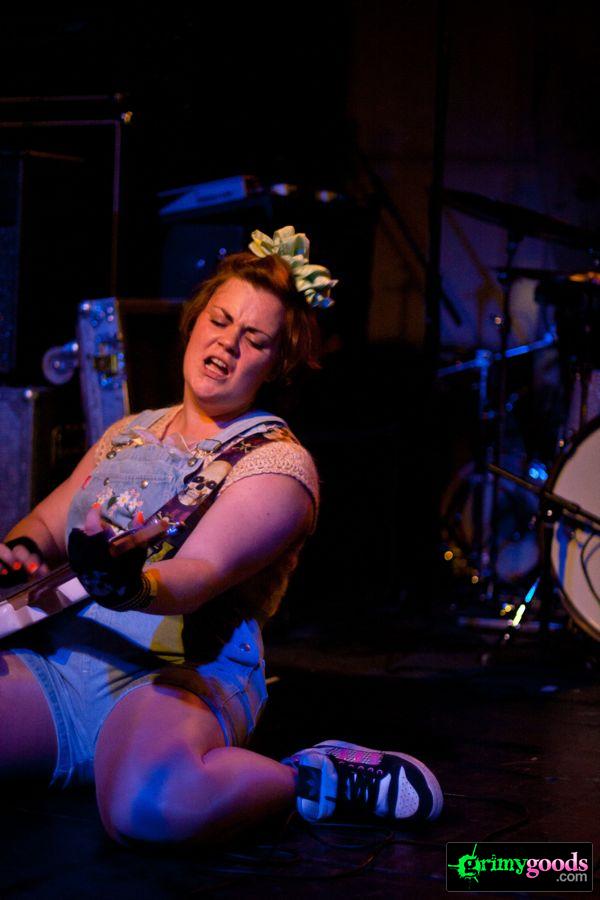 Click through the photo gallery below for more photos of Ida Maria!