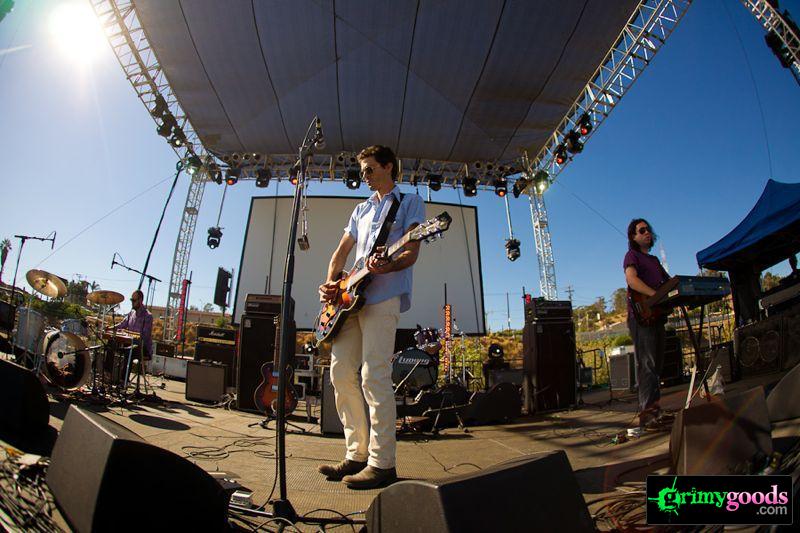 AA Bondy has quite a history. Discovered as the hillbilly Kurt Cobain, his first band’s first major label record, Verbena’s Into the Pink was produced by Dave Grohl and was pushed by a dying 90s Modern Rock industry as the saviors of grunge. This may sound like a diss to some, however, I found Into the Pink to be gritty, tuneful and sexy. I always thought the Alabama band were kind of a swinging Pixies who sounded as if they actually got laid (even if it was by the girl at the Dairy Queen). Verbena continually lost and gained members, canceled tours and eventually found themselves on the outside of the new indie rock worlds and disbanded in 2003. That’s when Scott Bondy changed his name to AA dropped the electric guitar and darted folk picking and put out two highly critically acclaimed releases: American Hearts and When the Devil’s Loose . The records burn slowly, building a reputation among bloggers and hipsters by creating a traditional Americana version of Bondy’s dirgy, dirty blues. Mostly acoustic or quiet, Bondy sounded musically humble and subtle but with lyrics that were anything but that. AA’s narrations seemed to be something out of a Flannery O’Connor novel —quiet but seething fire and brimstone with hell waiting around every corner. An interesting choice to take for someone once accused of being a Nirvana-be.

Which brings us to Bondy’s new release Believers. Believers is both a bit more intense and a bit less intense but a really interesting listen. There is a bit of a Sunday-at-church vibe. The quiet intensity still exists but now it’s soaked in the reverb and instead of sounding sinister, there is a humble, reverent tone. Bondy’s new austere tone is confident yet quiet and genuinely beautiful. “Surfer King” starts with a quick reverbed-out guitar arpeggio, then languid, soulful chords break the haze—eventually leading to an angelic chorus with hushed background vocals. It almost has a mellow Smoky Robinson vibe. “Rte 28/Believers” has simple unassuming percussion and stark pedal steel augmenting Bondy’s unfussy delivery and simple narrative. “The Twist” is less Chubby Checker and a little more rocked out than the rest of the release but still elegant and has a great catchy chorus that could make it an indie hit.

The backing accompaniment is simple and straightforward and suits the songs on Believers just fine. It further emphasizes the feeling that you are listening to snake-holding preacher quietly calling on equal parts Jesus and some gothic pagan spirit. I highly recommend this beautiful record, particularly if you area fan of Cass McCombs or post rock or any of the more still indie rock. 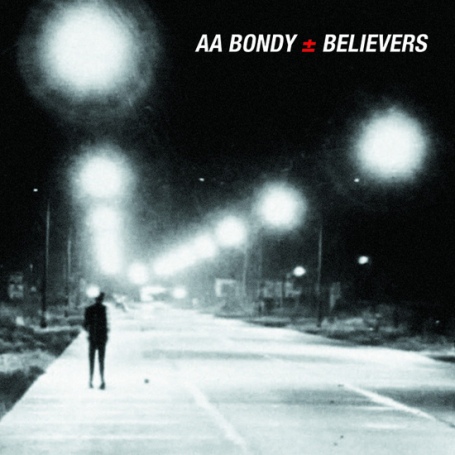