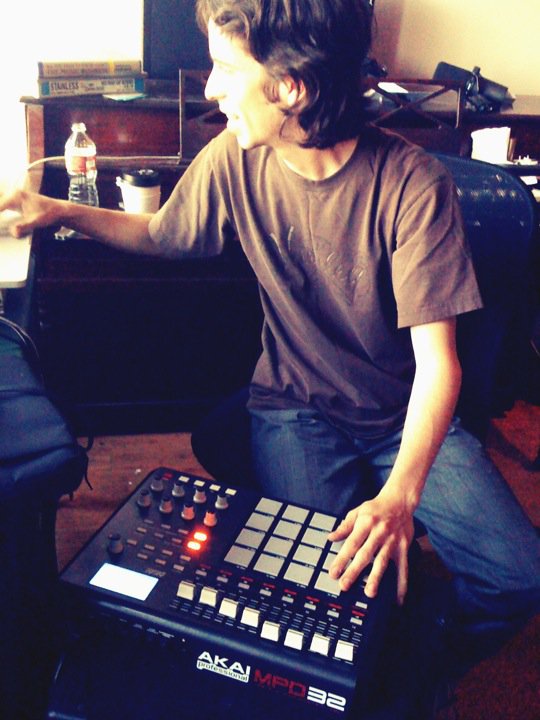 Elephant & Castle (aka David Vincent Reep) has just released his debut album with a little help and support from, Los Angeles’ very own, Low End Theory godfather—Daddy Kev. Elephant & Castle delivers his very own unique style of ambient trance to add to your down-tempo record collections. While the past few years have been flourishing with stellar producers and beat-makers, you may think to yourself, “oh great, here’s another D.I.Y. producer trying to make an Inception soundtrack”— but, don’t overlook Elephant & Castle’s relaxing debut LP, Transitions. Sprinkled with jazz-infused basslines and tantric bells, this album isn’t as wishy-washy as first listen would have you believe. But does it stand up against the rest?

Elephant & Castle is your basic ambient trance producer with a hypnotic feel radiating from every track. However, creating a dream-like state of musical melancholy and mismatched melodies that mash and mingle into your mind, producing flashbacks and sudden romantic urges—Elephant & Castle’s music has an astounding effect on your psyche. The sound itself is so incredibly obscure in its nature it lacks conventional clarification. At times, coming off as a sleep enhancing album with soothing effects and sounds, you hear trains slugging and rain dripping—it breaks its self quickly into smaller fragments of well and intricately designed pockets of strings and keys that simply dazzle. Like a heavy-handed robotic classical pianist member, it jams and jeers track-after-track.

One of the most intriguing parts of the album is the super suave vocal samples. The song “I Will” is rich in enigmatic vocals. They truly entrance you into a delicate sea of dreams as you try to discern what language the vocalist is speaking, or what message is he sending. With lapses of electronic disco a la Talking Heads, Elephant & Castle’s music is without a doubt complex, however, the sound is often so smooth it transitions to create an uplifing feeling and mood. “Rise” is a perfect example of these scattered complex beats that don’t mesh, but they do. It’s like a montage of images flowing through your brain at chaotic speeds, only with this unique track—the imagery is all in the music.

Besides the presence of the heavily spaced-out medi-pad, as in songs tracks such as the out-of-this-wold “RGB_,” you also find moments of soul and old blues crescendos in “Altered Scones.” Transitions is new age mixed with old ideas—static and stoic in the same bar. Overall I enjoy it, but I far from love it. The obscurity is beautiful but the bass is a bit boring. Even the complexity of the tracks won’t help Transitions stand out too far from the numerous producers already hip to his game. 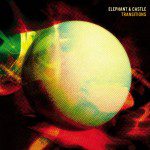