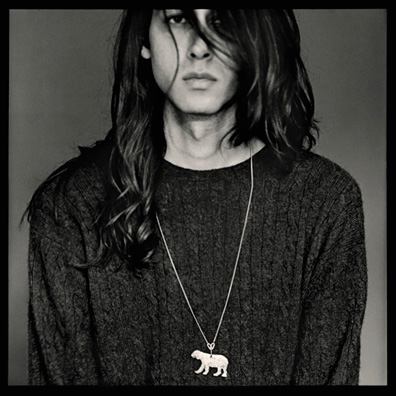 Kindness, aka UK singer-songwriter, Adam Bainbridge — brings us the slow jam smooth new album, World, You Need a Change of Mind, released on Casablanca/Terrible Records on May 8, 2012.  Essentially, Kindness made an 80’s album — teetering on the edge of nostalgia, pleasant and technically precise, but lacking a modern twist to fully reach aural fixation status.

The album kicks off with the six-and-a-half-minute track, “SEOD.”  Don’t let the ticking clock fool you —this song is cool, calm and collected.  The woozy atmospherics and drawl of reverb drenched vocals carry it along at a seemingly fast pace. The thumping bass leads me into the past, a world where slick scenesters fill the dance floor in lace fingerless gloves, leg warmers, stonewashed jeans and large bangles (yep, the 80s, you know you love it). Kindess sings “We never would’ve met, the beat brought us together, twisting on the floor, I wish it last forever” – a testament to the uniting power of music between listeners.  Then he continues, “Forget your troubles, let it go, I say it because I know it’s true, let the music become part of you” — a nod to our personal connection to the music that moves us.

Kindness’ throwback to the 80s continues with two covers.  He approaches the Replacements’ “Swingin’ Party” with stately percussion and sparse vocals.  Solid in performance but begs to dig deeper for the profound heart and soul found in Paul Westerbergs’ original cry.  However, he really takes Anita Dobson’s 1986 hit, “Anyone Can Fall in Love” (aka the EastEnders: the longest running British Soap) theme song to another level.  He replaces the chipper bite of the original vocals with delicately layered harmonies, yet retains that 80s instrumental authenticity with retro synths and chunky bass, resulting in a more emotional version.

An aimless wave of plucky guitars, oos and ahhs, stop-and-go synths rear their heads in the next few tracks. They feel less like complete songs and more like musical interludes to bridge into the latter half of the album. The blast of sax and synths coupled with some hip hop scratching and short vocal quips make “That’s Alright” burst from the seams with enthusiasm. Janet Jackson should really consider such a Kindness collaboration to get back in the game. The last jam “Doigsong” ends the album on an upbeat note with its bouncing slap bass.  While not a masterpiece, it aligns smoothly with the overall retro motif of the album.

Having worked with Grammy Award-winning producer, Phillipe Zdar (Phoenix, The Rapture) of French dance group Cassius, the spot on mixing and production leaves no note or beat unturned.  Intrigued by the musical portal, that is World, You Need a Change of Mind, I steep in the familiar 80s sounds.  However, the album feels like unfinished business, as if Kindness has only yet scratched the surface.  Some of the songs surpass the musical bar while others fall short, leaving me craving more songs with fuller sounds.  That said, I can’t say I’m head-over-heels in love with this album but I’ve got it stewing on the backburner and very curiously await what’s next from Kindness. 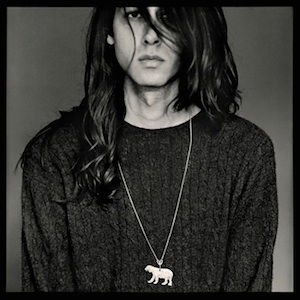