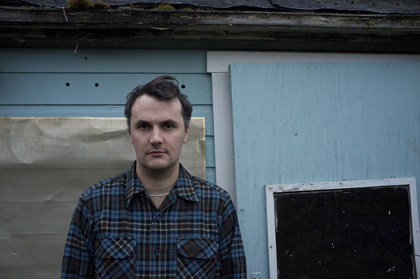 Don’t expect tunes that are going to pump you up or really motivate you to shimmy across your bathroom floor as you’re getting ready in the morning. Instead, Mount Eerie’s (Phil Elverum) new effort, Clear Moon, is music that will help you nod off if you’re having trouble sleeping. As the first of two releases schedule for 2012, this is Mount Eerie’s ode to living life in a small town—and it conveys that quietness, loneliness and is quite contemplative in its feel.

The 11-track album doesn’t posses any spark to it, allowing itself to seamlessly blend from one bland song to the next. Apparently, this melancholy sound is  considered “lo-fi” and is 100 percent analog. It’s also the result of 15 long months of solitude in the studio, which sums up why it feels so lonesome. It starts off with “Through The Trees pt 2,” which is practically an acoustic guitar jam that has a long intro of guitar strums before any vocals come in at about the one-minute mark. The track never hits any highs and is pretty predictable all the way through.

“The Place Lives” and “The Place I Live” can really be one long song, except that the latter has female vocals on it that actually sound pretty angelic and appealing. It’s those vocals that make it a bearable chill song. Things pick up a bit by “House Shape,” which has a heavier baseline but the ambient vocals are a downer. “Over Dark Water” brings back female vocals, but it’s almost like a choir over a dark symphony of synths that just screech in the background. It ends with “(synthesizer),” which is a three-minute instrumental track that sounds completely like choir music.

Clear Moon isn’t particularly my cup of tea, but if you’re down with experimental lo-fi that’s heavy on the monotone side—then, perhaps Mount Eerie’s new album might entice your musical senses. But for me, it just dulled them. 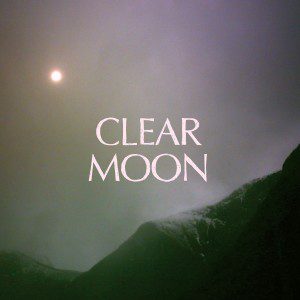