Japandroids headlined the Fonda Theatre this past Thursday with support from L.A.’s party-punk-babes, Bleached! The two-piece band from Vancouver, BC started making music back in 2006 for the post-teenage angst of Brian King and David Prowse and have since then been making why they call “garage rock.” With their one guitar, a set of drums and two vocalizers, the Japandroids are anything but minimal. Their latest album, Celebration Rock, is damn good and rocked the crowd last night. This was probably one of the wildest shows at the Fonda. The crowd just ate up Japandroids infectious energy. They may only be a two-man-band but they have the roar and stage ownership of 10,000 men!

As always, them Bleached babes are always a pleasure. They were a solid punk jump-off to the madness that followed.

Check out our photo gallery below of both Japandroids and Bleached! We got a lot of fun crowd shots too! 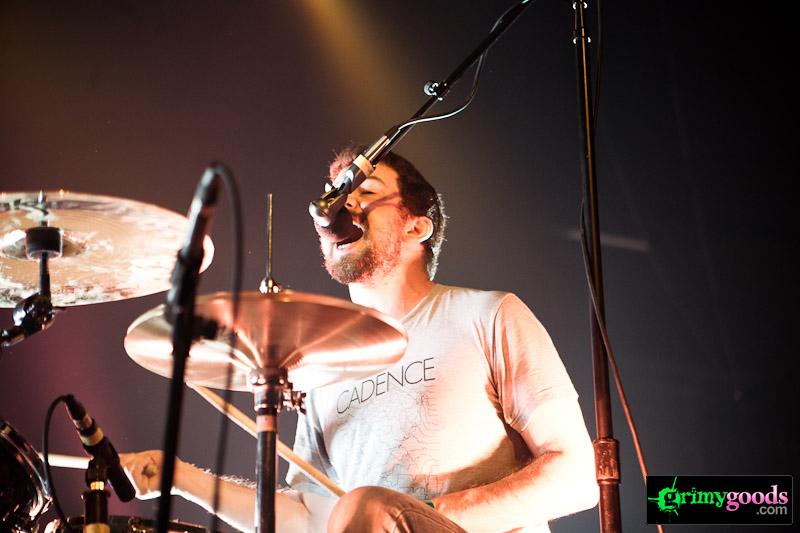