This past Friday, the Mint was filled with the warmest vibe hosting an evening with poet-activist, Visu Mahlasela also known as “The Voice.” It was not only the music, but his message filled the room with educated followers eager to listen to the messages that Visu brought from his beloved, South Africa. Performing various songs of his already established record, Say Africa, produced by blues man Taj Mahal and many others off the freshly released Sing to the People, this singer songwriter took the audience though a trip where a younger Nelson Mandela shouts on the streets of Africa with messages of union and freedom. With a full house at the Mint, the audience paid close attention and danced to the beat of African rock ‘n’ roll, folk and blues in an almost acoustic setting that made the crowd move as they cheered “SAY AFRICA!” with one voice. Visu’s story is one of revolution and love, and he transfers these feelings through charming audiences celebrating humanity and life through his lyrics. 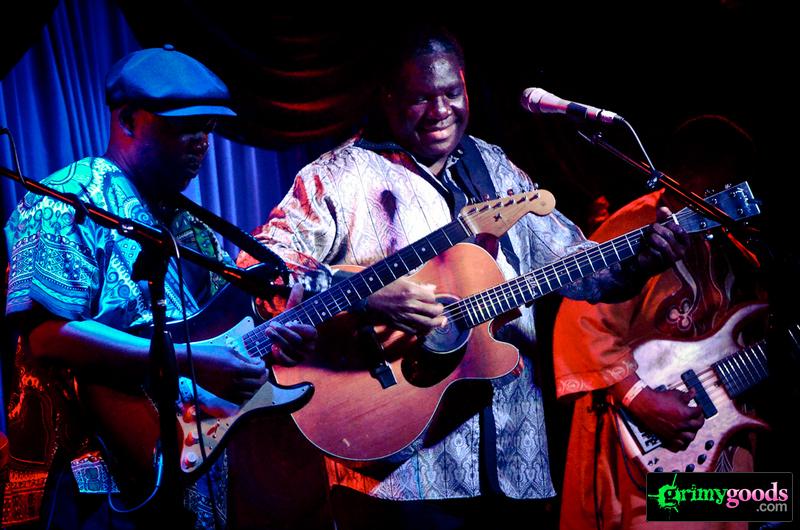 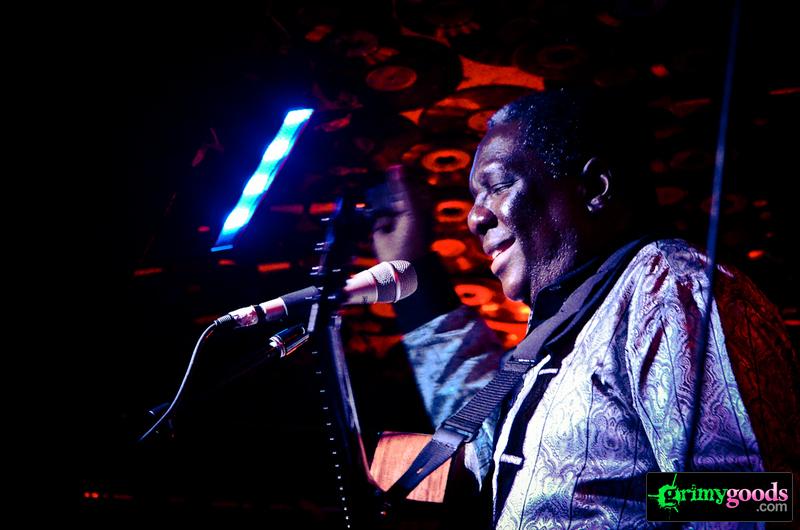 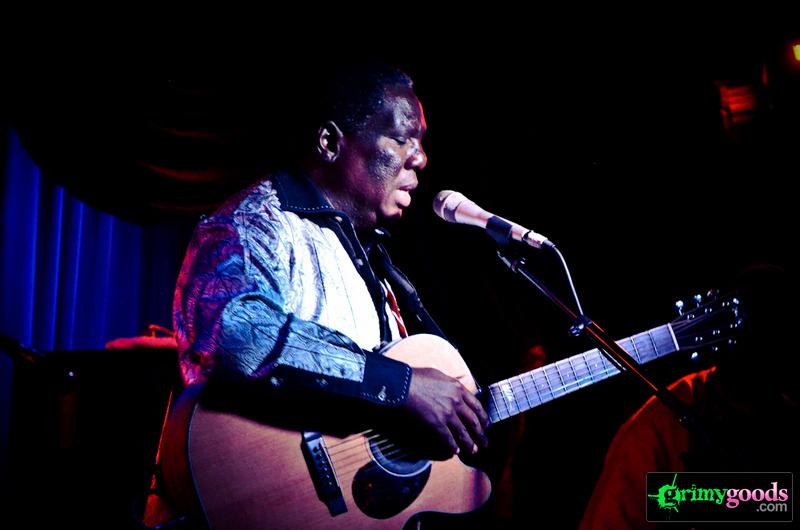 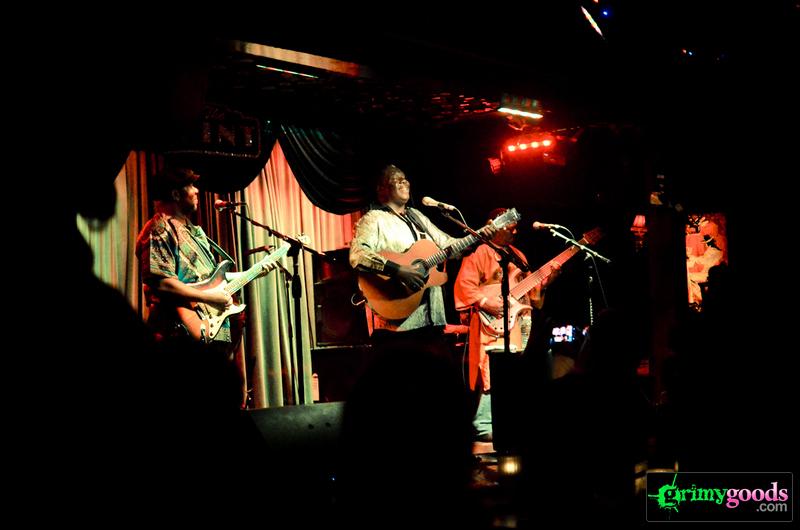 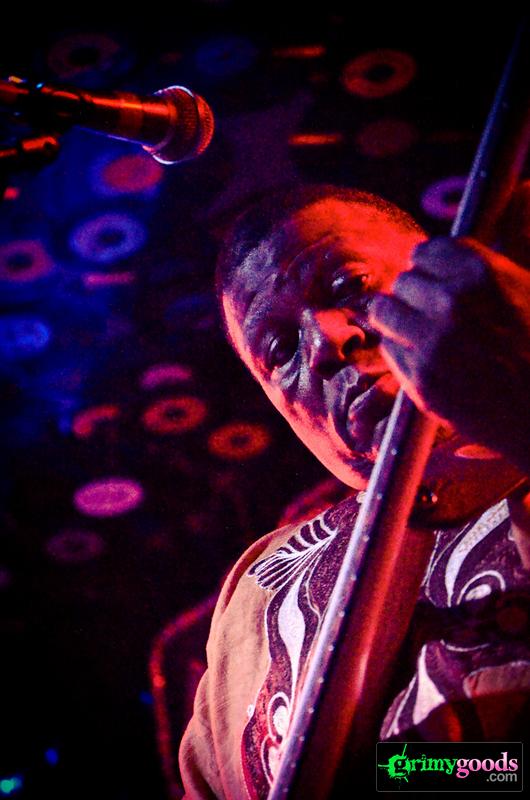 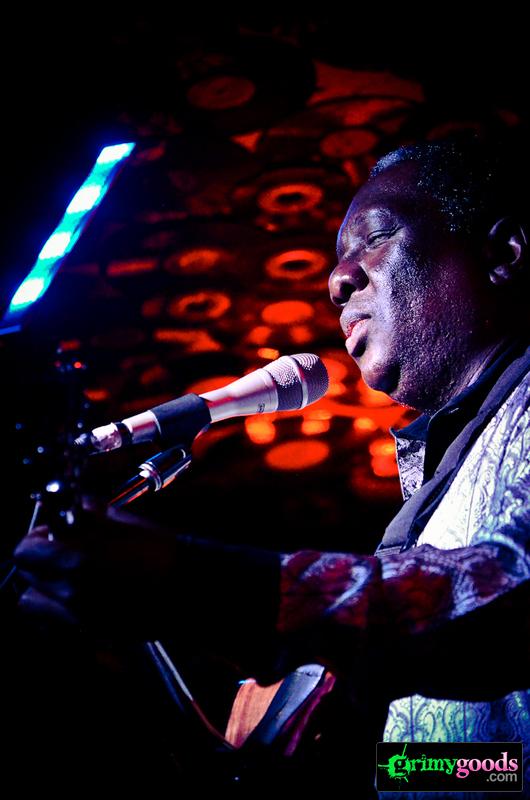 Click through our photo gallery below for more photos of Visu Mahlasela at the Mint! 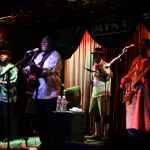 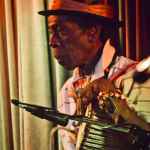 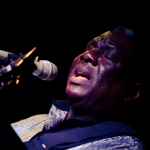 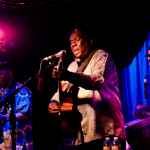 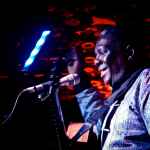 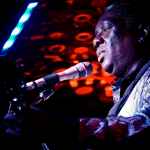 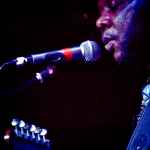 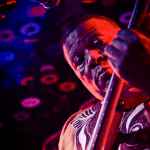 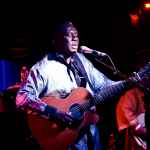 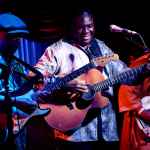 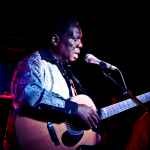 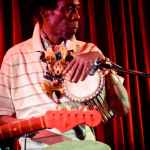 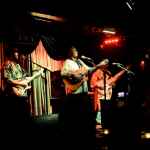