Neofolk duo, Death in June headlined the Vex on Thursday, September 12. Death in June emerged from 1977 political punk band, Crisis, and have gained a wide underground following as well as numerous accusations of harboring neo-nazi sympathies. Despite all accusations, their music is poetic, with hints of gothic undertones, and balanced perfectly with post-punk sounds. It is all very striking and worth listening to and seeing live.

The Vex is a perfect example of a D.I.Y arts space. It was a staple in the live music community until it’s closing in 1984, but now the Vex is back! The Vex was known for bridging the gap between Hollywood and Orange County at a time when few bands traveled out of their own neighborhoods. Bands, speakers, and artists all share the space turning it into one community operated venue. Bands that have shared the stage include Black Flag and Subhumans, two punk staples as well as countless hardcore bands. It’s good place to feel raw energy and it was a pleasure shooting photos of Death In June and immersing myself in a community space such as the Vex. We will definitely return to cover some more shows and events at the Vex. You should check them out here!

Check out our photos below of Death in June at the Vex!

FOR MORE PHOTOS OF DEATH IN JUNE, CLICK THROUGH THE PHOTO GALLERY BELOW! 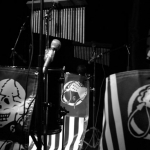 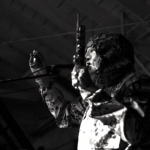 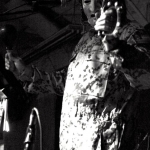 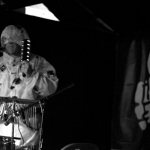 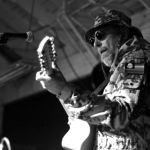 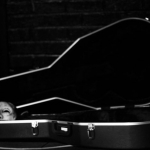 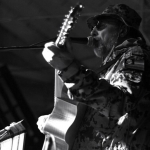 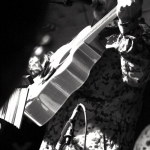 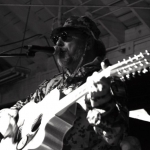 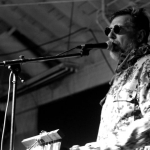