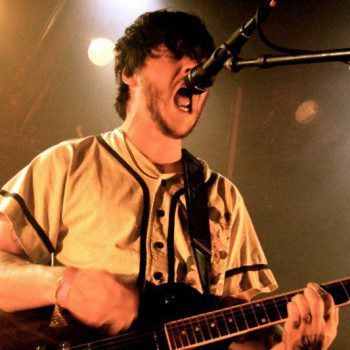 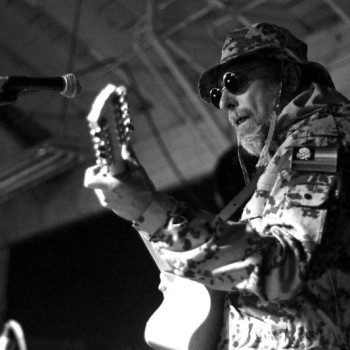 Neofolk duo, Death in June headlined the Vex on Thursday, September 12. Death in June emerged from 1977 political punk band, Crisis, and have gained a wide underground following as well as numerous accusations of harboring neo-nazi sympathies. Despite all accusations, their music is poetic, with hints of gothic undertones, and balanced perfectly with post-punk […] 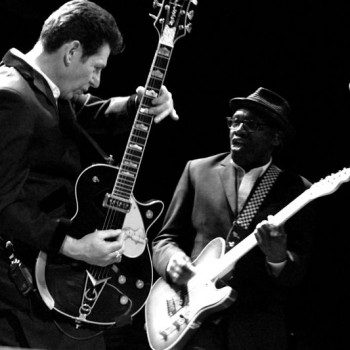 Legendary ska band, The Specials headlined the Fox Theater on March 20, 2013 with San Diego band, Little Hurricane as the opener. The audience dressed in their best rude girl/rude boy attire and danced the night away. There was a sense of nostalgia among the older crowd and fresh young faces were scattered among them […] 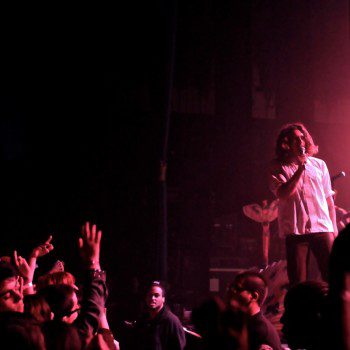 The Growlers brought in an eclectic set of sounds from beginning to end with support from the opening bands. Our ears went through a surge of 70s space age rock with SAM FLAX, then country rockin’ with The ABIGAILS, post punk with Dirt Dress, and finally to the psychedelic surf tunage of The Growlers. It was […] 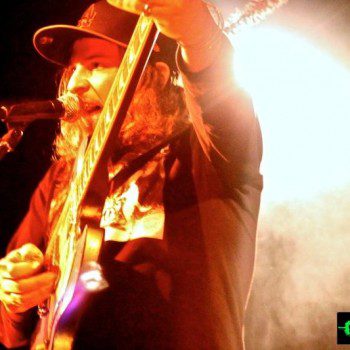 The chilly L.A night didn’t stop The Echo crowd last night from dancing and jiving to King Tuff‘s rockin’ performance. Zig Zags and The Lovely Bad Things started the night right, bringing in lots of energy to get the crowd moving. The show was a blast! Check out our photo gallery below of King Tuff, […] 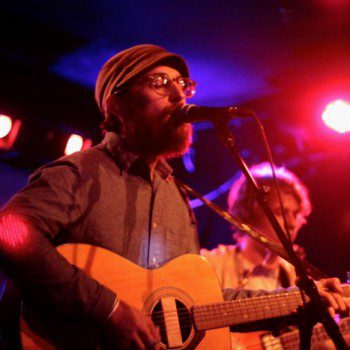 The Echo was the place to be this past Friday night. Woods headlined with support from White Fence and Randy Randall of No Age. The evening featured folk music with a psych-garage twist that brought energy to the room. Check out pictures from the rockin’ show below! Photography by: Trish Reyes Woods White Fence Randy […] 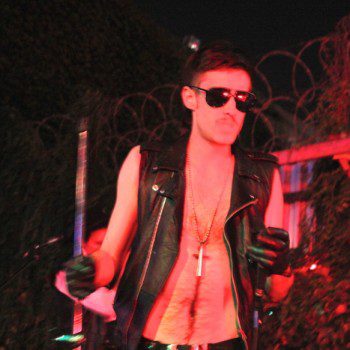 Australian punks, Slug Guts kicked off their U.S tour at The Blue Star Cafe Tuesday, September 18. They got excellent support from Sandy Pussy, Smelly Tongues, and Merry Christmas. It was a great night to get wild!  Check out the photos below! Slug Guts   Sandy Pussy Smelly Tongues Photography: Trish Reyes