There’s a unique feeling that a packed rock show produces, a spike of energy the resonates around a venue, a certain charge in the air. The Fonda Theatre caught the vibe for the Parquet Courts and White Fence’s performance this past Friday. There was palpable energy wrapping around the crowd as they twitched and thrashed with their loud guitars.

Destruction Unit started out the night, ripping their set hard as people climbed onto the stage and then launched into the air, sailing over the mosh pit and out of site. The one-man-garage-band, White Fence came to the stage next, bringing with him a wall of lo fi guitar fuzz as frontman Tim Presley pressed his hands artfully into his guitar, grooving his hips along with his band. After White Fence the curtain came down and when it was drawn again, it was with the gentle groove of Parquet Courts, who brought their set in like a changing tide, letting it slowly wash over the packed crowd of the Fonda, who loved every minute of it.

It was an intenses and inspiring show to say the least. Check out our photos below.

For more photos of Parquet Courts, White Fence and Destruction Unit, click through the photo gallery below! 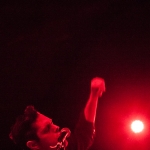 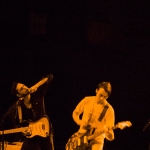 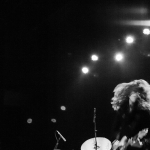 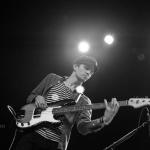 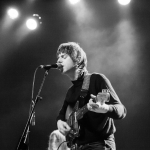 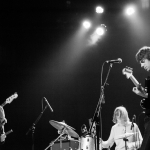 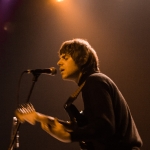 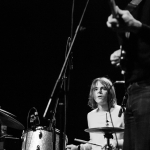 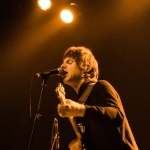 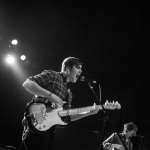 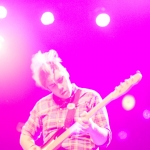 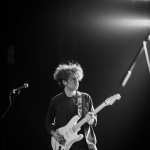 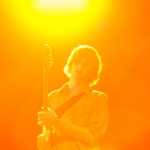 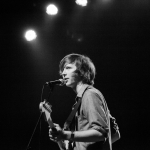 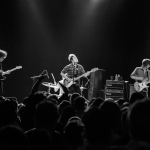 One thought on “Photos: Parquet Courts and White Fence energize the Fonda Theatre with a healthy dose of garage rock”