“This is where it all started … “ — Dee Dee whispered suggestively into the the mic as the Dum Dum Girls took the stage at the Echo, once again (click here for photos from their 2010 Echo debut). The show — in support of their third full-length record, Too True —was sold-out and completely packed, a hazard of too many cellphone-clad flailing arms to catch a glimpse of these lovely ladies in black. They played a flawless set composed of a generous sampling of Too True, while rolling out the old favorites such as “I Will Be” and “Bedroom Eyes”. The Dum Dum Girls were supported by the jangly melodies of the Dream Boys and Abe Vigoda off-shoot, the Roses. All three bands out on a stellar set. Check out the photos below!

For more photos of the Dum Dum Girls, Dream Boys and the Roses — click through the photo gallery below. 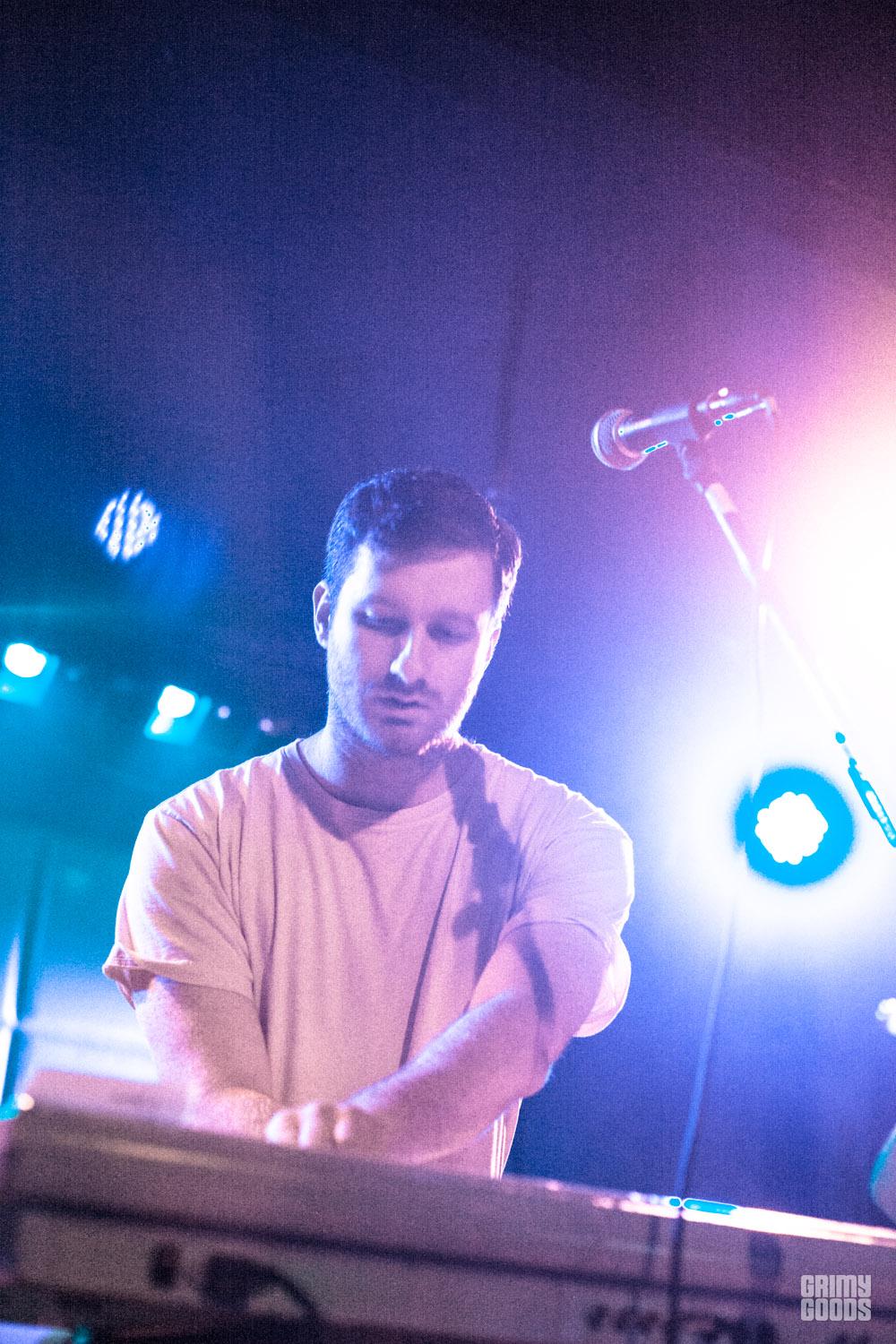 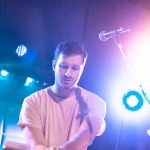 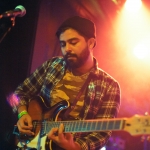 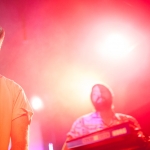 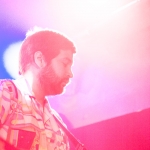 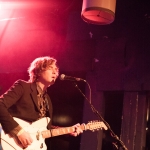 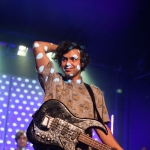 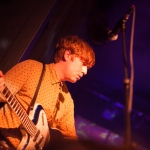 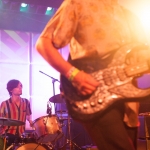 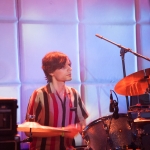 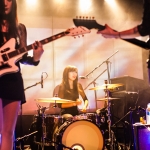 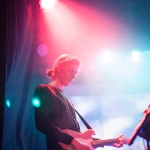 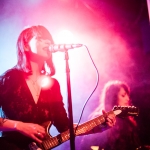 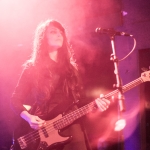 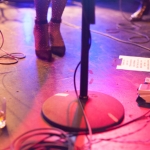 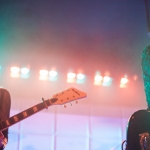 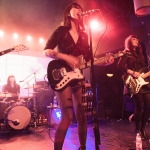 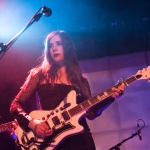 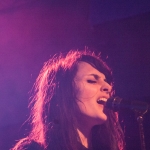 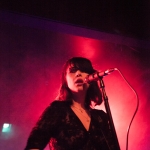 Bedroom Eyes
I Got Nothing
In The Wake Of You
He Gets Me High
Are You Okay?
Under These Hands
I Will Be
It Only Takes One Night
Rest Of Our Lives
Rimbaud Eyes
Season In Hell
Lost Boys & Girls Club
Sight of You – Pale Saints cover

Click here for photos of the Dum Dum Girls opening up for Bloc Party at the Hollywood Palladium!

Click here for photos of the Dum Dum Girls Echo debut in 2010!

2 thoughts on “Photos: “This is where it all started” … Dum Dum Girls at the Echo”