Many of us still remember when the Tokyo / New York duo Cibo Matto were strongly hitting the airwaves back in the 90s with the now classics Viva! La Woman and Stereo Type A.  More then a decade of hiatus has passed and now Yuka Honda and vocalist, Miho Hatori have returned after experimenting with solo projects and collaborating with many heavy figures in the music industry.

Los Angeles was lucky to experience Cibo Matto’s recent come-back this past Monday. The audience at El Rey Theatre were welcoming to the rebirth of these first-class eccentric musicians and embraced them singing-along to their old, yet ahead-of-times hits as well as melting with songs from their new album Hotel Valentine, released none other than Valentine’s day.  Yuka’s live beat-making and Miho’s soothing, yet strong vocals provide a fresh trip-hop, hip hop, acid jazz, electronic mish-mash of sounds that come off extremely catchy and alluring (especially live). If another decade goes by with this duo producing music together or separate, we are sure it will be for riper productions and richer ageless sounds.

For more photos of Cibo Matto at the El Rey Theatre, click through the photo gallery below! 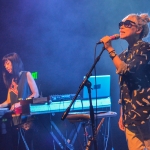 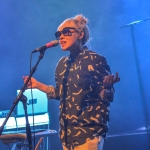 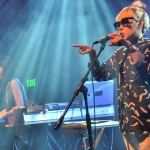 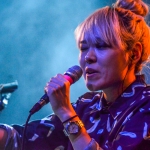 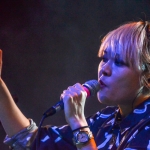 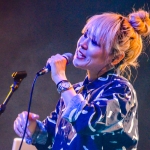 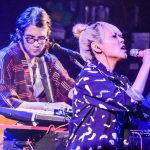 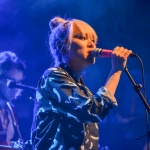 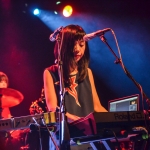 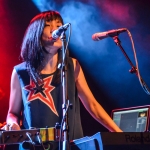 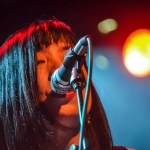 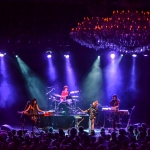 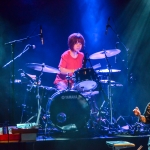 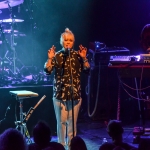