It’s St. Paddy’s day, and to celebrate we’ve put together a list of the five best Irish indie bands. So before you go out to celebrate a holiday you probably don’t know much about, except for it’s a reason to get drunk on green beer, we highly recommend you stream the tunes of these five incredible acts from Ireland. Some of these bands have shows in Los Angeles this week! Don’t miss out, and have a safe and fun St. Patrick’s Day. 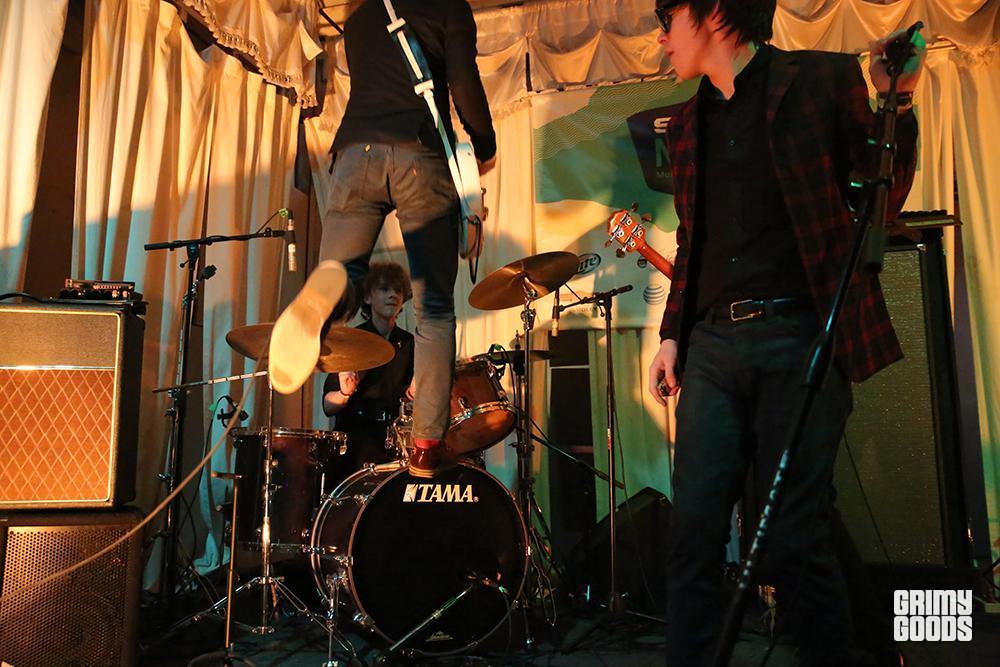 We just caught these young Irish lads at SXSW and they seriously blew us away with their fun rock ‘n’ blues tunes. Don’t let The Strypes very young age of 18-and-under fool you, these kids from Cavan, Ireland would make Chuck Berry and Bo Diddley proud. The Strypes headline the El Rey Theatre  on March 31st. Grab tickets here! Stream The Strypes’ EP below. 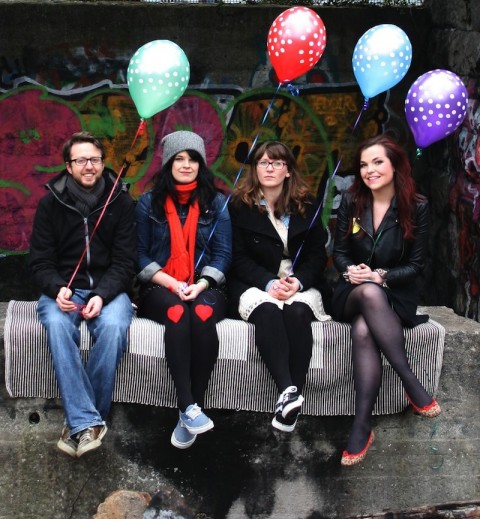 With soaring throwback girl-band vocals, Dott deliver some very catchy garage pop. The band led by songwriter Anna (vocals/guitar) hail from Galway, Ireland and their harmonies are so sweet you just might get a cavity while listening to them. Dott’s debut album, Swoon was released on December 3, 2013 via Graveface Records. Stream Dott’s entire debut album below. 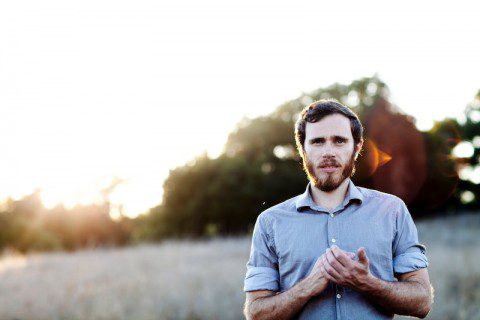 If we had to use one word to describe James Vincent McMorrow’s music, it would be, beautiful. This Dublin, Ireland man delivers smooth, sweet heart & soul tunes that will make your heart melt. McMorrow is touring in support of his second full-length album, Post Tropical which is out now.  He has two shows coming up at the Roxy in Hollywood this week, but they’re both sold-out (no surprise). 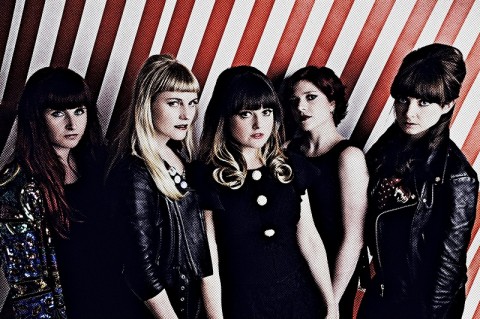 Emerging from Dublin, Ireland — the September Girls just released their debut album, Cursing The Sea on March 11th via Fortuna POP! and it’s a stellar listen. The album echoes with reverb, punchy drums, and catchy hooks making for a sweet Irish treat to the noise pop genre. Stream songs from September Girls’ new album below. 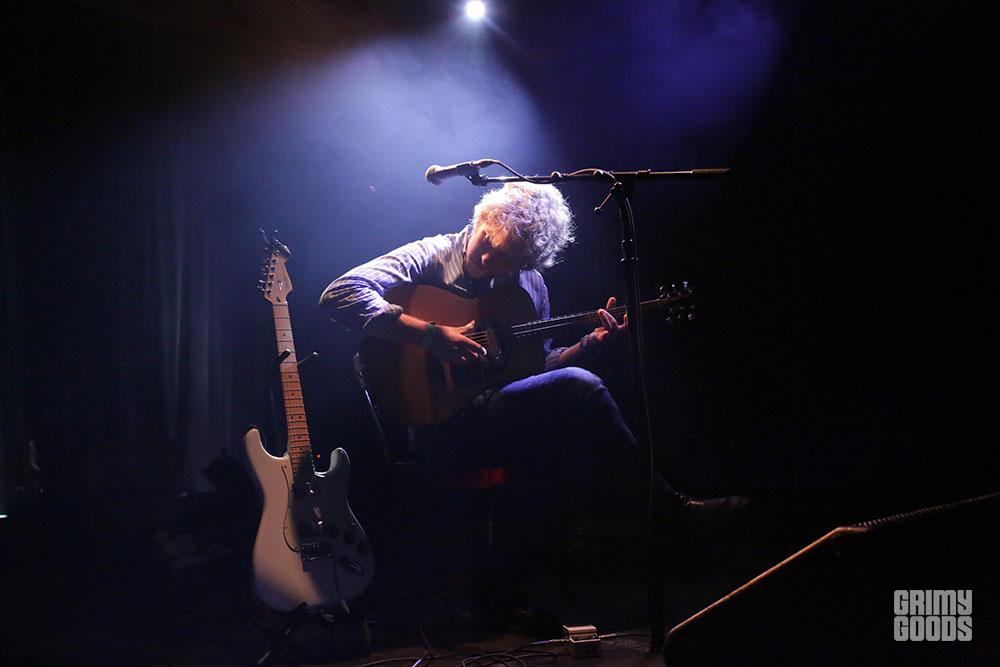 From Dublin, Ireland, we just caught the eccentric guitar player and composer known as Cian Nugent a couple weeks ago opening up for Angel Olsen at the Echoplex. His gorgeous guitar blues are both fun and sullen, and full of passion. With every strum of his guitar, his intensely orchestrated sound paints a story that you can only understand by listening to his music. Stream Cian Nugent’s music below.

What indie Irish bands are you diggin’? Let us know in a comment below.

2 thoughts on “The Irish Invasion: 5 best Irish indie bands you need to know”