Last night, Los Angeles witnessed a sensational break-out performance that has been sold-out for months at one of our favorite venues, The Echo. Kelela (Mizanekristos) made her Echo debut last night, if you weren’t there you truly missed out on an epic show from a very promising new artist. She has a second  sold-out performance at the Echo tonight and we REALLY hope you’re attending.

Since her Cut 4 Me mixtape was released last October, Kelela has called the attention of different producers and music critics who find her eclectic R&B electro sounds as a fresh alternative. The daughter of Ethiopian immigrants, Kelela has been influenced all of her life by multicultural sounds that have shaped what her music is today.

Opening up the evening’s anticipated concerts were DJ duo and producers, Nguzunguzu who have worked closely with Kelela’s music. The duo was on fire and made the crowd twerk to trap, 90s and other crazy tunes building a hot vibe. Once the graceful Kelela hit the stage, fans were in a complete awe of the buzzing new songstress. The sounds of electrifying synths and electronic beats began to fill the room as Kelela’s soothing voice excited the crowd. She’s not only beautiful, but is a gem that must be watched as we foresee her blowing up in no time.

For more photos of Kelela, check out the photo gallery below! 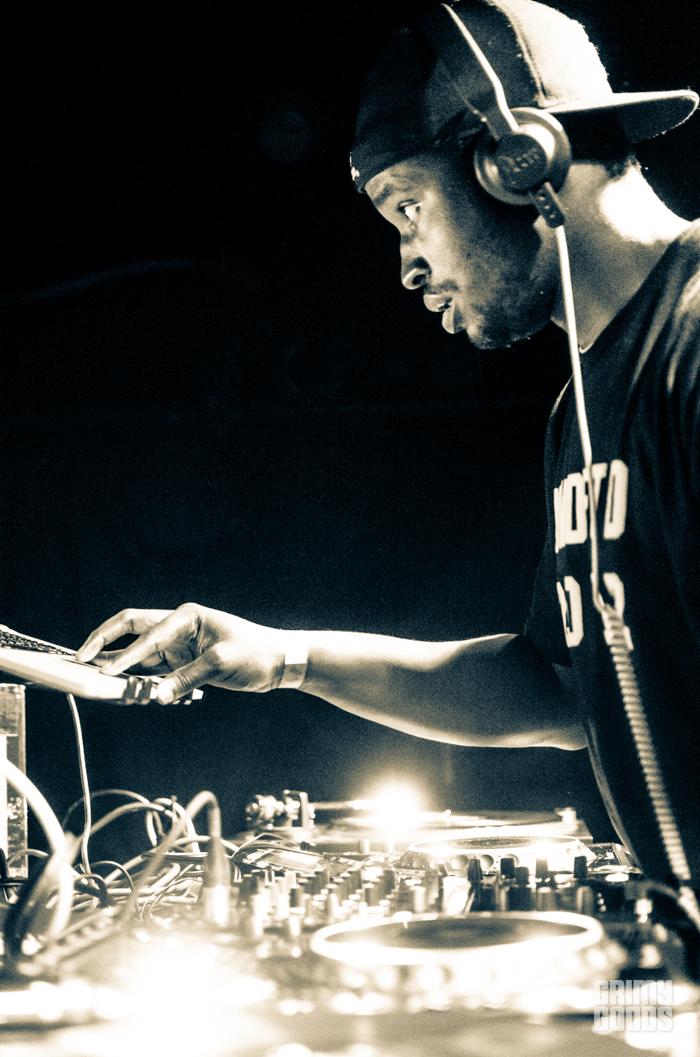 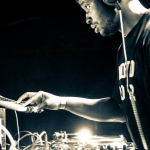 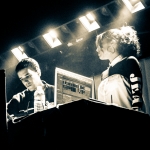 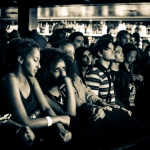 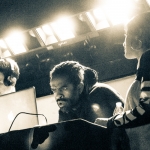 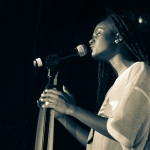 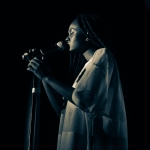 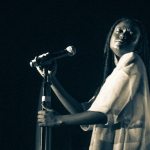 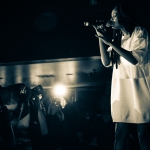 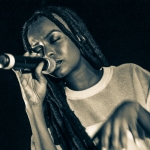 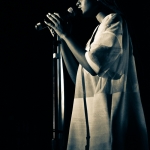 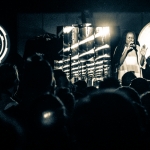