Their 18 and under, from Ireland and they play rock ‘n’ roll better than most bands ever will in their lifetime. The Strypes played the El Rey Theatre this past Monday and it was everything we had expected and much more. First off, let me mention that the El Rey was packed with Dad shoes and MILFS. For those that don’t know what Dad shoes are, it’s when men wear comfortable trainers such as New Balance and Nike with tapered jeans. Not a haute look, but super comfortable and super popular for men in their 50s. I’m pretty sure you all know what a MILF is, and my, did the young Strypes bring out the fur-coated clan of MILFS in stilettos. I sure hope those ladies in their late 40s and early 50s weren’t groupies because the youngest member of The Strypes is 16, young enough to be their kid.

I must admit, I was blown away by the Strypes’ audience. Where were all the young hipsters getting their firsties on a band that is surely to blow up in the U.S.? Where were all the stuck-up scene kids that try to be at every notable show? The El Rey was packed with older folk. I’d say the average age was at least 50, and you know what, it was awesome. You didn’t have drunks annoying teens getting in your space and chatting the show away. You just had a great audience that wasn’t afraid to rock out. I guess old(er) folk know real rock ‘n’ roll when they hear it.

The Strypes put on a powerhouse of a performance. Rattling through their set with charming stage candor that at times involved a “I want you to go fuckin’ mental”, The Strypes knew just how to work the crowd in between songs. It was as though these boys were perfectly groomed and packaged for the taking. From their dapper yet hip blazers and skinny pants, to their undeniably confident stage presence, and of course their ripping skills on all the instruments (which by the way, they alternate a lot of positions) — these kids were like the perfect rock ‘n’ roll band embodying all things Dr. Feelgood, The Rolling Stones, Chuck Berry, Bo Diddley, and at times I was reminded of a little Misfits a la Glenn Danzig. It’s no surprise that The Strypes have won the hearts of very respected musicians such as Sir Elton John, Jeff Beck, Paul Weller, Noel Gallagher, Dave Grohl, Roger Daltrey, and more. I guess that explains the older audience.

From shredding on the drums and guitars, to the harmonica, and engaging the crowd with their spectacular vocals that sound like they came straight out of the 60s, The Strypes are an immensely talented band with each member having a bright future. I hope these talents stay together for a good while before being plucked and primped to become the next big solo pop star.

Fore more photos of The Strypes, check out the photo gallery below! 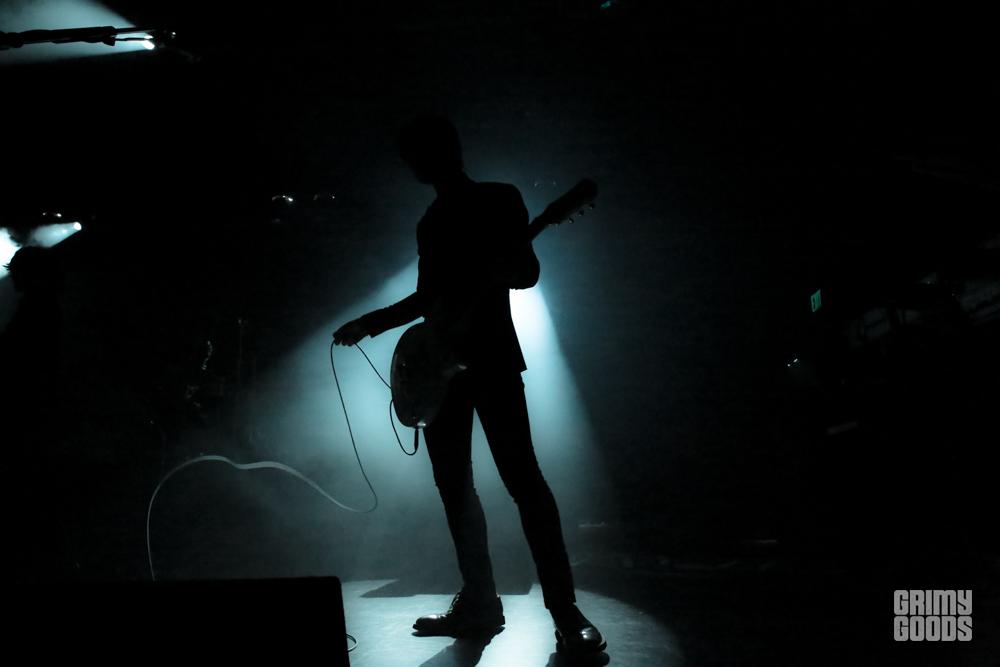 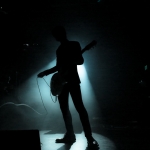 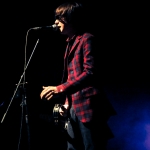 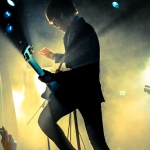 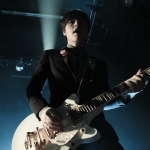 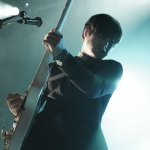 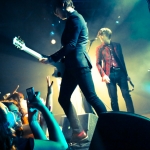 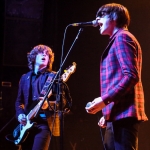 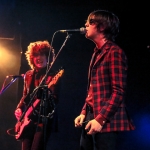 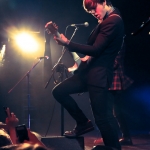 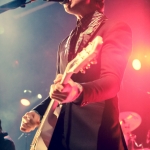 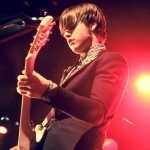 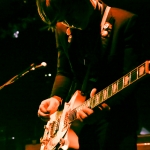 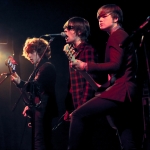 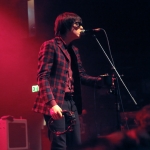 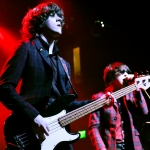 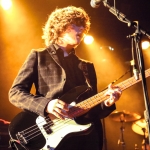 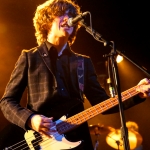 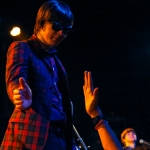 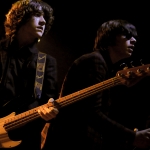 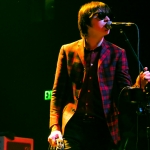