This past Thursday at The Fillmore in San Francisco, Panda Bear, or Noah Lennox of Animal Collective, played a sold out show to an audience of AnCo enthusiasts and lovers of Lennox’s solo project alike. Before the show started, excited fans participated in lighthearted chatter about who would rather see popular Animal Collective album Sung Tongs or Merriweather Post Pavilion live, and speculated on what new songs Panda Bear would play from his upcoming and unreleased album Panda Bear Meets the Grim Reaper.

Though the set consisted mostly of new material, the crowd was far from uninvolved in the show. Fascinating yet equally disturbing visuals played against Lennox as he belted his signature falsetto in a classic song from The Keep EP, “The Preakness”, a song that was almost unrecognizable because of the change in pace and use of samples — a common thread in most Animal Collective members’ performances. After being cheered onstage for an encore, Lennox closed with classics “Last Night at the Jetty”, “Scheherazade” and “Surfer’s Hymn” from his 2011 album Tomboy.

The show was opened by husband and wife duo, Peaking Lights, a psychedelic electro-pop group originally from San Francisco. They plan to continue supporting Panda Bear on the rest of his US tour.

Los Angeles, be sure to catch Panda Bear on the 26th at Pappy & Harriet’s or at the El Rey Theatre on the 27th!

Photos and review by Michelle Borreggine 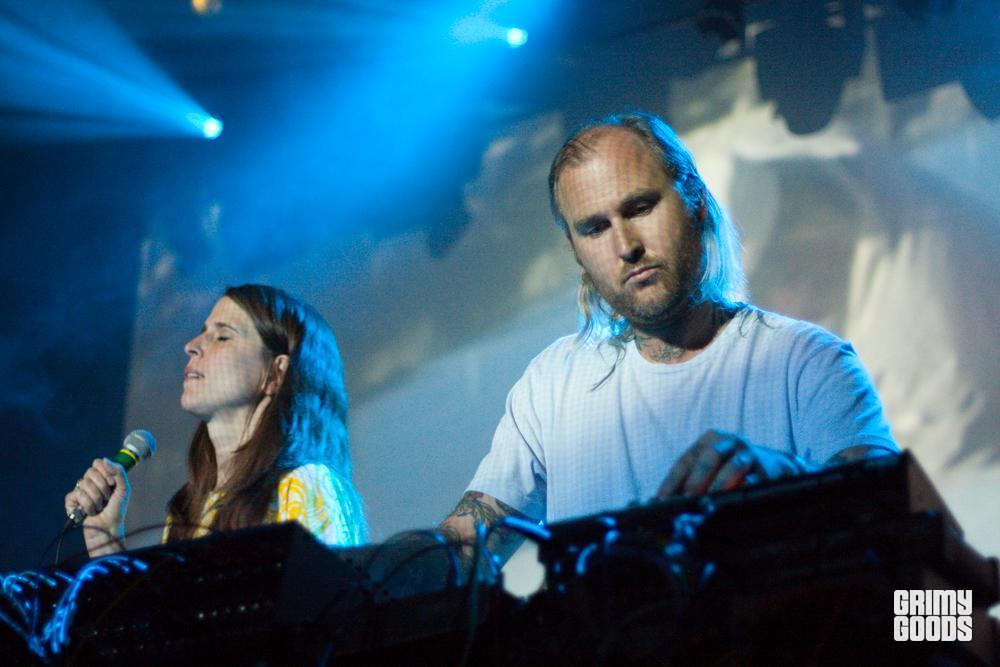 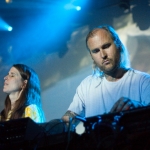 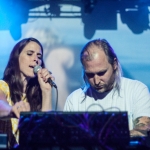 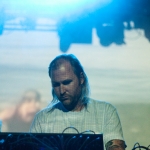 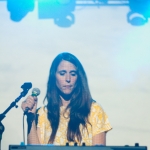 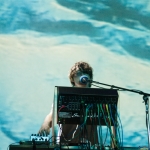 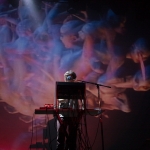 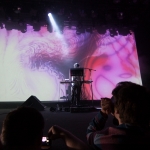 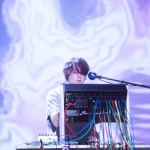 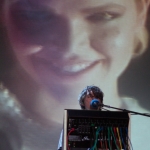 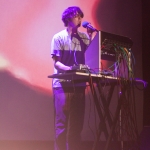 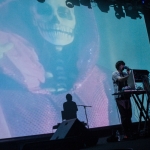 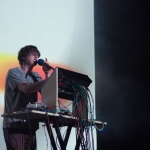 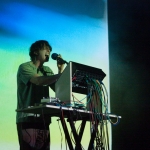 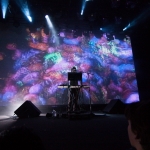