Since early evening last night, the El Rey Theatre was packed with a crowd waiting for R&B singer Kelis who’s long trajectory of music has gained her all kinds of fans. Opening up the evenin’gs performances at the El Rey was Anti Records freshest talent, Aaron Livingston aka Son Little. Effortlessly, Son Little happily dazed the audience with his neo soul and blues one-man-show. He skillfully blended electronic beats with blues guitar and vocals sharing nostalgic and soulful material, including his most recent track “Cross My Heart“. The L.A. crowd seemed to have welcomed Son Little with open arms judging by the enjoyment on their faces.

After a daunting doses of soul the eager audience patiently waited for Kelis who gathered some of Los Angeles’ best musicians as her back up band including Nia Andrews, Gee Gee Gallegos, Dexter Story, Todd Simon, Patrick Bailey to name a few.  Filled with glare and class, Kelis begun her set with the intro of Nina Simone’s “Feeling Good”. The uproar of the crowd was strong as her presence. Her lyrics were followed all night long as well as her shimmering golden dress which gloriously displayed her rocking single mom body.  Kelis performed well known songs such as “Hooch” sung by everybody, “Milkshake” shaking her thing better than yours, and “Trick Me” evidently moving forward from her past relationship. Songs from her recently released album Food were also part of the night. This new music displays a tough woman re-making her life soulfully and full of strength. 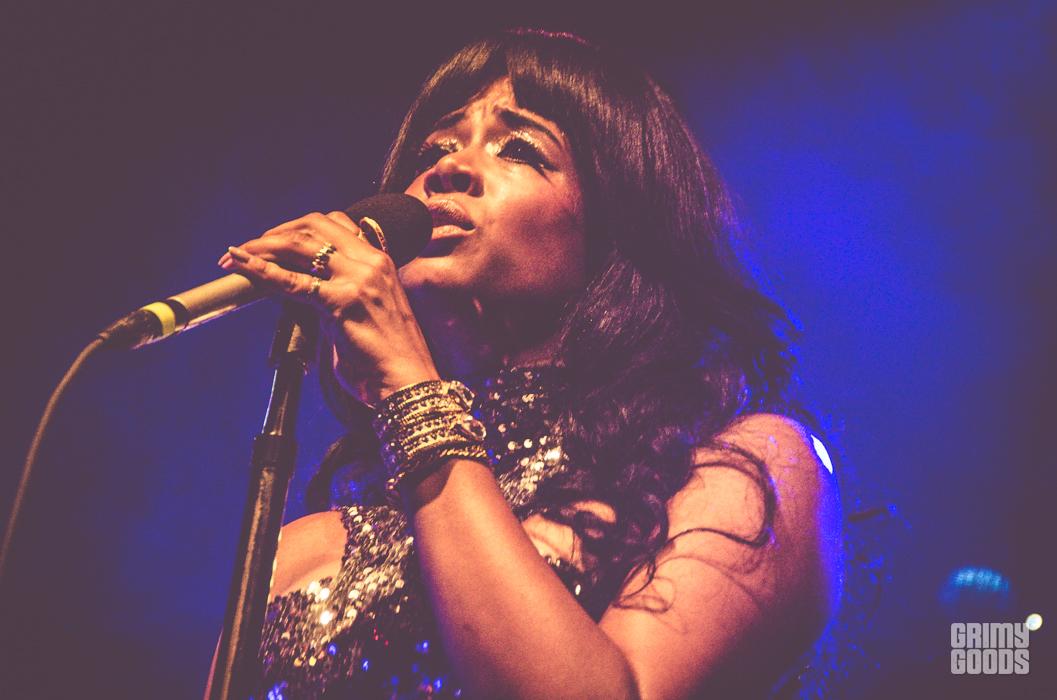 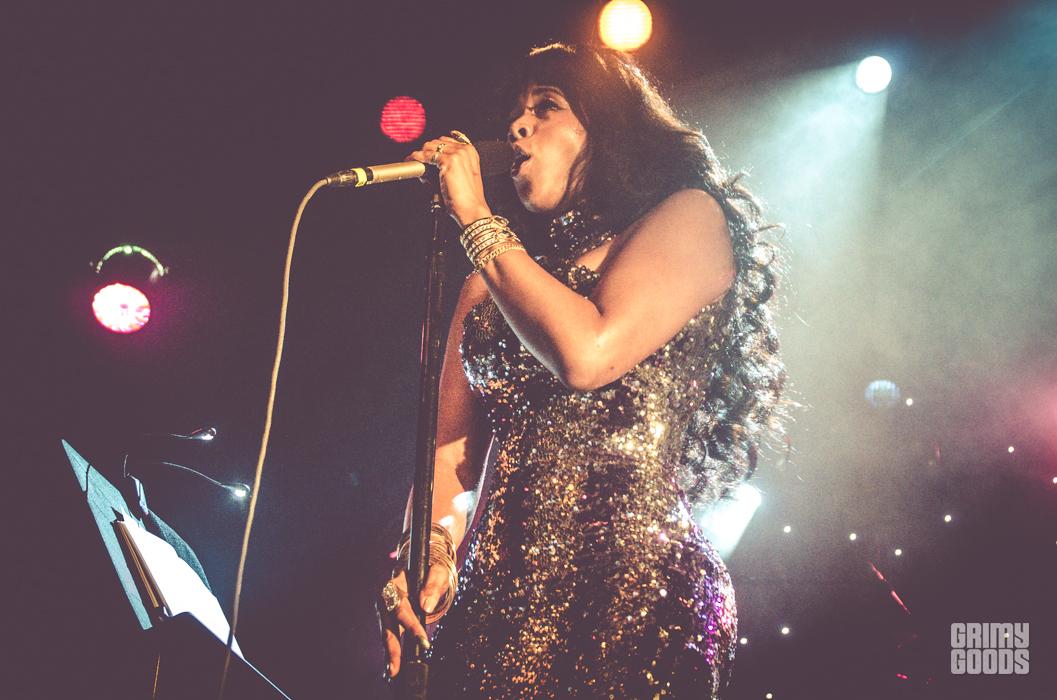 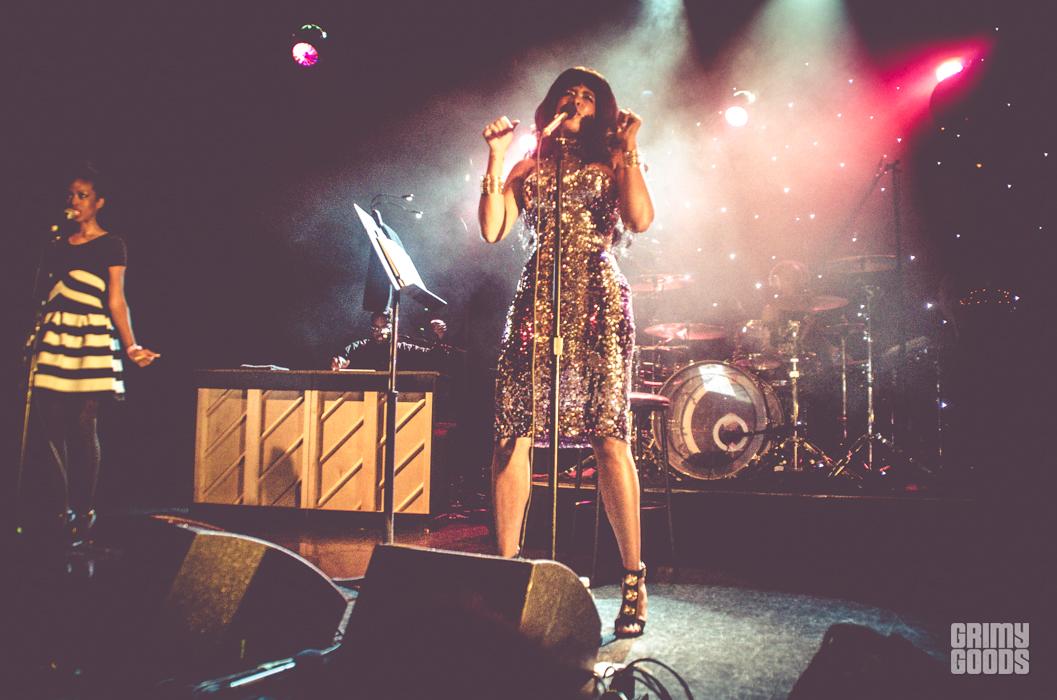 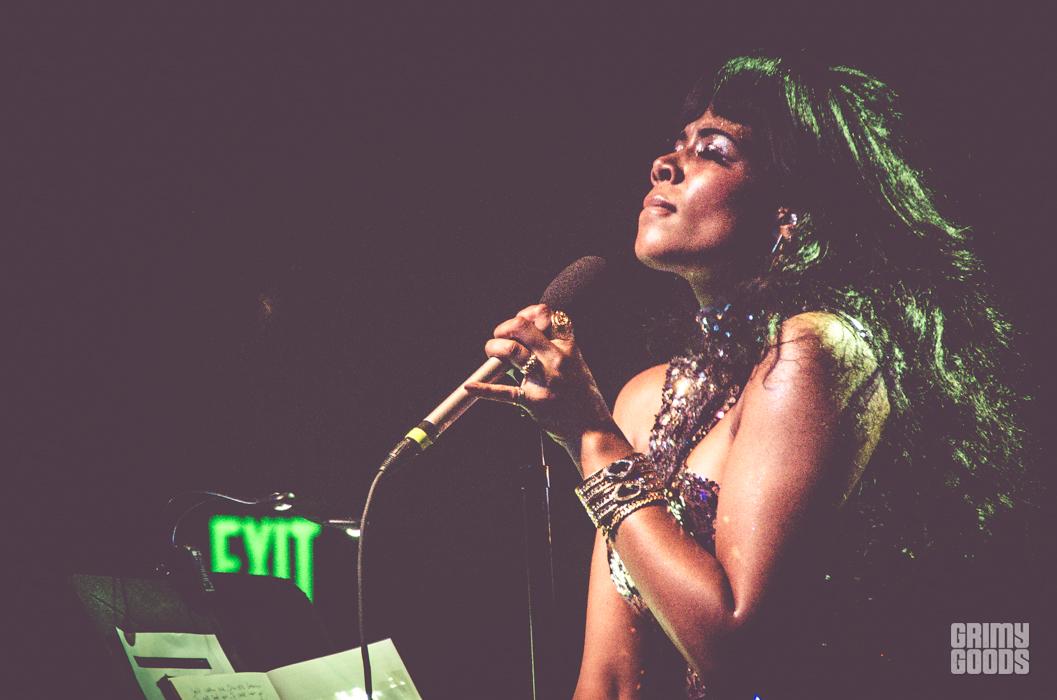 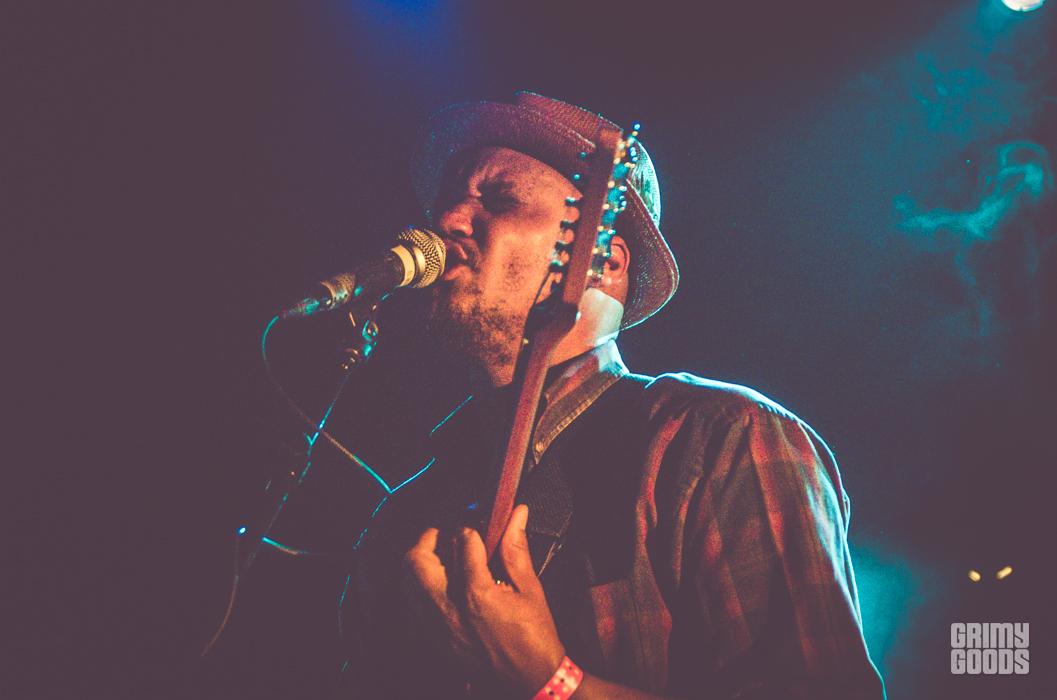 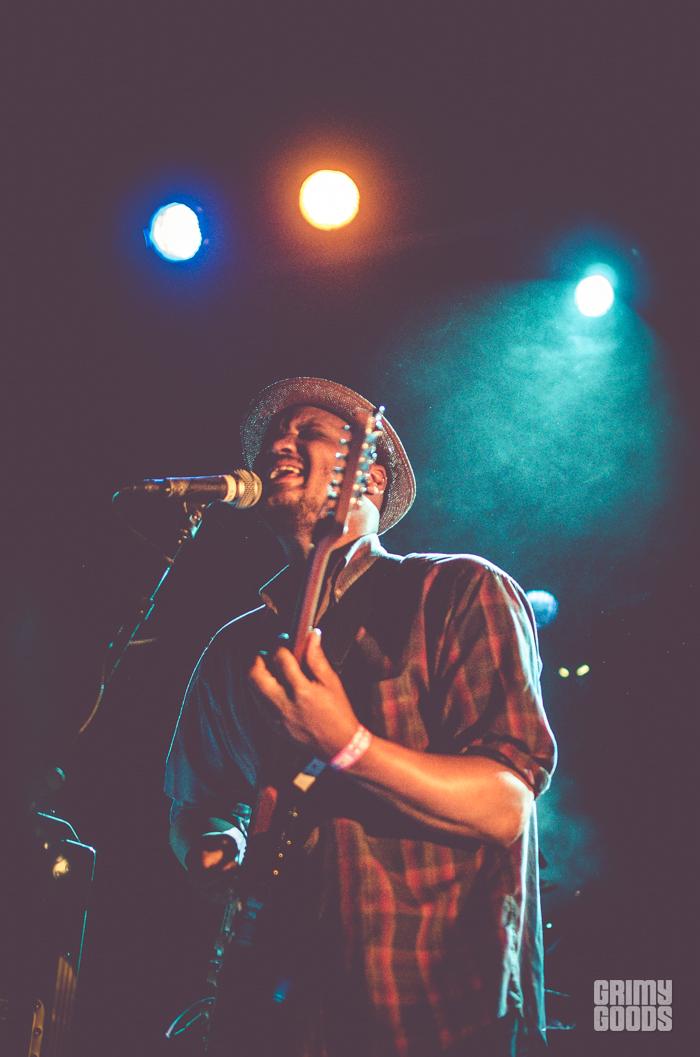 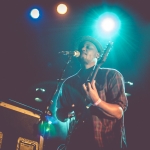 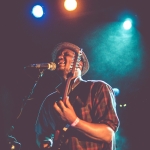 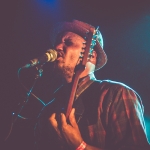 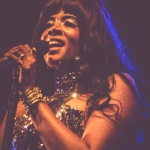 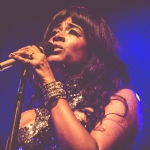 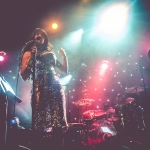 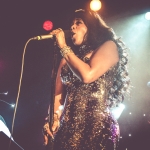 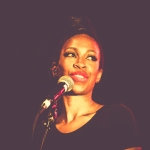 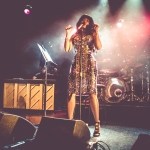 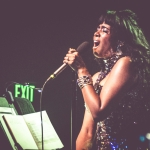 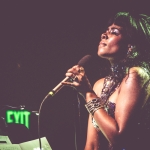 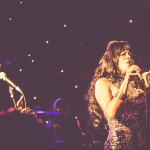