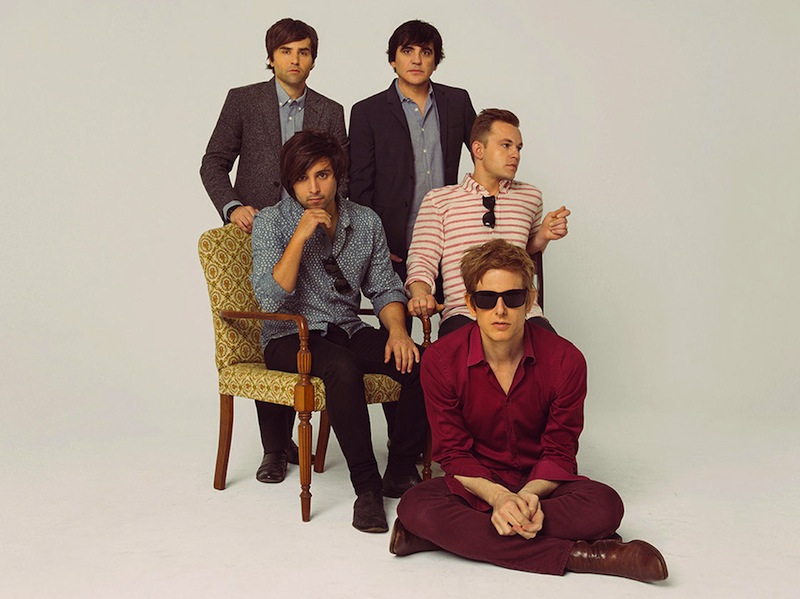 Spoon have shared several songs from their highly anticipated new album, They Want My Soul — the follow-up to 2010′s Transference. It’s been two years since Spoon has toured, and four years since they’ve blessed eager ears with a new album. As previously reported, Spoon just announced a headlining show date at the Hollywood Forever Cemetery on Aug. 8, amongst other North American and European tour dates. If you got tickets to their Hollywood Forever performance, consider youself very lucky!

In a recent interview with NPR, frontman Britt Daniel and drummer Jim Eno recently shared details about their return and processes of creating their new album. From Smooth tempoed indie ballads that try “to sound more like Dr. Dre”, to those jangly hooks that Spoon is known for — Spoon’s new record They Want My Soul is a reinvigorated piece of work that brings back all the sticky spoon flavor you’ve been craving. The new album also features a new Spoon member, Alex Fischel! Friends of the East Hollywood music scene may be most familiar with Fischel’s work with local favorite, Papa as well as Divine Fits. As the newest member to Spoon, synth textures are flying nice and high on this new album. They Want My Soul will be released on Aug. 5.

In the NPR interview below, you can listen to clips from new Spoon songs “Inside Out”, “Knock Knock Knock” and a cover of Ann-Margret’s “I Just Don’t Understand”.

LISTEN TO THE NPR INTERVIEW HERE!