The Echoplex was packed this past Thursday for a night of rowdy rock ‘n’ roll with heavy elements of folk, blues and country. The raucous boys of Deer Tick left their Rhode Island digs to embark on an epic tour performing tracks off their latest album Negativity (Partisan Records) along come classic heavy hitters that had the crowd singing along frantically as the band tore up the stage with aggressive guitars and strong vocals. Oh yes, and there was a lot of beer-spitting going on as Deer Tick encouraged the crowd to get drunk. The crowd composed of fancy mustaches juxtaposed with leather vests that screamed rock ‘n’ roll definitely had a blast with Deer Tick who apparently also raffled off a $300 Taco Bell gift card … Yup.

The opening band T. Hardy Morris & The Hardknocks currently on tour with Deer Tick had their psychedelic grunge on-point getting everyone ready for the wild alt country rock that was about to take over the Echoplex.

Check out the photos below of Deer Ticket and T. Hardy Morris and the Hardknocks at the Echoplex! 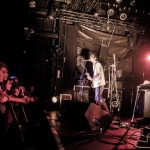 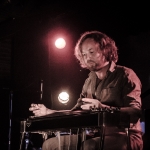 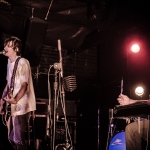 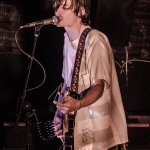 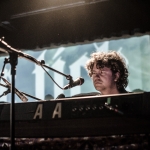 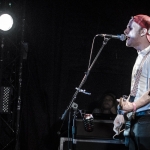 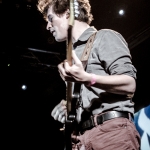 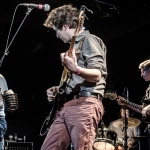 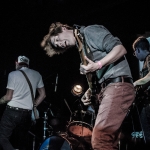 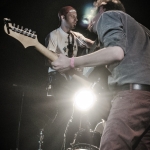 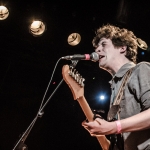 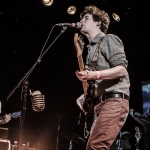 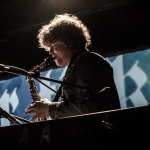 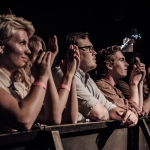 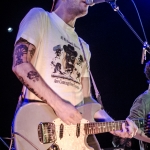 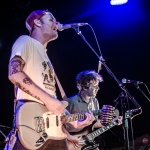 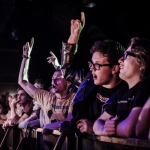 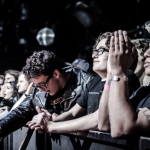 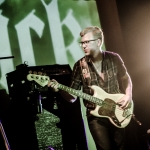 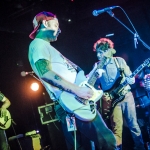