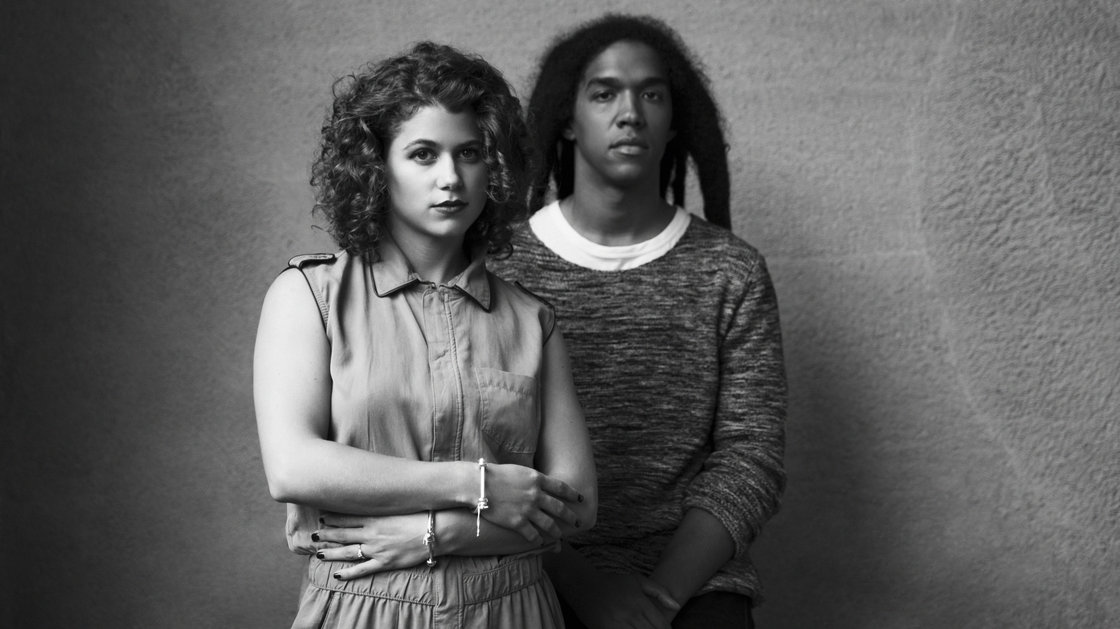 Toronto and L.A.-based synth duo, Electric Youth have created a stunning debut album titled Innerworld and it’s ready for the world to hear. The album set for release Sept. 30th via Secretly Canadian / Last Gang Records is now available for you to stream in all its entirety before its official release date. With soothing 80s synth pop ballads that make your heart melt, what makes Electric Youth even more adorably special is that the two have been in love since the eighth grade. Creating intoxicating electronic sounds for the group is Austin Garrick, while Bronwyn Griffin provides the most enchanting vocals. Like a siren, Griffin pulls you into Electric Youth’s nu-romantic synth-pop world and doesn’t let go; nor would you want to let go.

“We are nostalgic people, shares Garrick. Not in the sense that we long for a different time, because we love the present, but how could we not be reminded of the past when every day, we see the person we had a crush on since 7th grade?”

And if you thought the duo’s name rang some nostalgia but couldn’t pinpoint exactly where from — Electric Youth named themselves after the 1989 album by dance pop star Debbie Gibson. If you were a child of the 80s, you know you loved Gibson’s title-track!

The duo played the Echoplex in 2012 as part of the “Drive Tour” where their hit song “A Real Hero” was featured in the cult classic “Drive” as part of its praised soundtrack. Electric Youth return to Los Angeles with a headlining performance at The Roxy. Get your tickets! 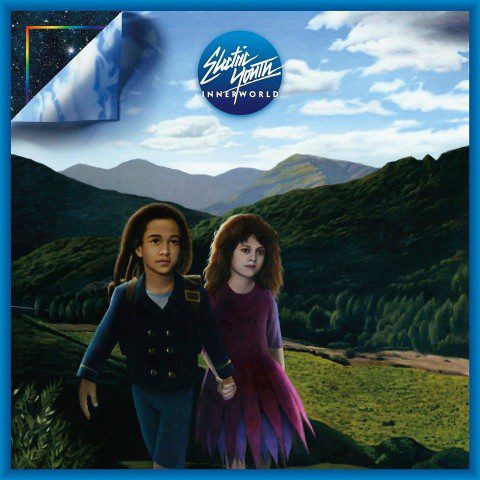