Chilean-French rapper and activist Ana Tijoux, DJ duo Nguzunguzu, Cassette DC Brian Shimkovits (Awesome Tapes From Africa), Syrian American hip-hop artist Omar Offendum and musician Kadhja Bonet were the guests of a very special night at the Echoplex where the global music crew Discostan and Radio Sombra hosted a LA 4 GAZA, a benefit event mobilizing socially conscious artists to assist the civilians of Gaza in the aftermath of the most recent 50-day war.

The night, orchestrated by L.A. based Arab-American educator, writer and producer Nizar Wattad had heavy turns of social consciousness awakened by the words and melodies shared from the strong lyricism of the artist. The crowd danced to global beats with wordly influences and cheered for the very exclusive performance of Ana Tijoux carried with strength and awareness to social realities in one of our most favorite ways: music. It was an incredible night of music and awareness that was successful in gathering funds that will go to PCRF – Palestine Children’s Relief Fund (www.pcrf.net).

Want more photos from LA 4 GAZA? Check out the photo gallery below! 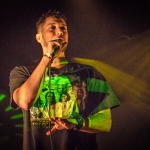 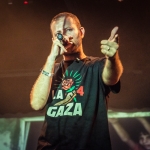 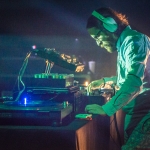 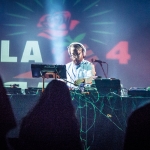 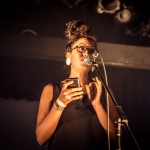 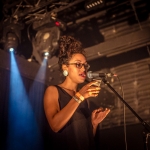 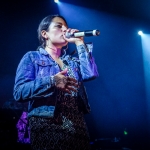 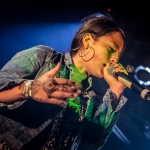 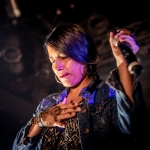 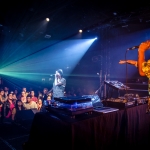 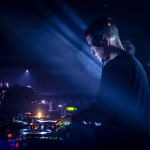 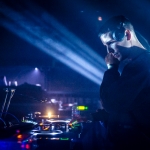 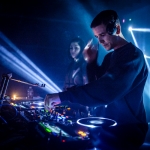 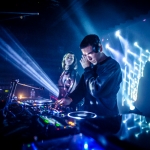