London’s Aaron Jerome, better known by his musical project SBTRKT (pronounced “subtract”) provided an outstanding performance for two nights in a row at The Belasco. SBTRKT has had a long trajectory remixing for remixed MIA, Basement Jaxx, Mark Ronson, and Underworld amongst many others, and this experience shines throughout his music. Performing a set with live instrumentation and accompanied by outstanding perussionists, SBTRKT executed tracks from his new album Wonder Where We Land infused with excellent collaborations including Vampire Weekend frontman Ezra Koenig singing “New Dorp New York“, a tribute to the big apple (L.A. should be jealous, the track is all kinds of awesome). Wearing his typical tribal mask evoking spiritual inspiration, the sounds of the night were a complete musical experience.

Check out our photos below of SBTRKT at The Belasco Theater! 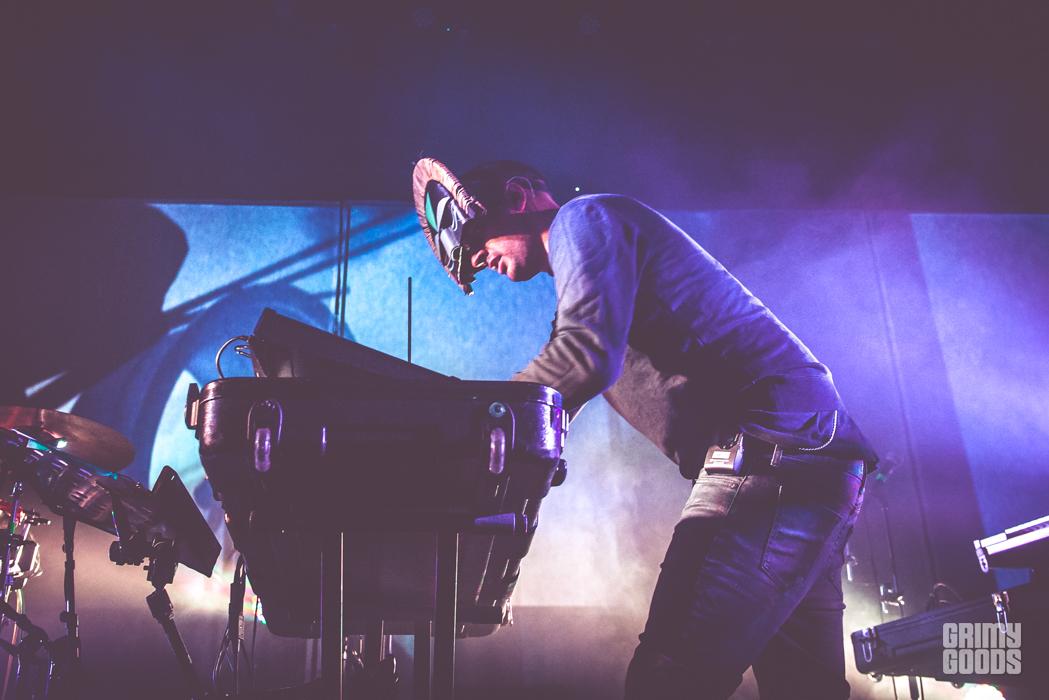 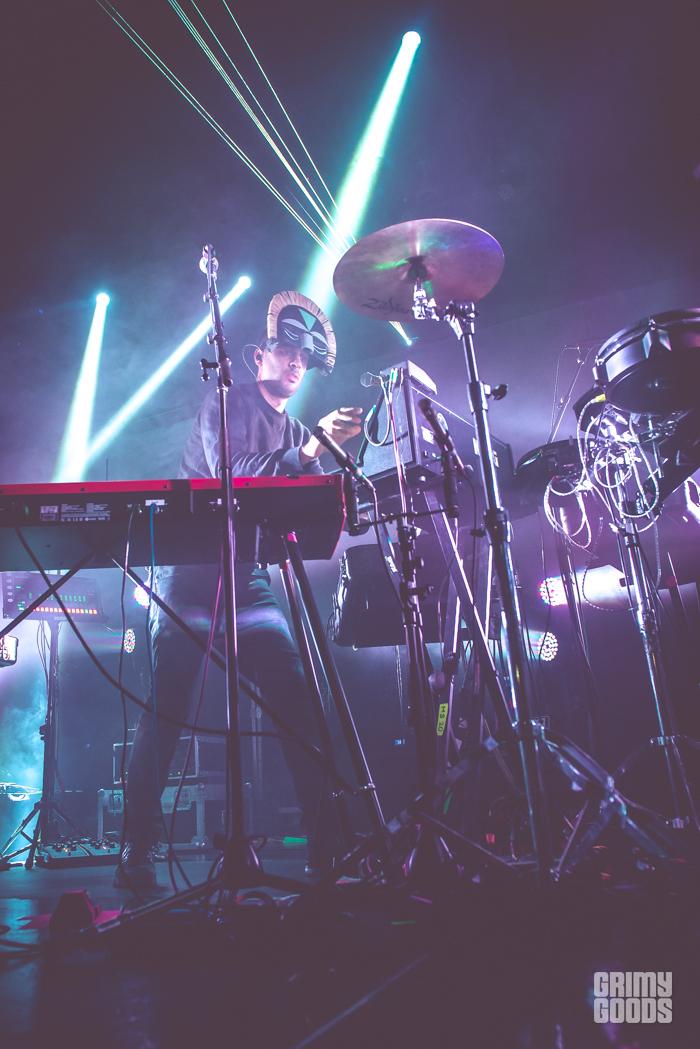 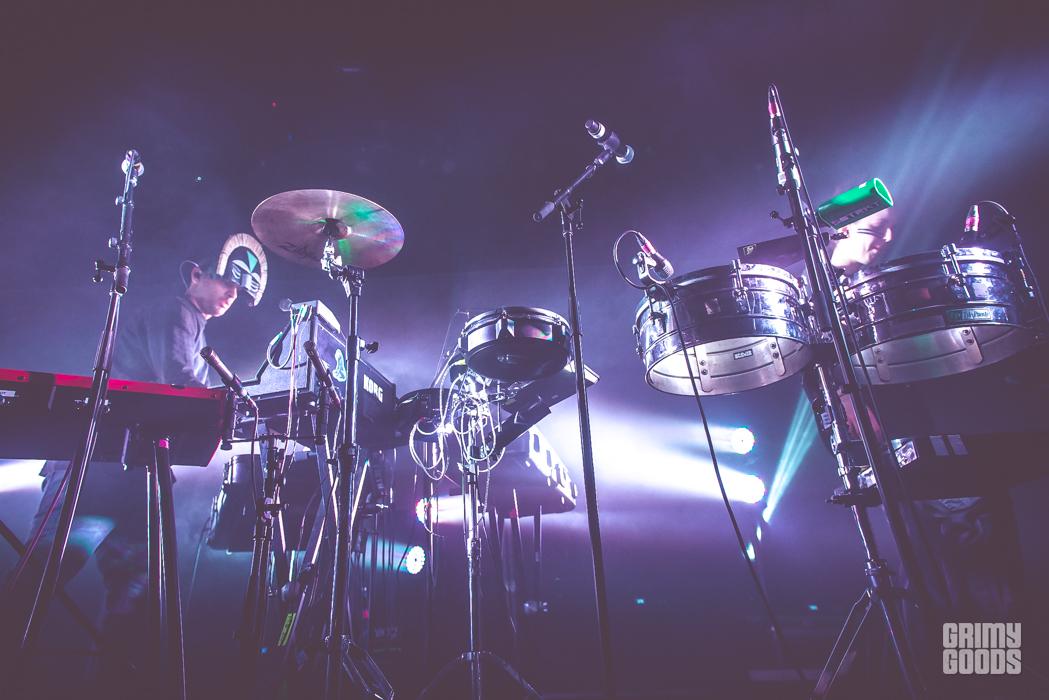 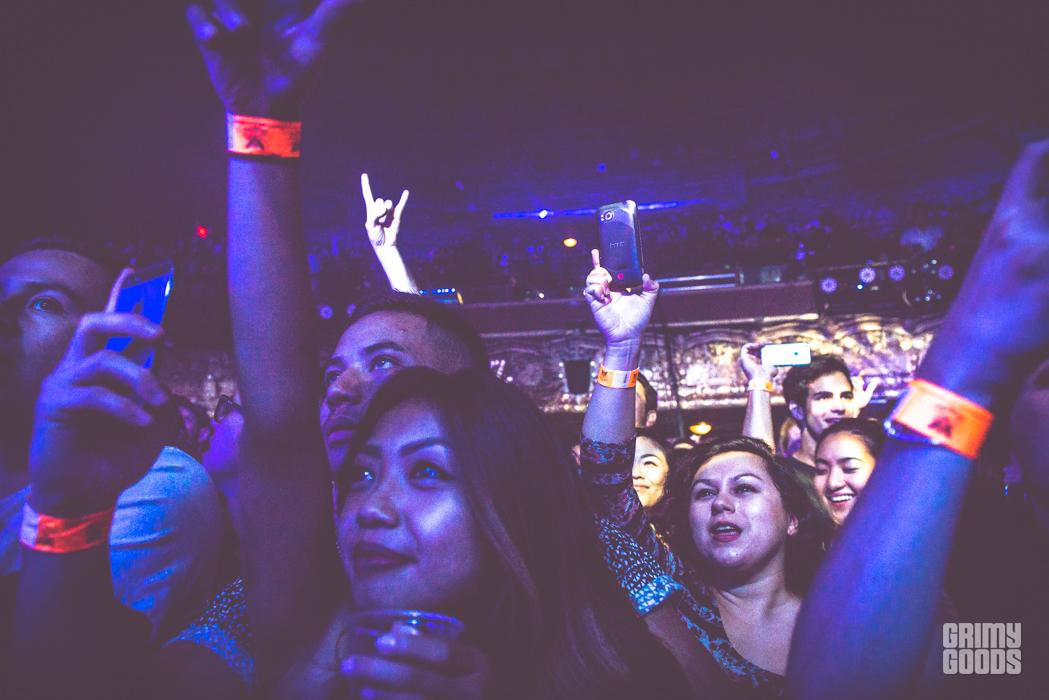 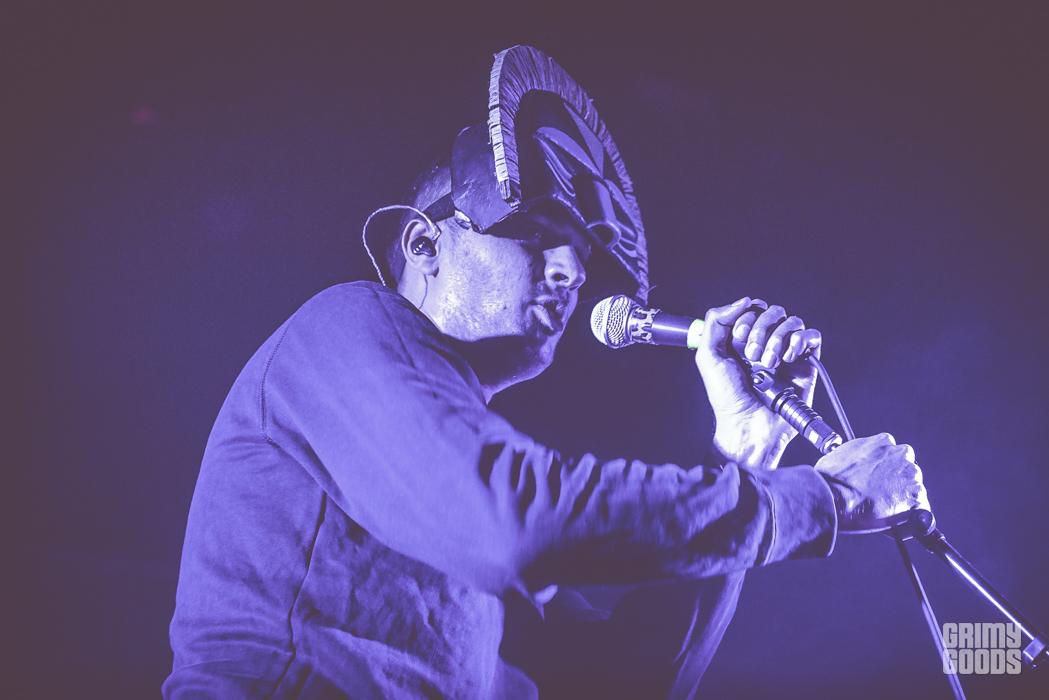 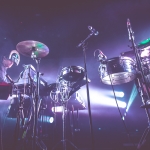 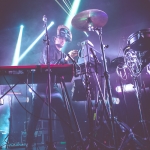 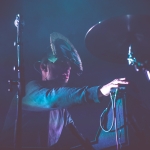 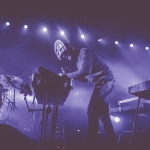 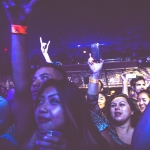 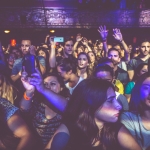 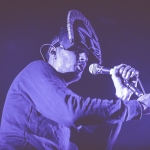 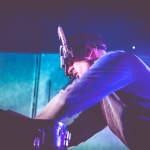 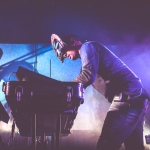 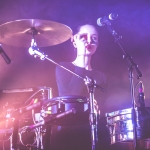 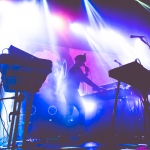 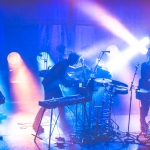