It’s been probably 20 or so years since I last saw Afghan Whigs perform, so one could imagine the apprehensions and uncertainty that I felt about seeing them this last Saturday at the Fonda Theatre. I’m usually pretty disappointed by seeing bands that I used to love as a teenager, but Greg Dulli and the gang did not disappoint. Just like a fine wine, the Afghan Whigs just got better and better over the years. Early on, I always felt that frontman Greg was always just a bit off, vocally speaking, but hearing him now, he sounds incredible. Their set on Saturday was heavy on new material from their latest release, Do to the Beast, but they were able to throw in some fan favorites such as “Gentlemen” from the album of the same name to “Son of the South” from the album, Up In It, to ending the night with their epic piece, “Faded”. Littered through their set was a few covers, including Jeff Buckley’s “Morning Theft”, and “Every Little Thing She Does is Magic” by The Police.

The openers for the night were equally as awesome and fit the bill perfectly. Starting off the night was the blue-faced Lou Reed cover band, Lou Man Group. While it’s a bit of a novelty act, the band was super tight and sounded great. Right before the Afghan Whigs hit the stage, solo artist, Joseph Arthur commanded the attention of the Fonda as he gave it his all with his one-man-band performance. From looping and layering guitar parts, to even painting a a canvas as he sang, Joseph’s set was simply riveting. 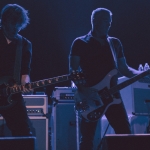 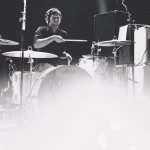 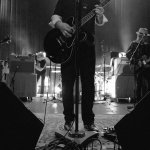 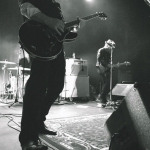 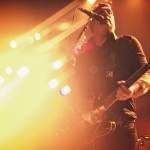 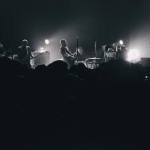 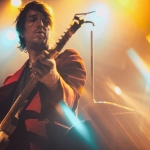 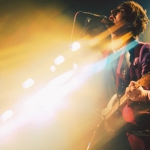 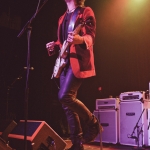 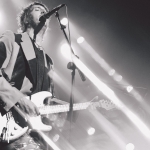 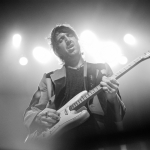 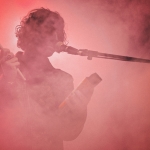 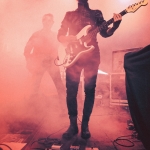 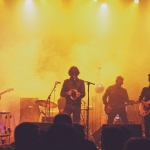 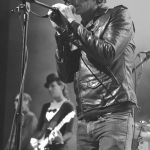 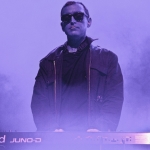