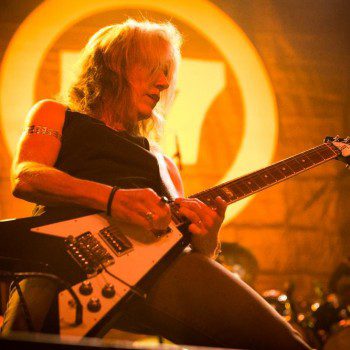 L7 pummel through night one of double banger at Fonda Theatre

After covering L7’s fierce reunion show last May at The Echo, we had to get another dose of the metal goddesses with their back-to-back gigs at the Fonda Theatre. Last Thursday, L7 kicked off night one of their double banger at the famed Hollywood theatre. The venue was sold-out and packed to the walls with […] 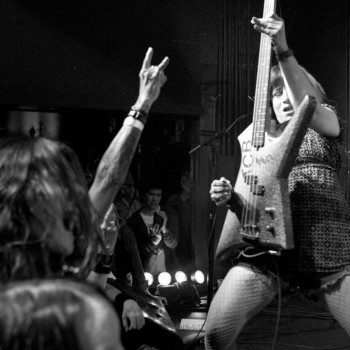 Win Tickets to L7 at the Fonda Theatre

We caught recently reunited (14 years since they last played together!) veteran alt-grunge rockers L7 make a triumphant return to the stage earlier this year. The fans went nuts and needless to say, they will go nuts again when L7 headlines the Fonda Theatre on Thursday, July 16th. Expect to hear all your favorite, classic […] 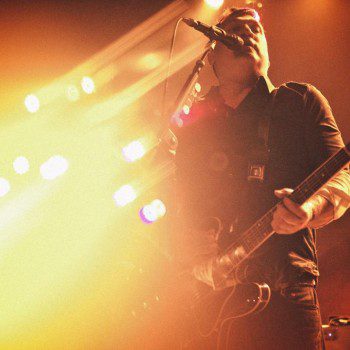 Afghan Whigs at the Fonda: like a fine wine, they get better with age

It’s been probably 20 or so years since I last saw Afghan Whigs perform, so one could imagine the apprehensions and uncertainty that I felt about seeing them this last Saturday at the Fonda Theatre. I’m usually pretty disappointed by seeing bands that I used to love as a teenager, but Greg Dulli and the […] 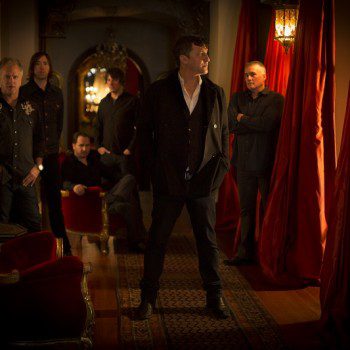 Win Tickets to Afghan Whigs at the Fonda Theatre

After a 13 year hiatus starting in 2001, the Cincinnati alt-rock band Afghan Whigs have reunited! We caught the band live at Coachella this past April and it was a most memorable performance. Formed in 1986 by Greg Dulli (vocals), Rick McCollum (guitar), John Curley (bass), and Steve Earle (drums), the band came together on a […]