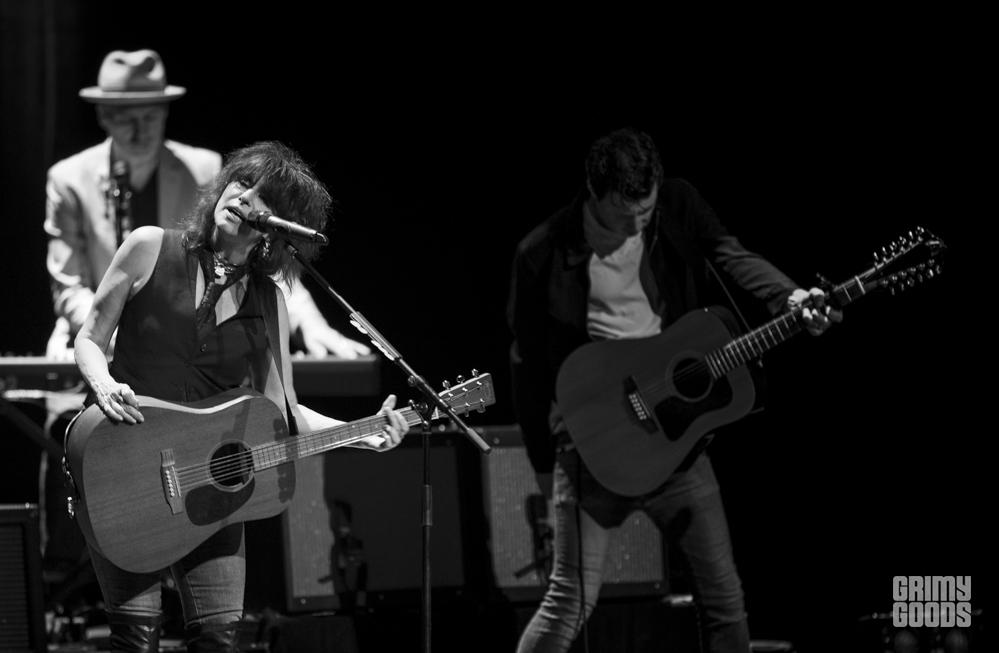 Well the middle aged rolled into the Pantages Theater this past Saturday to get rocked by Chrissie Hynde. Honestly, I know that Hynde’s prime was in the 80s, but her music still lives up to this day and I was shocked that there was not a larger mix of the old and younger generations. Although that theme would continue for the rest of the night, Hynde was not having smartphone technology interrupt her show. Within the first song people naturally (for this day and age) took their phones out for pictures and Hynde was not having any of it. She actually stopped her song and dimmed the lights and told people in a forceful tone that if they needed to use the phone that they should leave the auditorium. She started the first verse over again and got right back into rocking.

Hynde played music from her new solo album Stockholm and also played classic hits from The Pretenders such as “Talk of the Town”, “Back on the Chain Gang”, “My City was Gone”, “Precious”, and closed with “2000 Miles”. Her new music rocks just as well as The Pretenders did and she proved that she is still “Rock ‘n’ Roll”. The show was as pure rock ‘n’ roll as you can get these days. She made comments that new music is just not rock ‘n’ roll anymore and she showed last night what rock n roll really was. With just guitars, bass, drums, and a keyboard, Hynde and company rocked our faces off. The crowd was into it, the two older women in front of me got a little crazy at times and reminisced on how they used to slam dance back in the day. They would also get out into the aisle and get a little crazy in their dance. It was kind of comical, but nice to see their energy. 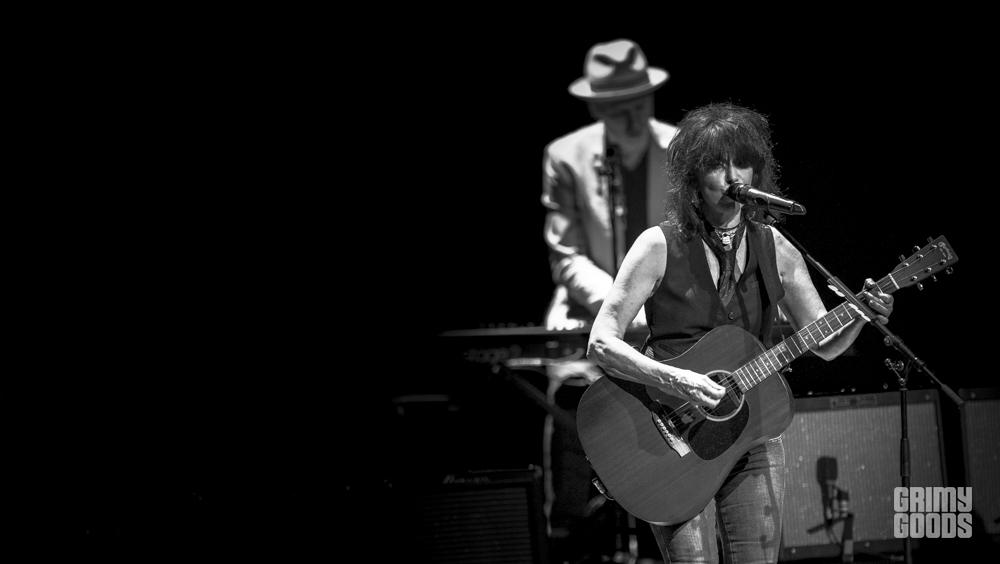 During the last encore, cell phone usage came up again, this time Hynde told the audience that if they really needed to take a picture this would be the time. At that moment hundreds of phones came out and Hynde said “Really, you guys look disgusting, it almost makes me wonder if I still want to do this”. Then of course a person in the front rows decided to take advantage of the situation and started shooting video in a not-so-discreet way, using their phone’s bright flashlight to light the scene as if the stage wasn’t lit well enough already. Hynde was not happy about this when she remarked “For fuck sake really?” Chrissie Hynde is definitely old school and I can understand her frustration. Playing in venues such as CBGB’s back in the late 70s and 80s where the scene was more hardcore, to a scene where information and technology is reigning and and an audience just does not sit and enjoy the moment of a true rock star and opts to watch the show from the back of a 4.5-inch screen is ridiculous. Hynde was frustrated but she just kept going. As soon as she made her rant she was back to business and played her music and played it damn good. Oh, and did I mention her voice is still immaculate?

The English “folk-a-billy” band (The Rails) as Hynde called it opened the show with a 30 minute acoustic set. I was not able to watch much but it did sound good. Guitarist James Walbourne also played for Hynde and was also a member of The Pretenders in 2007. That guy is an amazing guitarist. Check out The Rails when you have a chance.

Check out more photos of Chrissie Hynde at the Pantages Theater! 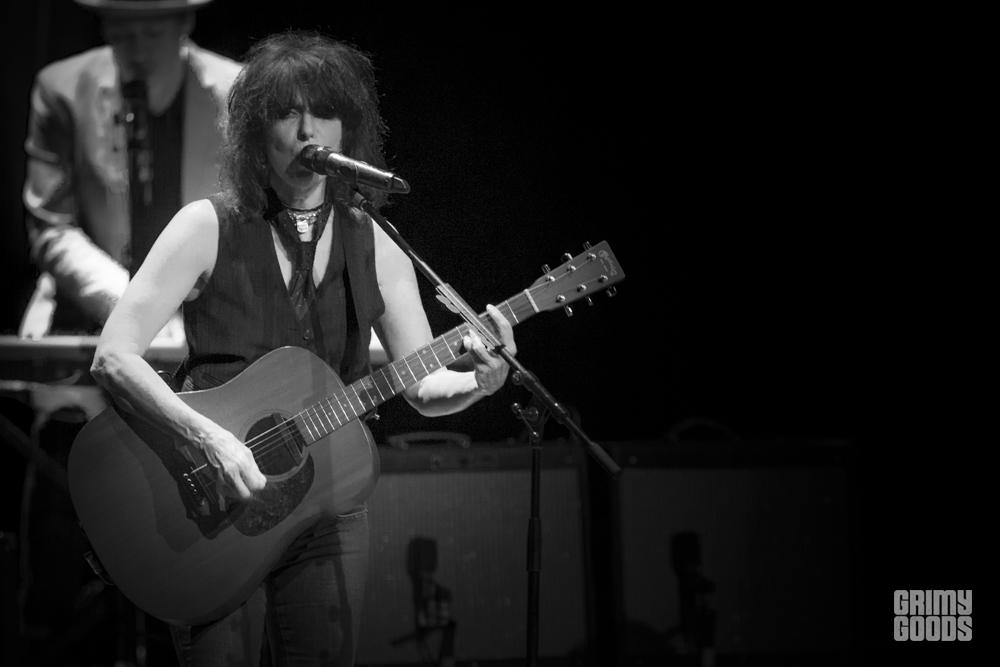 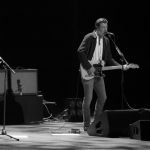 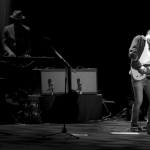 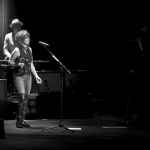 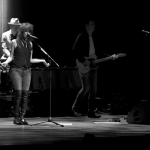 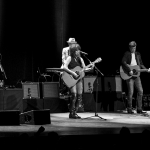 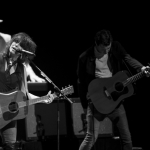 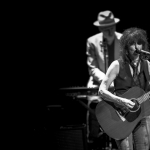 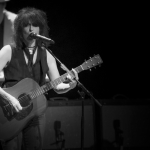 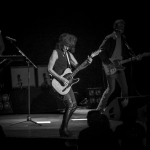 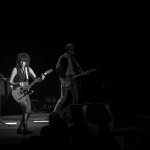 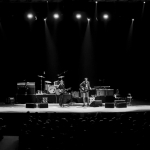 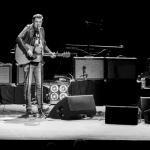 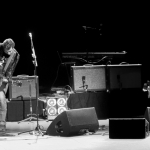