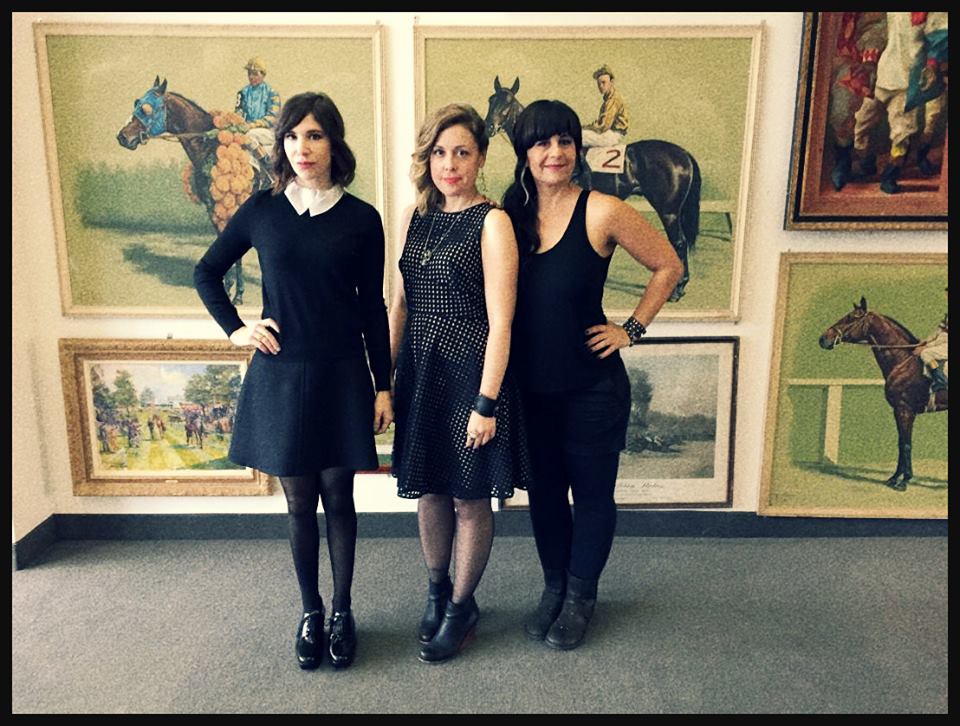 If you were stoked over the Sleater-Kinney reunion, you’re going to be even more thrilled to hear that they have expanded their tour dates to include new North American dates! Not to mention, Sleater-Kinney will headline the Hollywood Palladium Friday, May 1, 2015! The band are touring in support of their new album, No Cities to Love, which is set for release on January 20, 2015 via Sub Pop Records! The album is now available for pre-order and you can listen to two new songs below “Surface Envy” and “Bury Our Friends” (and even download one for free!). No Cities to Love is Sleater-Kinney’s first studio album in 10 years! They last released The Woods in May 2005.

Tickets to Sleater-Kinney at the Hollywood Palladium are priced at $35 and the show is all-ages. Tickets go on sale to the general public on Friday, December 12 at 10 a.m. There are two presales!

GET TICKET TO SLEATER-KINNEY AT THE HOLLYWOOD PALLADIUM! 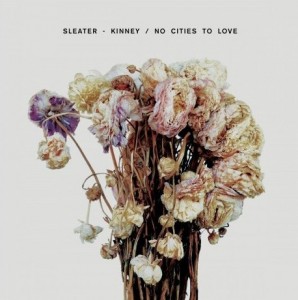