A ton of music-lovers came out to the Echo this past Monday to relish in a free show made up of some pretty damn good acts. The headliner was residency act Girlpool, with supporting acts So Many Wizards and LA Takedown. All bands were quite different from psychedelic, indie rock to alt folk. It was a crazy mix that never let up.

Headliners, Girlpool brought some serious girl-power to the stage. I did not know what to really expect from this duet consisting of Cleo Tucker and Harmony Tividad. They came out with a bass, a guitar and harmonized all night long. They played songs that were empowering to women and they played with a lot of passion and soul. The mixed gendered crowd stood and watched intently and roared after each song was done. Even the overly macho (and rude) guy behind me seemed to be in awe of the duo. I stepped in front of him and he said “What the fuck, can you move back to where you were?”  Try a “please” bro, try a “please”.  But yes, even he cheered them on with glee, which made his rudeness alright.

Grilpool’s next free residency night at the Echo is coming up this Monday, December 22. I urge you to check them out. You won’t be disappointed by these talented musicians.

Prior to Girlpool were, So Many Wizards. These guys came out with infectious energy and had a flawless set. Fans in the crowd were vibing off their music as they bobbed around their heads. Even a few were so high off that So-Many-Wizards-musical-buzz, that they decided to start a little mosh pit.

Large in sound and numbers, LA Takedown surprised me by the seven members they had on the Echo’s tiny stage, yet they did not have a vocalist. And after experiencing them live, it was clear that they didn’t need vocalist. Their music was reminiscent of Pink Floyd, very trippy and carefully crafted. If the band had a lead vox, it probably would have taken away from the beauty of the music they create. The talent of guitarist Steven Keith is ridiculous. He went into a stunning guitar solo that was played so effortlessly that I was left in awe. It also seemed that song writer and leader of the band Aaron Olson was also in awe as he just sat and stared at his guitarist with a huge smile on his face.

Take a look at the photos below of Girlpool with So Many Wizards and LA Takedown at The Echo! 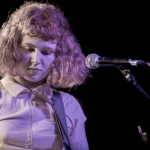 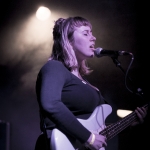 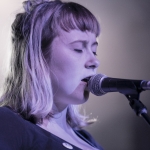 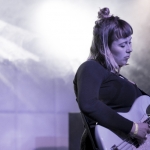 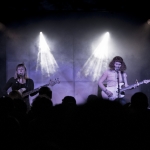 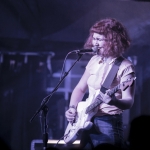 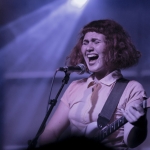 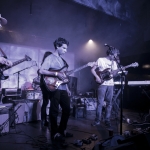 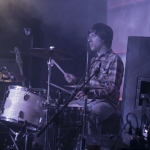 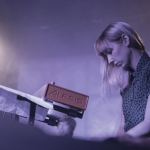 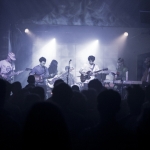 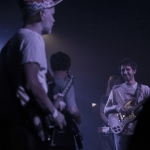 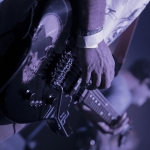 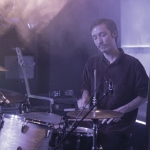 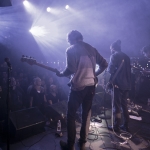 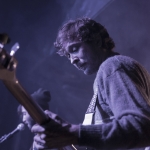 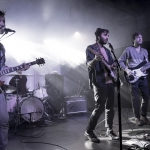 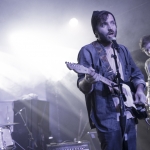 PHOTOS: Girlpool with Jessica Hernandez & The Deltas at the Echo

So Many Wizards and Beach Party get “dirty” at The Satellite