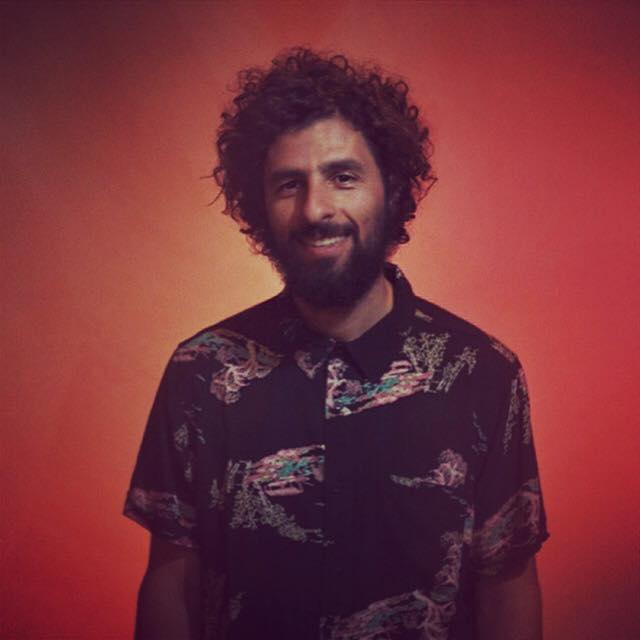 González is touring in support of his new album Vestiges & Claws, due out on Mute on February 17. This will be his first solo tour on these shores since 2008, with the new album being his first full-length release in seven years. Most recently, González shared a lovely new single from his forthcoming album titled “Leaf Off/The Cave”. The single is now available via Amazon and iTunes. You can also watch González perform “Leaf Off/The Cave” with an eight-piece band and a 27-person choir on Sweden’s popular award show, P3 Guld. Watch the video below!

Tickets to José González at The Regent are priced at $27-$29 and the show is all-ages. Supporting José González is Ólöf Arnalds. Tickets go on sale today (Thursday), Jan. 22nd at 12pm.

GET TICKETS TO JOSE GONZALEZ AT THE REGENT!