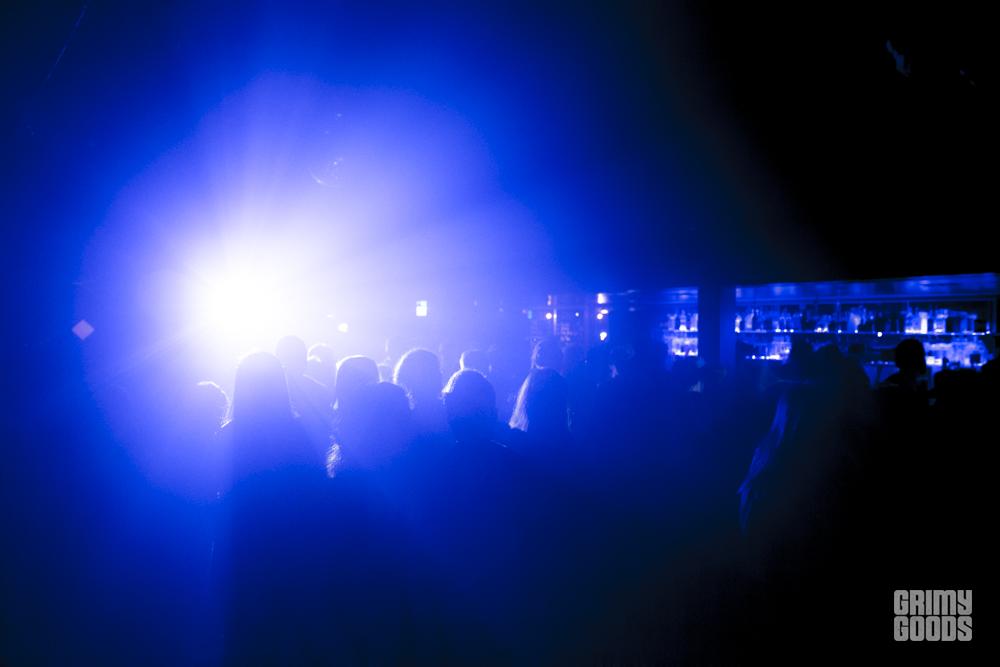 If the acid child should begin to believe, it is because the dose is larger than expected. In fact, it may very well have other chemical properties unbeknownst to the purchaser.

It is typical to expect lightness in the surrounding, and brightness in the lightness within your vicinity; but none of that has happened yet. For the time being she is content to smoke cigarettes and laugh about the drive over to the Beacon show at The Echo. She mentions how they all began pestering the post-middle age Uber driver about the lack of a blizzard in New York, as if it were his fault. “He must hate us!”

When they entered the darkened room it was quite empty. It would appear that they had arrived much too early. Three cigarettes and a beer later they are still awaiting the opening band. She takes her dosage and is momentarily thrilled at the prospect of the near future. But, since this is hardly her first time, the initial exuberance quickly dissipates. 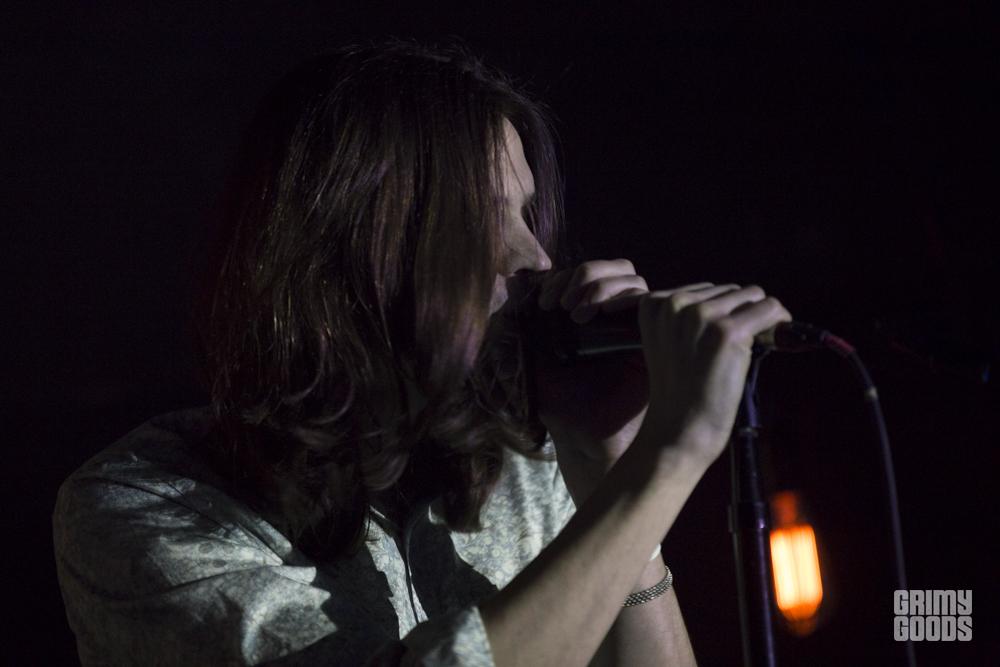 If the acid child accepts the gum offered, it is because there is nothing else to do. A band named Merch came out and made it clear their name was pronounced ‘March,’ “We don’t like vowels.” Now her friends and her wait outside for the next act.

An unfamiliar man offers a gelatinous parchment of spearmint, which she accepts. “That isn’t what hell is, you know?” asks the unfamiliar patron.

“That whole fire and brimstone thing. That isn’t really hell.”

“Hell is the last moments before you die; you see what you are and what you could have been and how far you were from it.”

She thanks him for the gum and wonders if the deliquescing has begun. If she is alone, it is because she wants to be. 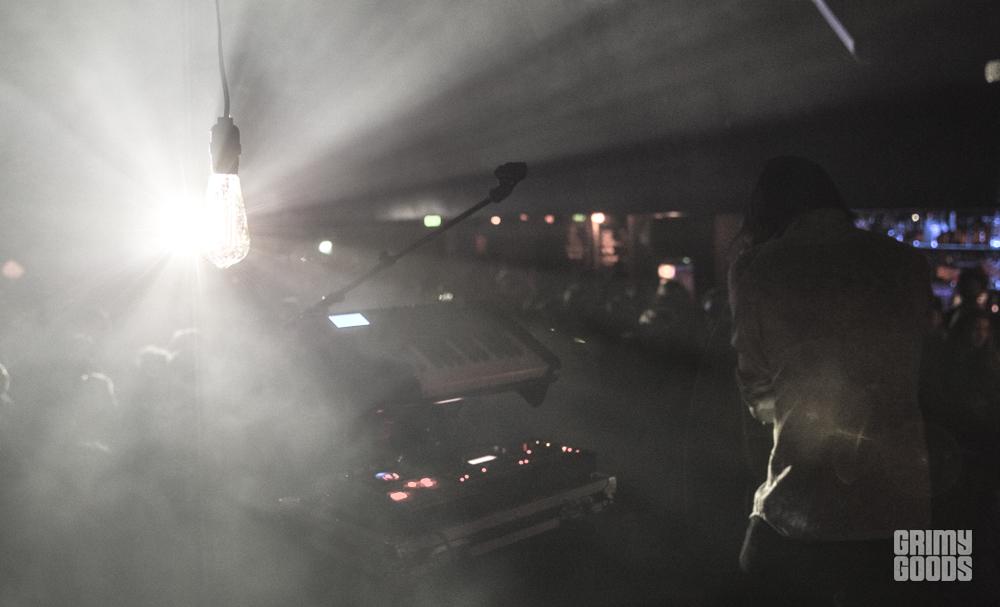 She begins to float because the music has started. She watches the hipster kids dance hopscotch to Lord Raja, their hands in their pockets. Her friends are not far, she can’t see them, but she knows. Her chewing becomes frantic. The gum has lost its adhesion. She spits it out. She enjoys the pulsing sounds and it is good.

The disco ball above refracts light in a billion sparkling particles. Soon her eyes are disco balls and it is fascinating. But, no sooner has she begun to enjoy the ability to shut several or many beaconed eyelids at once, does she feel very much like a fly and decides to go to the restroom to work some things out.

On the way, she stops at the waterfall and pours a drink in a celluloid cylinder. She realizes, as she tosses it into the infinitely bottomless wastebin, that in millennia the cylinder will become an archaeological marvel of a once great nation devastated by its own wasteful hubris.

But, the thought is quickly dashed as, upon entering the restroom, she hears a snort from the stall next door. She chuckles and asks, “Someone got a cold in there?” 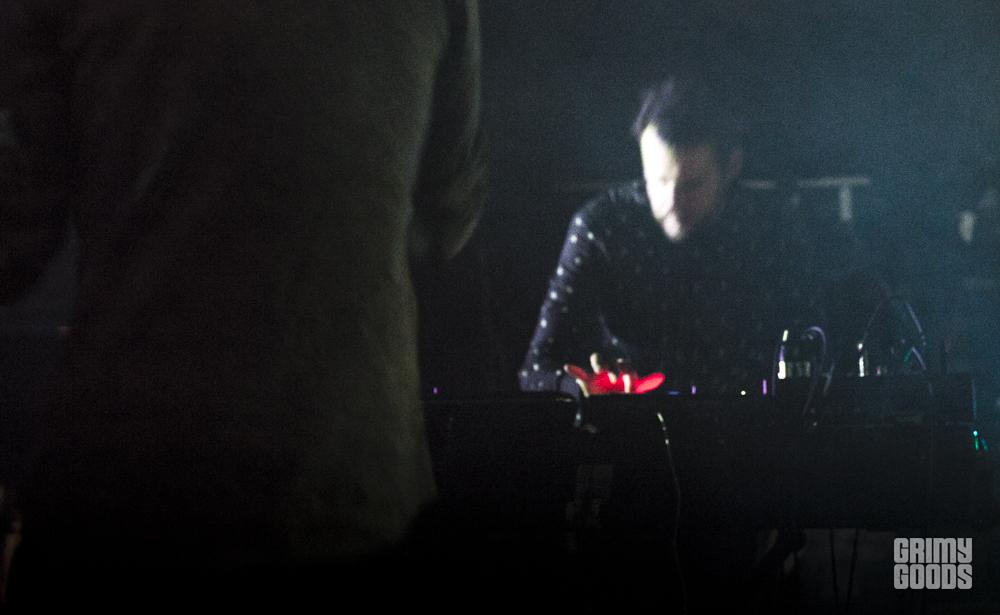 If the floating child should begin to unravel, it is because the music has beckoned to take her hand. Her hopscotch pattern is circular. She spirals nearer and nearer to the speakers, pursued by the sinister voice ensconcing her. Beacon’s music ever budding and transforming, growing louder and louder.

There are yells from the crowd. “Thank you for coming back!” screams one. “Play ‘Overseer’!” yells another. The lights dim, the lights brighten, a new song.

If she begins to reverberate, it is because she is leaning against the speakers. Her legs have become many spindle workings. Like a Kafkaian creature, she attempts to continue her dance, but the steps are foreign and impossible to grasp. The visuals on the screen behind the musicians is a cylindrical spinning top that looks both like a double helix and a spider web.

In turn, she quickly realizes that her many legs allow her to dance in previously impossible directions. In fact, there appears to be an infinite amount of space for her to gyrate. She is immeasurably happy. She understands the futility of quantifying emotion, or sound, or thought through something as benign as language.

From behind her she hears someone ask, “How old are they, the band?”

A friend responds, “In band years?” 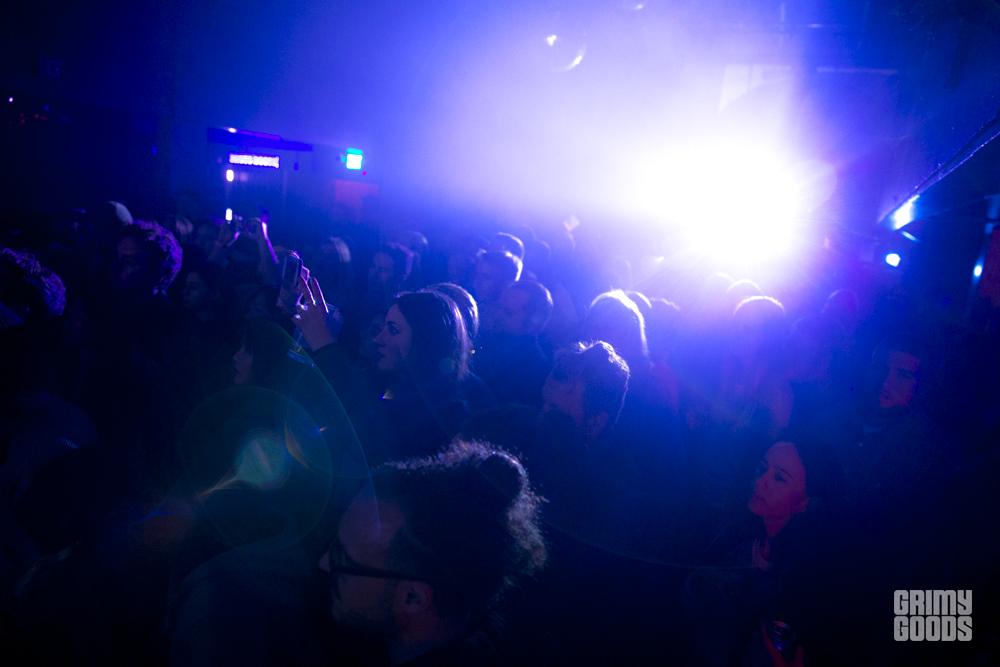 If she begins to giggle, it is because the emojis in her phone have learned to speak.

“What’s it like?” she asks the yellow circle, “To be transmitters of emotions?”

“It’s interesting I guess,” says the pixels of ever-fluctuating expressions, “You’d be amazed how infrequently people are actually smiling.”

“I’ve always wondered,” she asks, “Are you each a separate entity, or multiple expressions of the same singularity?”

“Funny you should ask. We’ve always wondered the same about you.”

She is transported. She tumbles through infinite conversations, love letters and break-ups the same, syntax and fragments alike. Her face stretches and pulls, conveying whatever sentiment is most appropriate. It occurs for only the shortest moment, but the magnitude of the revelation sends her reeling.

If the acid child begins to feel like all things at once, it is because she has begun to die. She looks at the dazzling lights like a shimmering convergence of birds. She watches the people touched by them, the slivers stabbing through them. She hears the angelic voice of the singer and is lifted. She remembers holding her baby brother not long after he was brought home and wonders, “What if, when I held him, he was really holding me?”

She lies down. Her eyes flicker and she see what she is and what she could have been; she smiles because they are surprisingly similar. 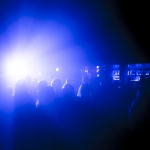 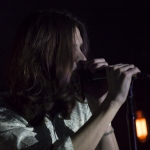 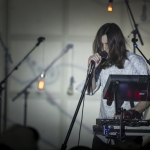 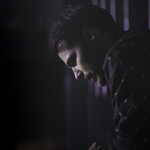 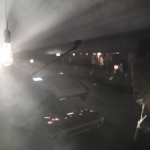 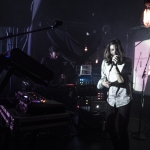 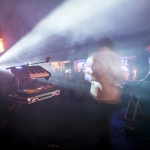 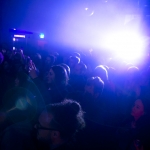 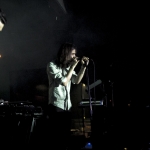 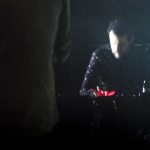