Hozier returned to Los Angeles to play a sold-out show at The Fonda. Opening up for the now Grammy-nominated artist Friday night was Icelandic singer-songwriter Asgeir, who brought his chill indie-electro sounds and warmed up the room with his good vibes.

Asgeir, who writes and performs his songs in both English and in his native Icelandic, has quite a distinctive style. His high voice paired with the deeper, darker instrumentals, make for an interesting listening experience. While the majority of the crowd didn’t appear to be too familiar with him, Asgeir’s more popular songs like “King and Cross” and “Higher,” had the crowd swaying and moving.

Andrew Hozier-Bryne, or Hozier, took the stage around 9:30 pm to an excited and crowded room. He was joined by his six fellow band members, which included a cellist, pianist, drummer, bassist, and two female backup singers. Standing well over six feet tall and dressed in all black, Hozier looked like a true rock star, wearing his signature long hair down.

Hozier picked up his guitar and started the night out with “Angel of Small Death and the Codeine Scene,” a soulful, catchy song that was first released on the Take Me To Church EP. He went straightaway into the well-known single, “From Eden.” The popular tune immediately engaged and excited the crowd and many started to sing along.

“In A Week,” a duet performed with fellow band member Alana Henderson, was definitely a highlight. The song tells the story of two lovers who wander into Ireland’s Wicklow Hills as they lie and ponder about death. A loud applause filled the venue as the song ended, and Hozier joked that it was the most excited he’s ever seen people get over a song about death.

Hozier’s incredible talent and humble nature make him a true crowd pleaser. The versatility in his sound keeps the audience captivated as he transitions from powerful bluesy tracks like “To Be Alone,” to proper rock in “Arsonist’s Lullaby,” to gentle love songs like “Cherry Wine” with great ease.

After performing what was supposed to be the last song of the night, “Take Me to Church,” the audience erupted in cheering and applause. Those sitting on the upper level stood up to show their admiration. The cheering continued for a couple minutes, prompting the band to come back on stage and treat the crowd to four more songs. Four.

“Run,” an excellent song that was featured as a bonus track on the debut, is a song Hozier admitted to playing only on special nights. Even with the diversity we hear on the album, this song manages to stand out and just sounds different. We hear Hozier sing in a very high-pitched but controlled voice that we haven’t quite heard before. This reminds us of the fact that there is still a lot we haven’t heard from this phenomenal artist.

Before leaving the stage, Hozier expressed his genuine gratitude to the crowd, stressing how incredible the reception to his music has been in Los Angeles. “I can’t wait until the next time I get to come back here and play again,” he said. We can’t either.

You can catch Hozier performing at the Grammy’s this Sunday, February 8th. Hozier is nominated for Song of the Year for his hit, “Take Me to Church.” 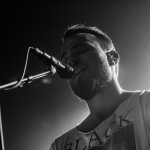 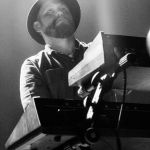 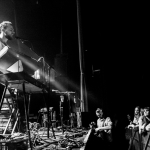 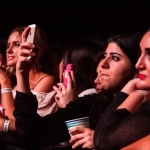 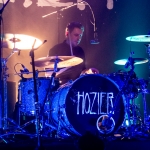 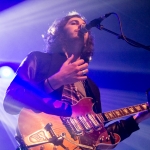 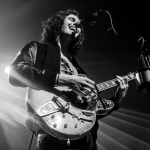 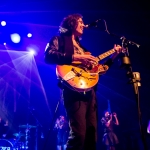 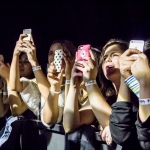 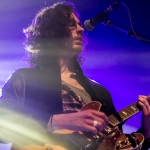 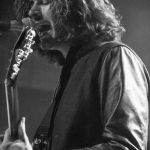 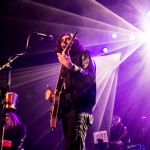 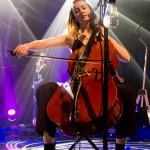 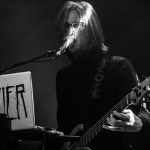 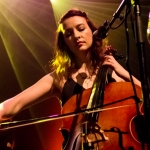 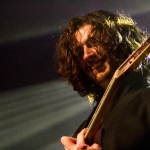 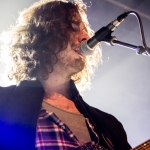 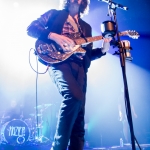 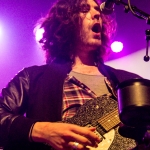 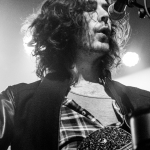