The Southern belles, dudes and Angelinos gathered around the front porch that we will just call The Echo in Los Angeles. The only thing missing was ma’s chili cookin in the kitchen, but the Budweiser was flowing in place of it. Scott H. Biram and Jesse Dayton brought the deep south to Los Angeles on Wednesday night and sang the blues, some country and some good ol’ fashioned rock n’ roll.

Scott H Biram was the headliner of the evening, he came out with his salt and pepper beard, Nike runner’s shoes and a trucker hat with a glass of whiskey on the ground and a can of Guinness on his tour case labeled Butthole Surfers. I’m not sure if he stole it or bought it from someone from that band but I’m going to say he stole it just to keep things interesting.

Biram sang his heart out and you can tell through his whiskey-soaked voice that he put all he could into his performance. His show started at about 10:30 pm and lasted until just past midnight. He did stop the show at one point to “drain his lizard” but then he came out to do another four songs or so.

Biram was very enjoyable and a pleasure to listen to, he had some great stories to tell in his music and it almost felt like it was grandpa telling some old stories through music. Not saying anything about his age because he is only forty years old, but it would be cool to have grandpa on the porch of an old craftsmen house singing the songs of his youth with the angst of Scott H. Birham.

To start the night off rockin was Jesse Dayton, this guy came out not holding anything back.  His sound was Southern and it sounded very much like rockabilly, not Stray Cats or Social Distortion style but real southern hootenanny style, if that makes any sense at all.  I did not know what to expect with Dayton as I never heard of him before, however he has been around for quite some time.  He too had some great stories to tell, like working with Rob Zombie on the Devil’s Rejects soundtrack and playing at Willie Nelson’s Fourth of July Concert and played the same song about smoking weed three times.

The whole show was very entertaining and fun.  It seemed that the beer was flowing as you could smell it in the air.  It was great to see some people dressed in southern wear, it really added to the overall experience of the show. 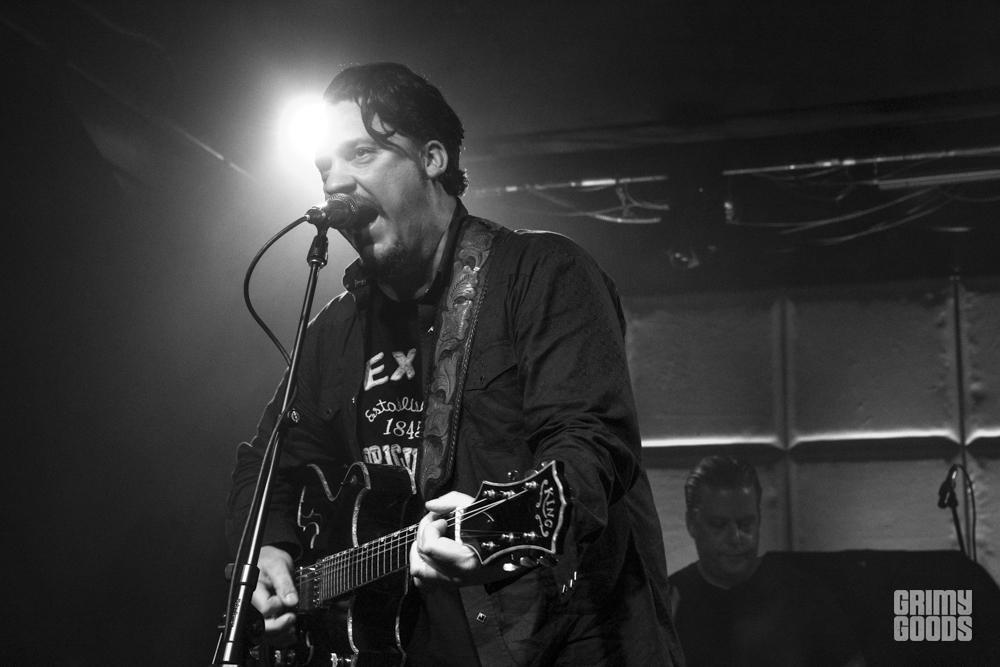 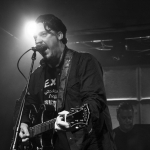 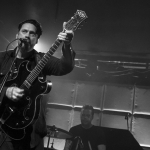 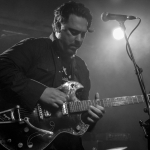 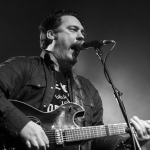 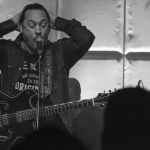 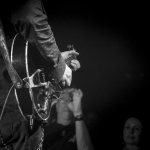 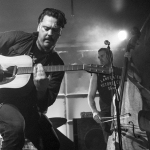 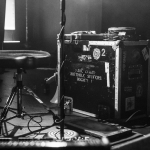 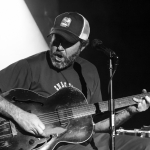 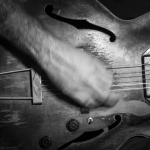 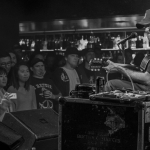 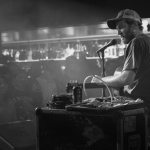 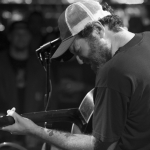 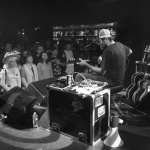 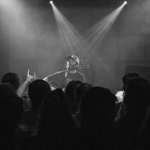 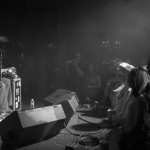 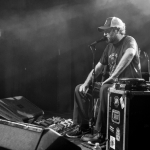