An early set time on Coachella Sunday can be a difficult thing for a band to take control of. The crowd (and maybe the band) that did show up are two full days hungover and you can’t count on a large turnout.

Los Angeles indie rockers, Saint Motel took the glass half full approach and gave a spirited performance to the smaller crowd at the main stage, growing it in size exponentially by the time they played their single “My Type.” The horns were on full display during the performance and it noticeably helped pick people’s energy up. Not to mention, all the dazzling babes on stage in shimmering turquoise bikinis were quite the site for sore eyes.

Want more photos of Saint Motel at Coachella 2015? Check out the photo gallery below! 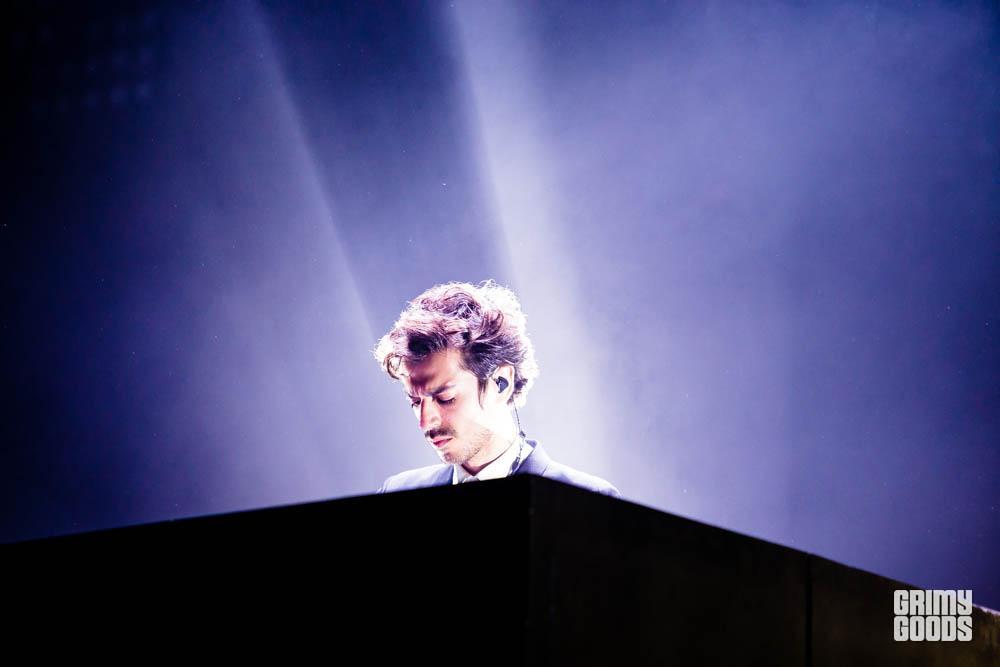 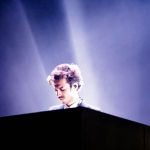 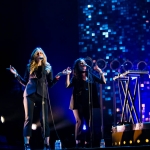 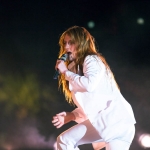 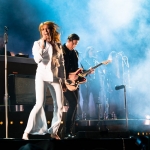 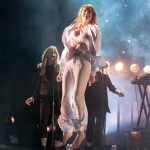 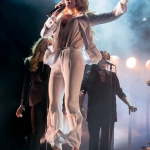 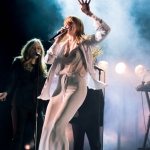 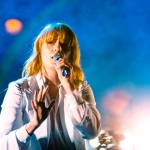 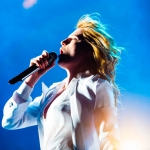 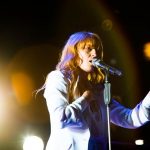 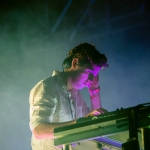 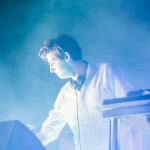 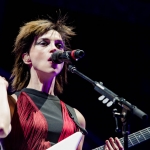 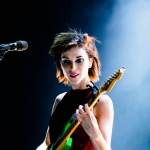 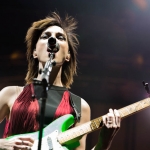 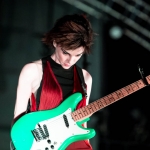 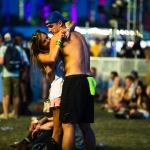 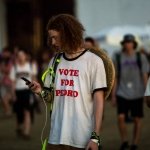 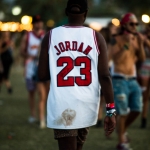 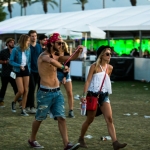