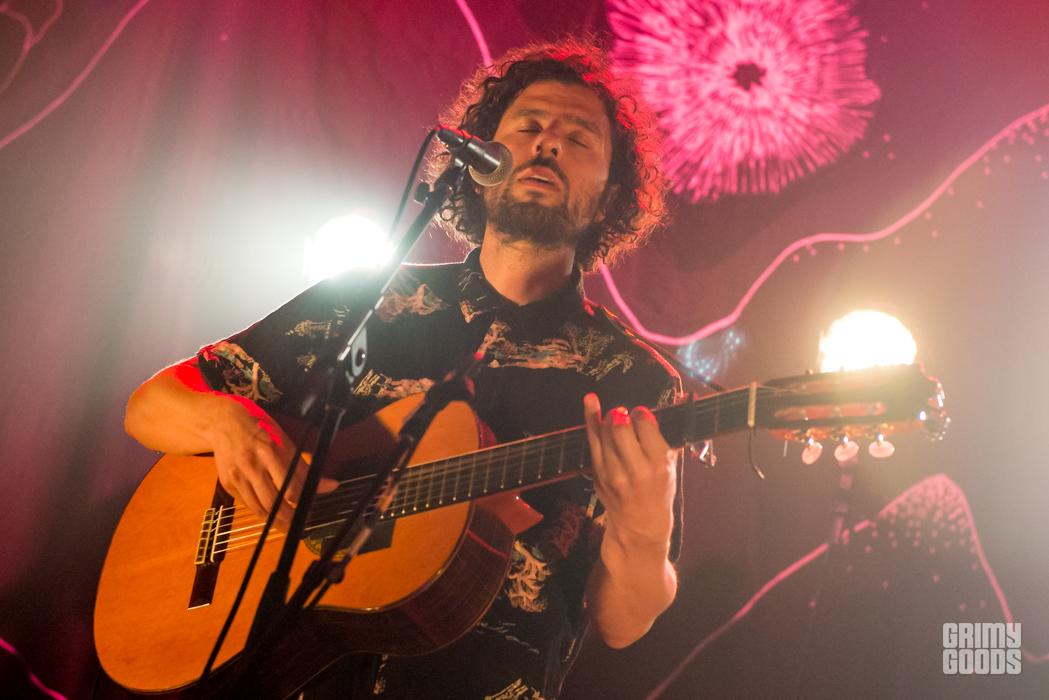 With sighs and hushes, to no surprise, The Regent Theatre was taken over at full capacity with a sold-out performance by folk singer-songwriter, José González. Born to Argentinean parents in Sweden, González has just released a new album titled Vestiges and Claws. The highly anticipated record comes after a seven-year hiatus and was self-produced by González.

I had already been checking out his music for a while, but when I heard the girl standing behind me say “I think I’m gonna cry!” I  knew that the touching loveliness I had been streaming was beyond my own perception.

He started the night finger-picking to his song “Stories we tell”, and although said member of the audience did not cry, the solemn attention in the very packed theatre was evident. As people silenced one another to hear González’s soothing voice, the room became a cosmic breeding ground for good love and positive energy. Collective smiles were everywhere, enhanced by González’s  backup band, and his warm lyrics focused on humanity and beauty.

José González new material has been gently sown together with passion, stories and masterful arrangements. Tonight is his second sold-out show at The Regent in Los Angeles, and if you slept on getting your tickets, you’re missing out on a transcending live music experience. 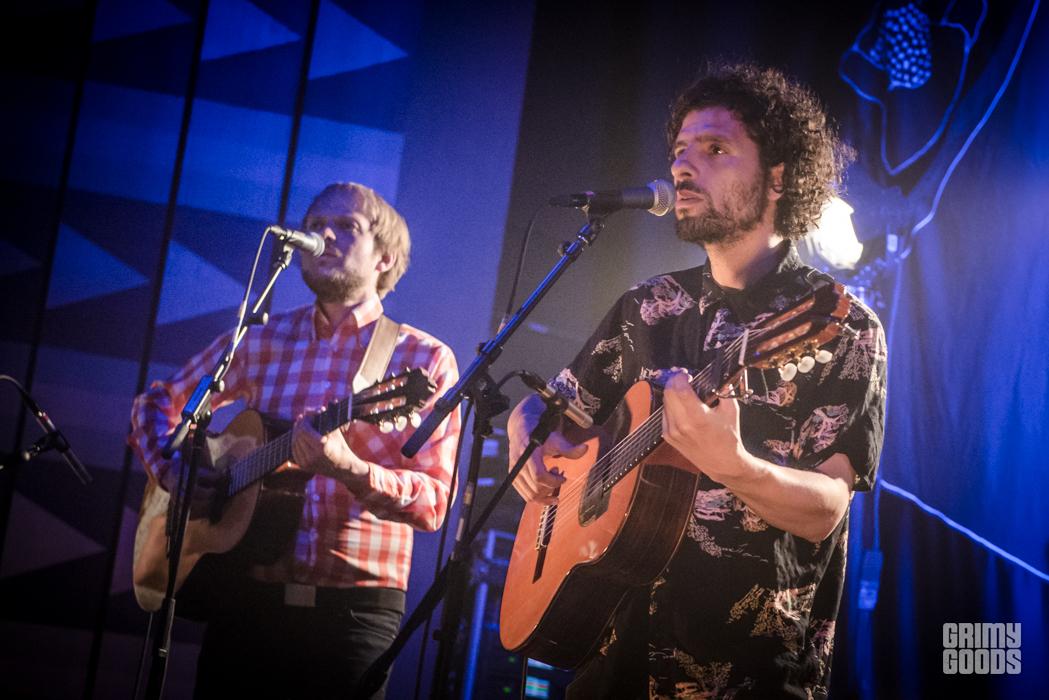 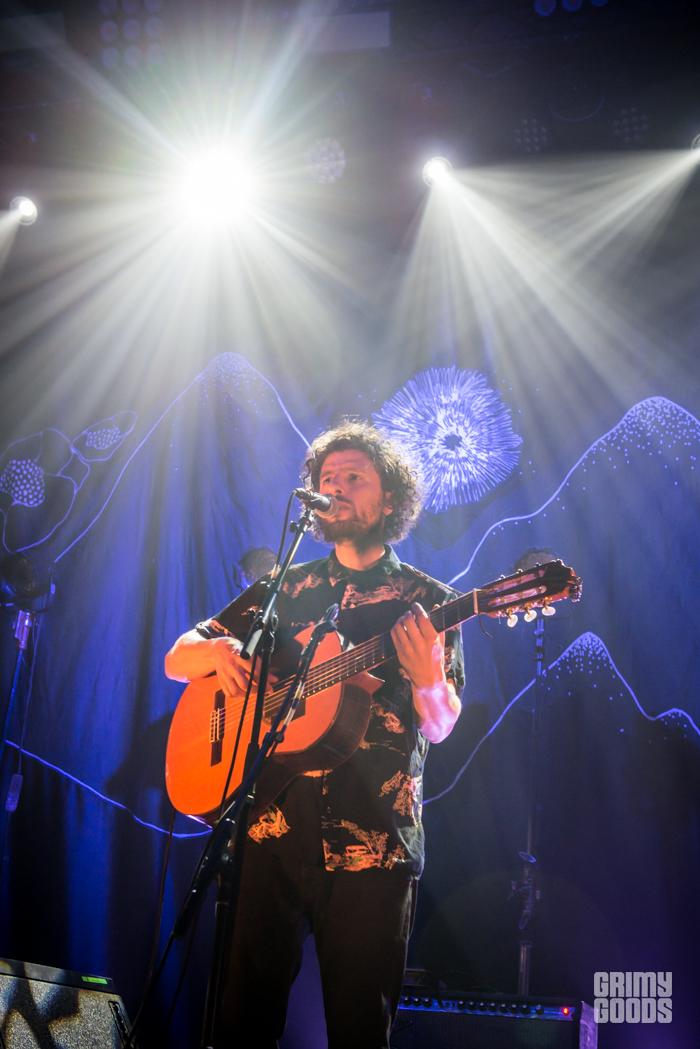 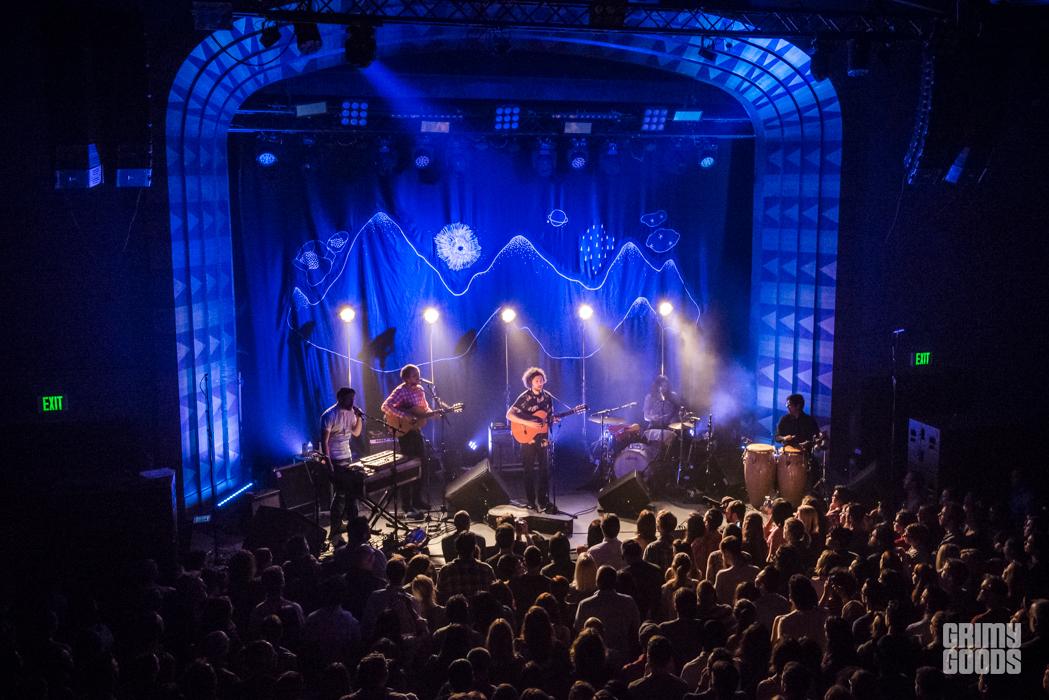 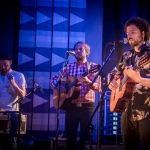 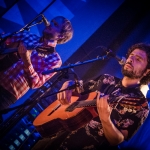 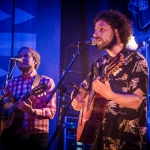 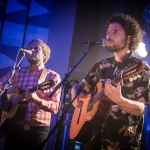 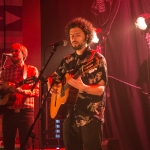 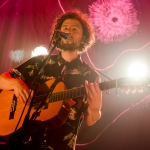 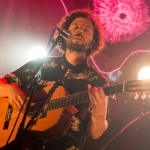 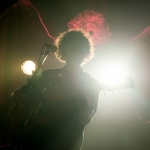 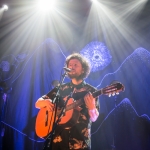 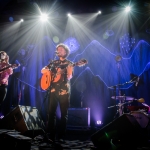 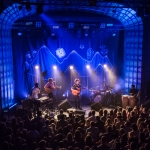