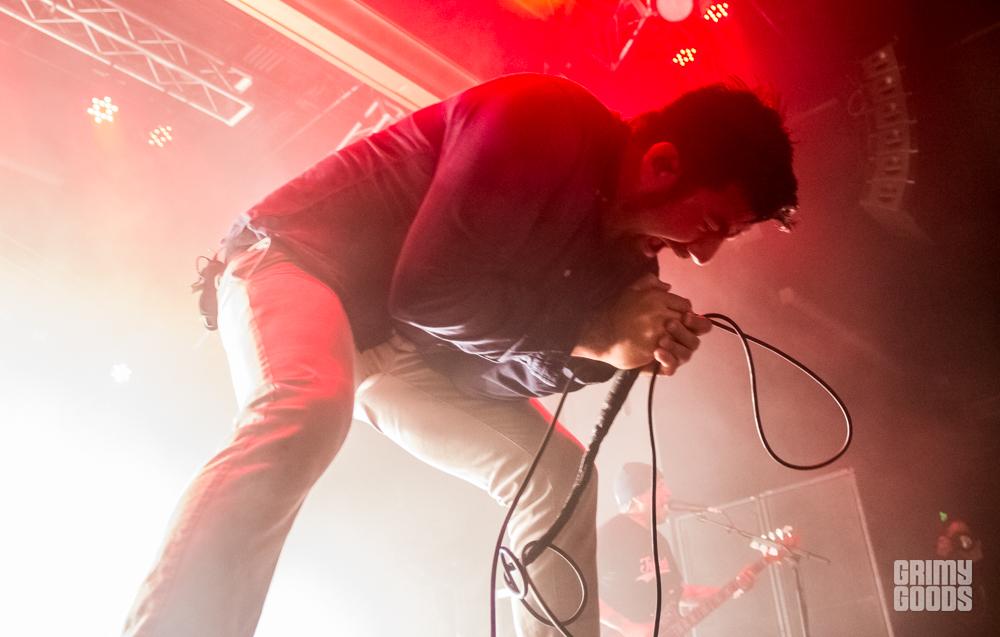 Deftones put on quite the magnetic performance this past Friday at the Observatory. Setting the tone with a dark lit stage full of red hues, Deftones played a jaw-dropping 21-song set fueled with passion, emotion and riveting sound arrangements.

Kicking off their performance with “Cherry Waves” off Saturday Night Wrist, the crowd was instantly lost in the sonic world of Deftones. Caught in a blissful moment of music, fans stared upon front man Chino Moreno as he sang into the mic as thought breathing life into the wanting fans. All the girls were going wild for Chino, while Stephen Carpenter laid down the moody vibes on the guitar.

From old songs like “Bored” and “Engine No. 9” off their 1995 debut album, Adrenaline, to newer songs such as “Tempest” and “Rosemary” of Deftones’ 2012 record Koi No Yokan, the band played an incredible selection of songs from their extensive catalog. You can view the entire setlist below.

There was a surprisingly low amount of crowd surfers, but there was no shortage of fans totally lost in the moment with fists up in the air as they sang along to the emotive lyrics. If there is one sure thing to say about Deftones fans, it is that they are the most dedicated out there. Chino is their God, and his every word is gospel to them.

Deftones at The Observatory May 8 Setlist:

Encore:
Lotion
Be Quiet and Drive (Far Away)
Headup 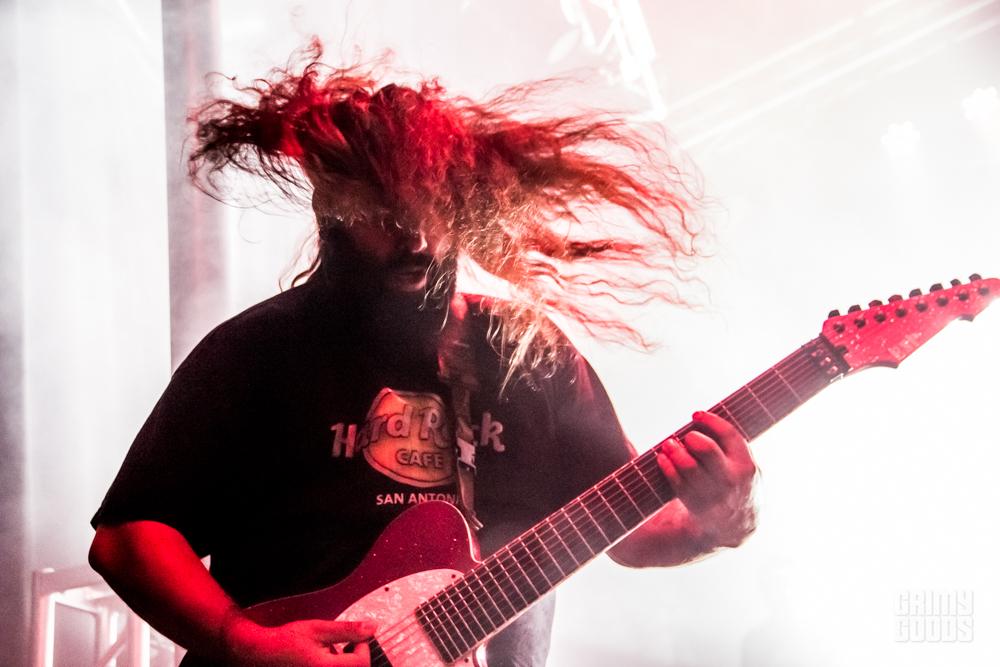 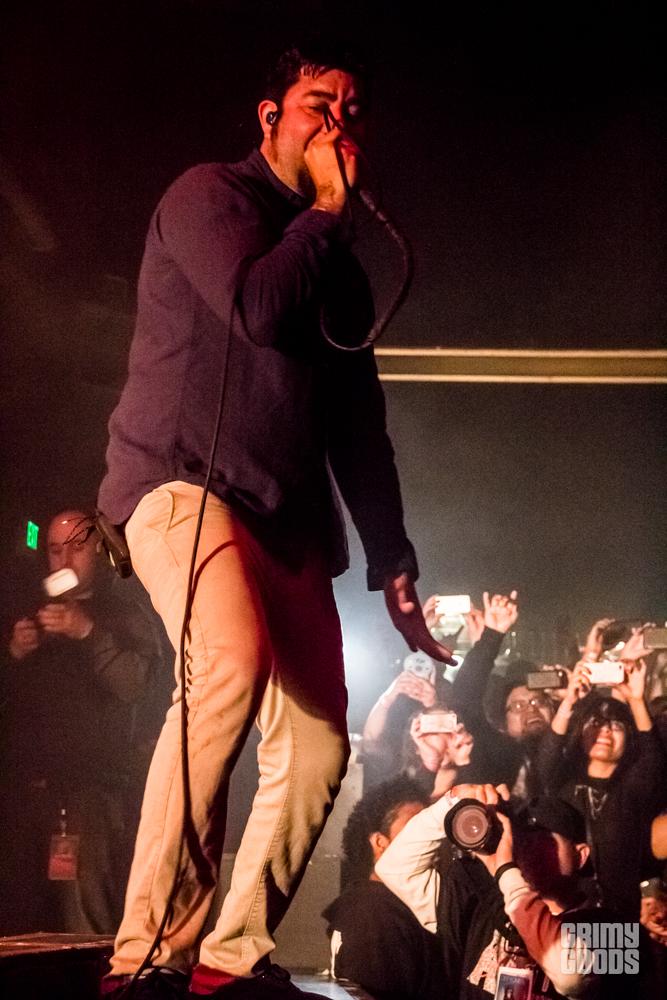 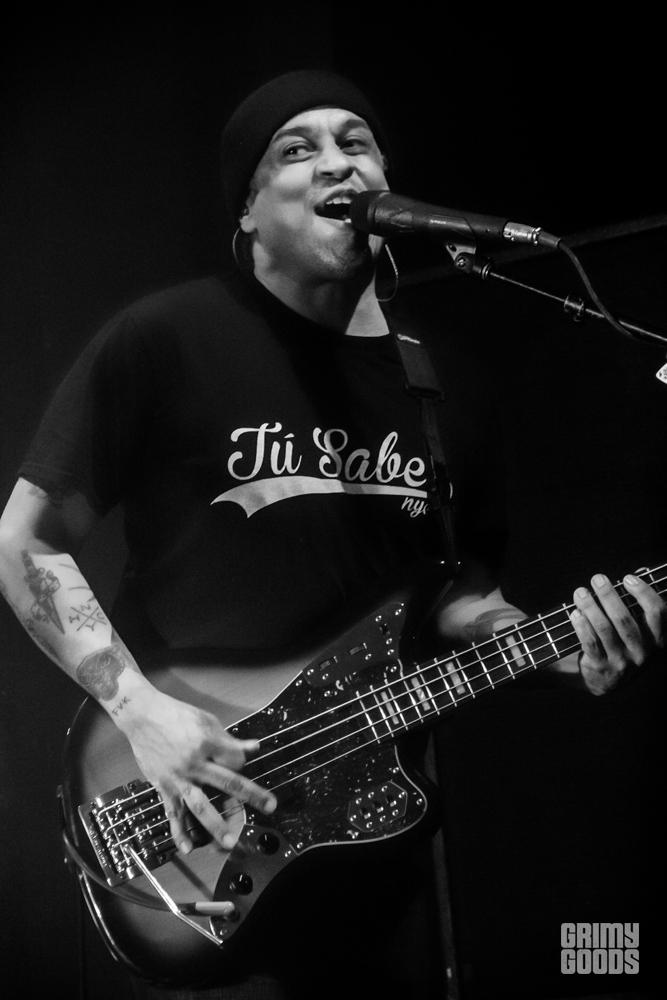 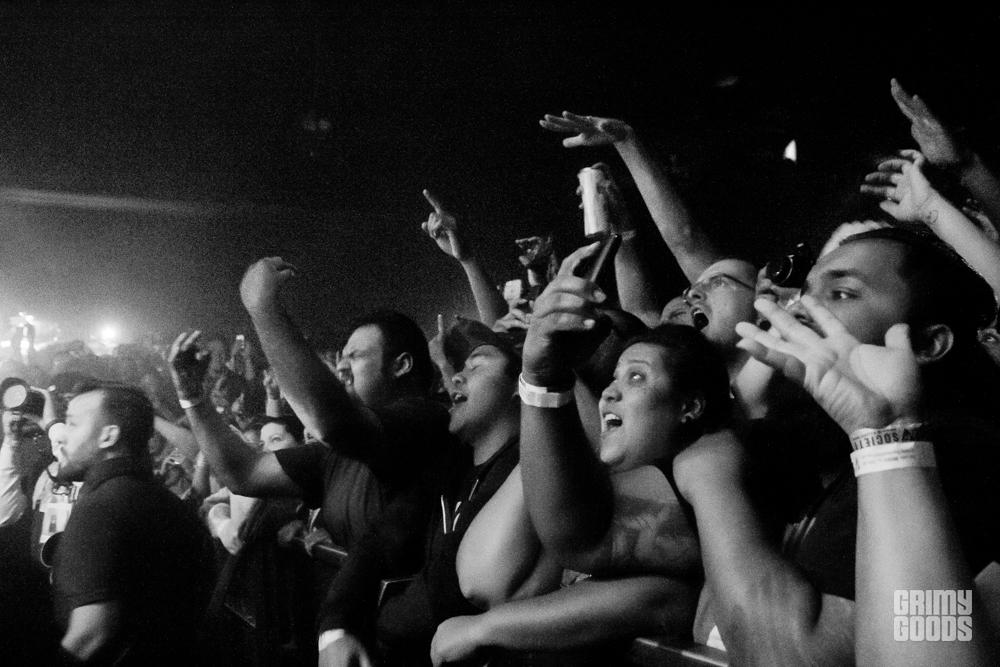 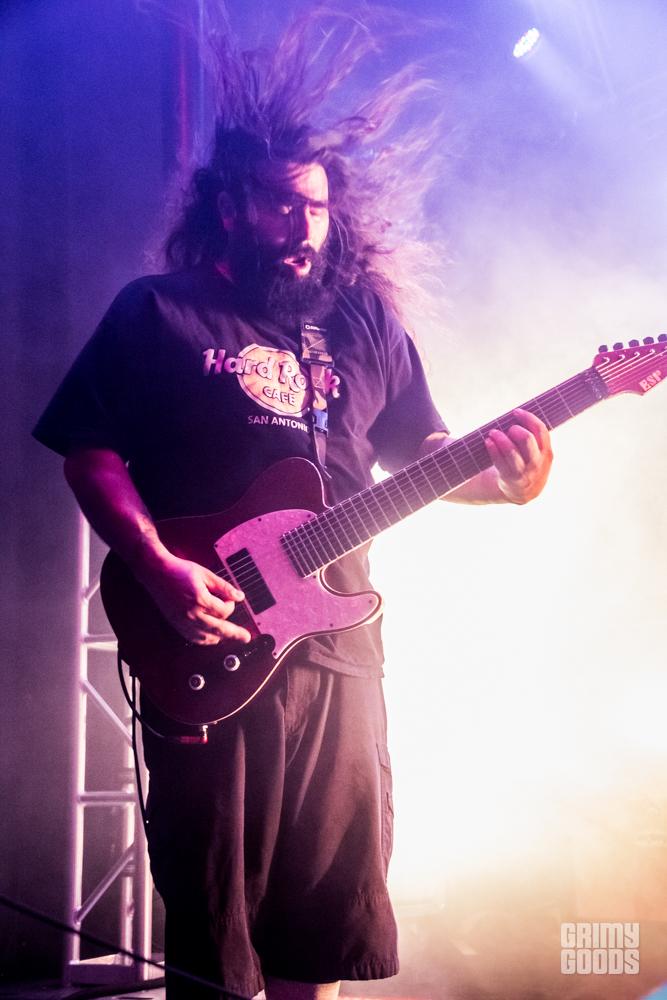 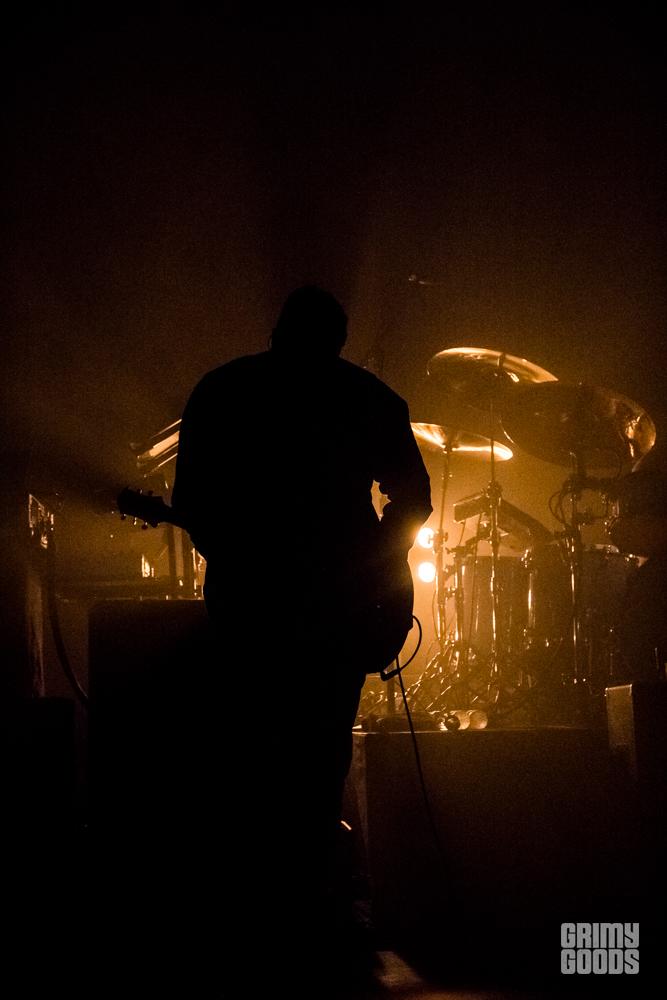 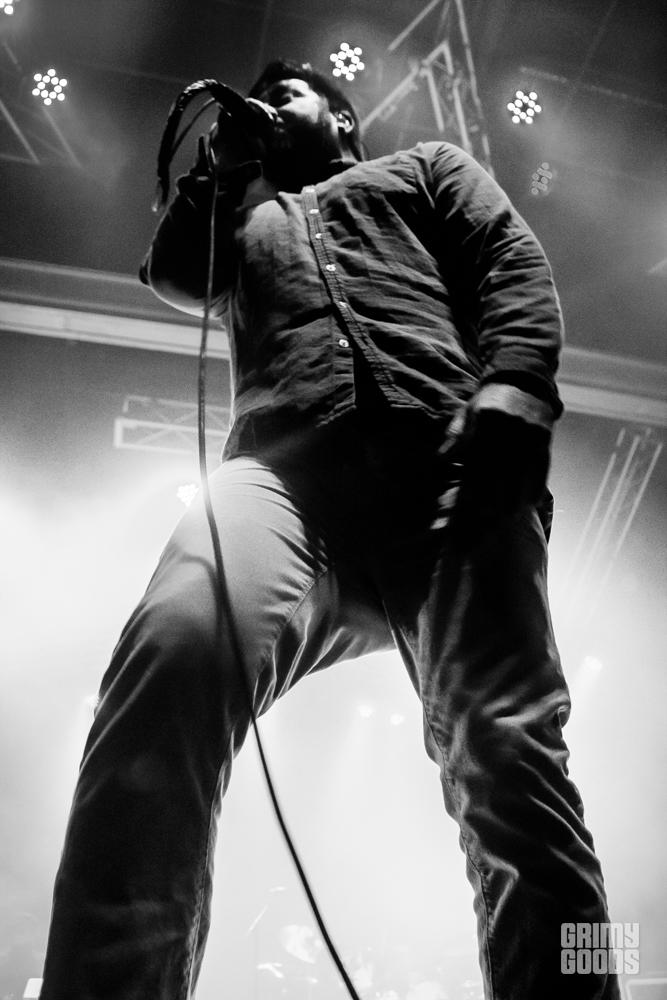 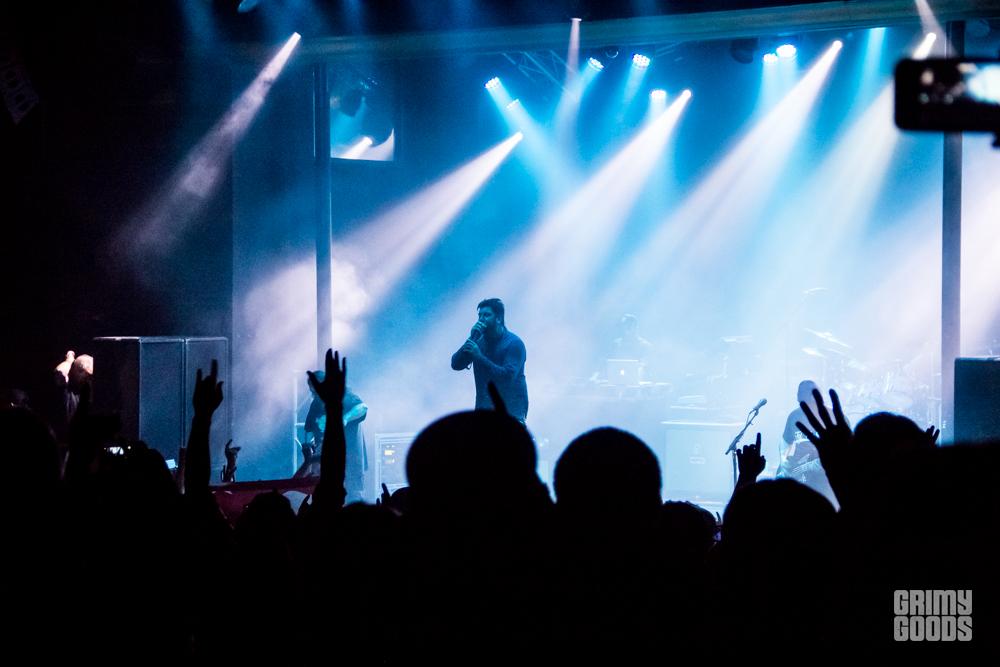 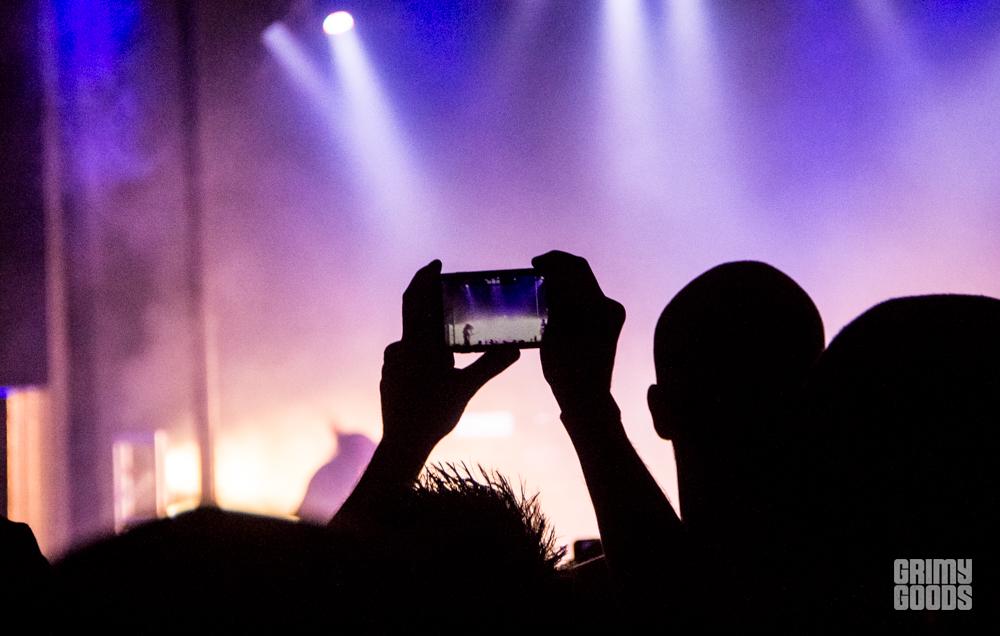 The 50 Best Los Angeles Concert This May featuring Deftones