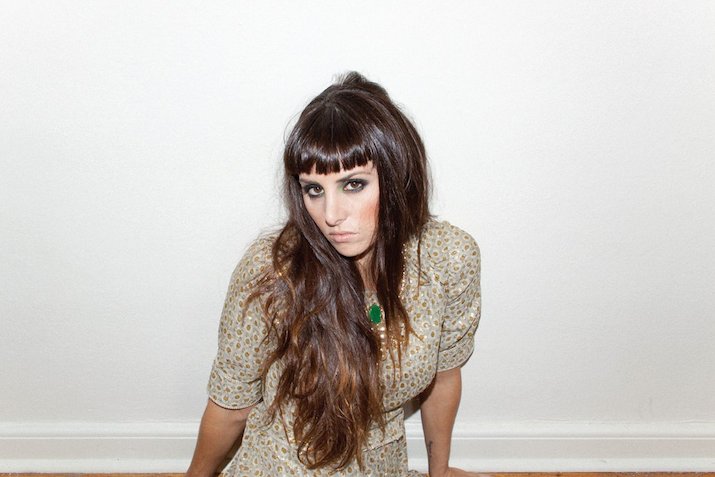 Mala Rodriguez‘s first name may technically translate as “bad” but that’s certainly not an accurate description of her kick ass Flamenco infused alt-Latino hip-hop jams and flows. Hailing from Cadiz, Spain and growing up in Seville, Rodriguez has been making a name for herself in the Spanish music scene since the late ’90s and has since released five full length albums including 2013’s Bruja. Her newest single “Egoista” featuring Steve Lean Beats is out now and she even starred in the short film Forgive which debuts at the Cannes Film Festival this month. Don’t miss her headlining show at the El Rey Theatre on Thursday, May 21st!

Tickets to Mala Rodriguez at the El Rey Theatre are priced at $25-30, doors open at 7:30 pm and the show is all-ages. You can purchase your tickets or try winning a pair with us below!

First make sure you’re following Grimy Goods on Twitter here and/or “like” our Facebook page here. Next, email ggcontests@gmail.com with your full name for guest list and a clever reason why you want a pair of tickets to Mala Rodriguez at the El Rey Theatre. When you’re done with your email, send us a Tweet so we know you entered the contest or you can post on our Facebook wall. We’ll select a winner that has done all of the above mentioned. Winners will be announced via email, Facebook and Twitter on Wednesday, May 20th. Winners will have until 10am Thursday, May 21st to reply back to our email and confirm their win.

FACEBOOK: Just leave a comment on our wall letting us know you entered our contest for tickets to Mala Rodriguez on May 21 at the El Rey Theatre!