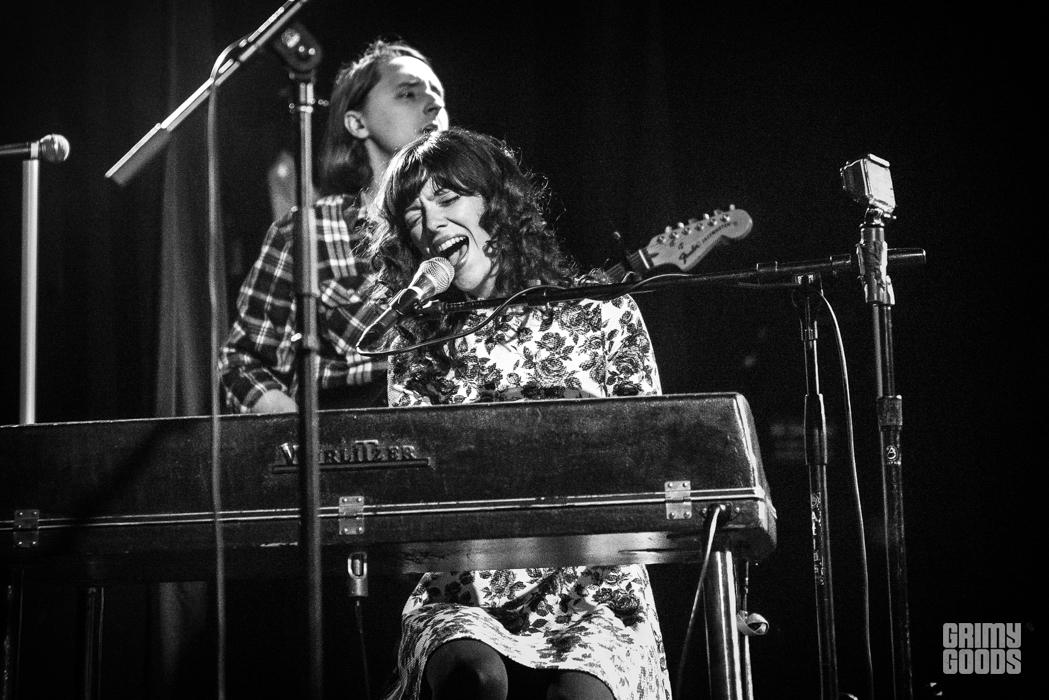 Grimy Goods contributor Mark E. Ortega is embarking on a six-week music festival tour around the United States. After stops in the south at Shaky Knees and Hangout Fest, Mark’s returning to the west coast for Sasquatch! at The Gorge in Washington for Memorial Day weekend. Here’s a look at some early-afternoon acts you shouldn’t miss if you’ll be there.

Seattle’s Ayron Jones and The Way will be the first band to take the stage at the festival — and you shouldn’t miss him. “My Love Remains” is a cross between Pearl Jam’s “Yellow Ledbetter” and Aerosmith’s “Full Circle” — with vocals that are a bit more soulful. He’s a surefire bet to surprise those who have come from far away places that weren’t familiar with him.

Turning in one of the most underrated albums of the year so far, Will Butler has proven he’s more than just that ball of energy that can be seen playing a variety of instruments during an Arcade Fire show. As time goes on, it wouldn’t be a surprise at all if Will is the Arcade Fire member who enjoys the most success in his solo endeavors.

I’m not much of an alt-country guy at all — but this nine-piece native Washingtonian band has a sound that straddles that line as good as anyone. I’ve read great things about their live shows on their local circuit and they should have a solid crowd early on the third day of the festival. I was sold on them based on the sound of “I’m Gonna Try.”

I first became a fan of Prass while watching her kick ass as part of the touring band for indie rock queen Jenny Lewis (who is also performing at Sasquatch!). When her debut album dropped in January of this year, it quickly became one of my favorites. Having seen her live in LA and at SXSW, I can personally vouch that she’s worth getting into the gates as early as possible on Monday. I mean,there’s nobody else doing as good of a cover of Janet Jackson these days.

Her 2014 album Cool Choices was produced by founding Death Cab for Cutie member Chris Walla — and it’s got the lo-fi sound that came along with some of DCFC’s earliest work. Ghetto’s stuff sounds like a cross between Azure Ray and the layered vocals of Warpaint. If you’re a fan of Sharon Van Etten (who is also at Sasquatch! this year), it is definitely worth getting up early on the final day and checking out S. Favorite tracks are the melancholy “Pacific” and more rocking “Vampires.”